CAGcast #727: How Dare You Unsubscribe From Game Pass!

Working on a new monster-catching RPG

I've started working on another new game, now that my last one (Emerald Shores) is out.
It's a monster-catching RPG set in the afterlife called Eternal Exodus. Heavily inspired by the Shin Megami Tensei series, you can catch and fuse demons -- 150 in total.

Planning to release on Steam and PS4 toward the end of this year, and hopefully Nintendo Switch and XBox One as well.

It's still really early in development -- about a month since I really jumped into it, with many months of planning before that -- so there's not a lot to show yet, and what is showable is a little unpolished/rough. But if you want to see some more info, and maybe even wishlist it, you can check out the Steam page here: https://store.steamp...Eternal_Exodus/ 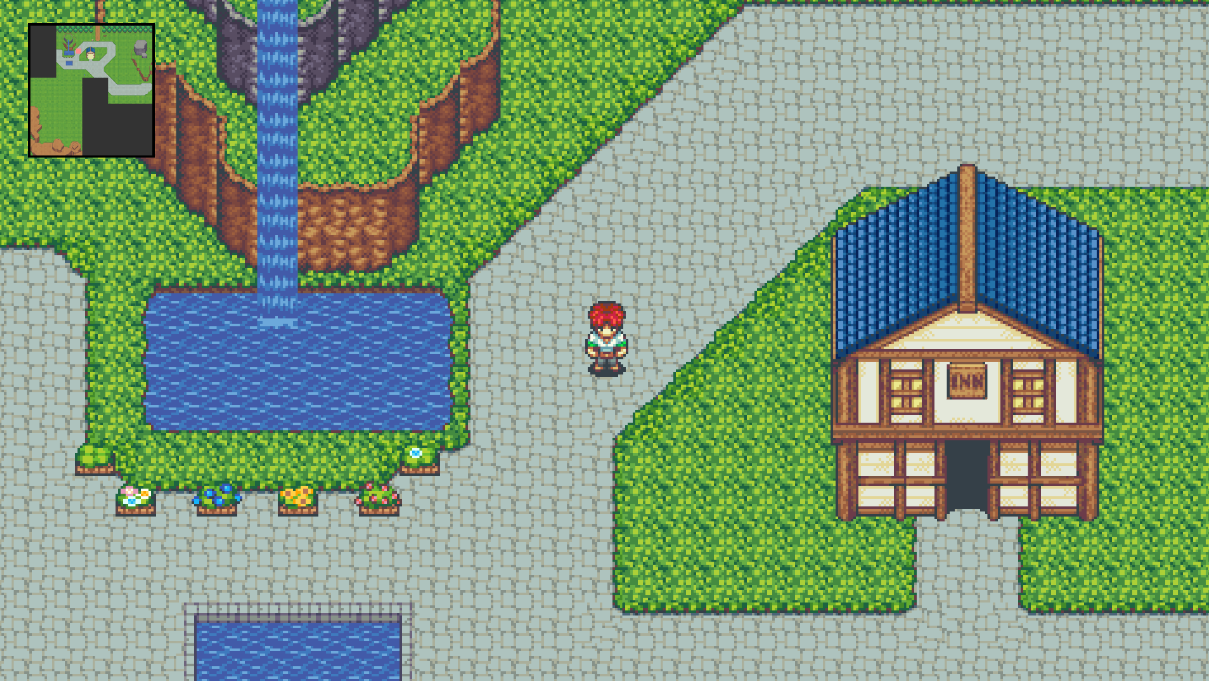 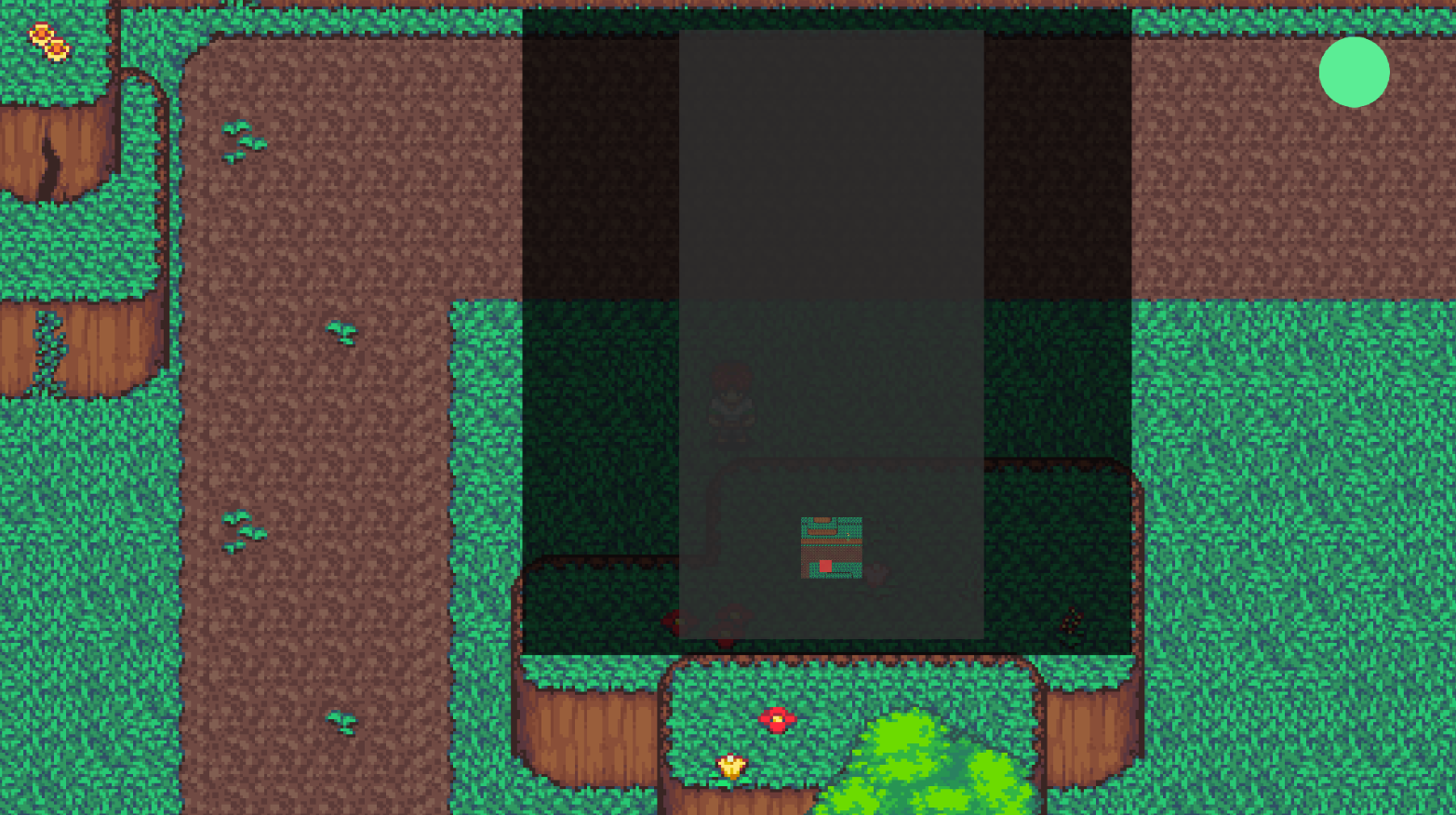 Map system and a WIP of the first dungeon. The color of the dot in the top-right corner shows how soon a random encounter is coming, just like in Shin Megami Tensei: Nocturne 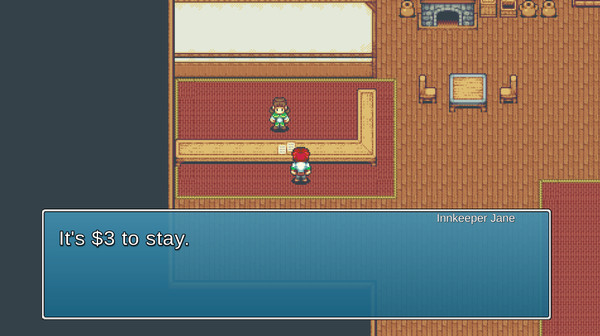 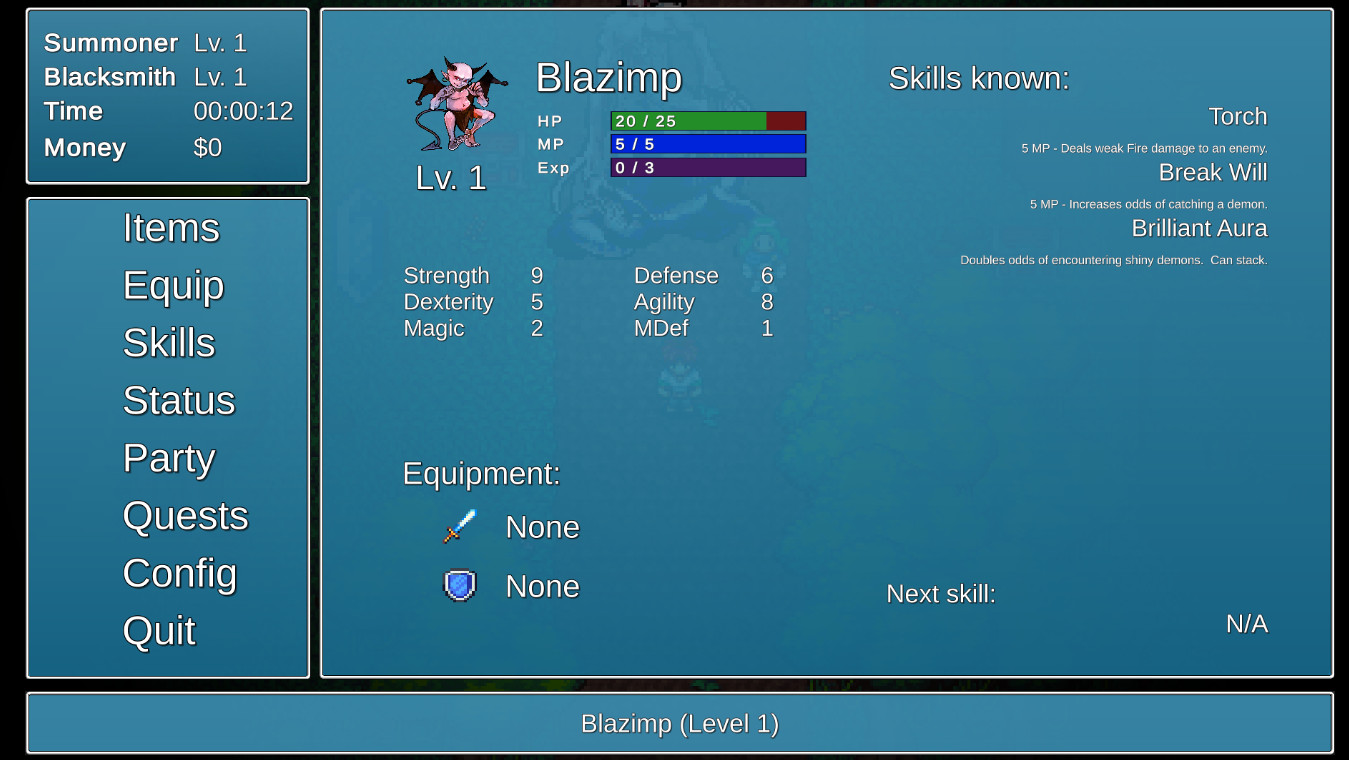