DemonKysho presents "Can i continue? Who do YOU THINK I AM!"

A real man is never beaten, even when he is defeated. 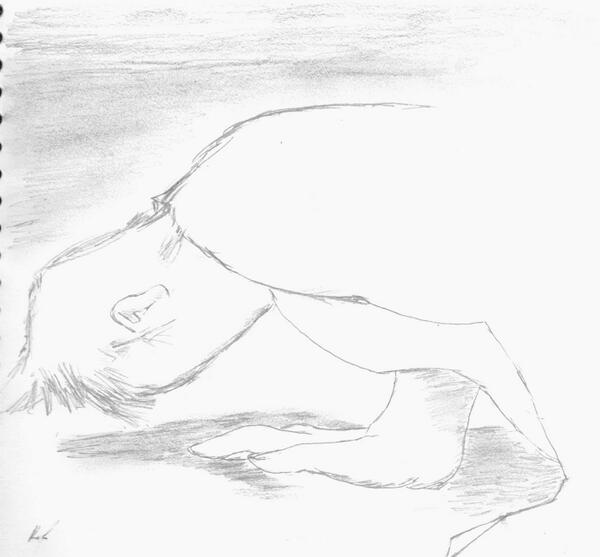 I have been stalling writing this for a good while. The further i'd stall, the harder i'd fall. It's not that I was busy, is that I personally felt there was nothing to report. I know that's not true, but it's not easy being open with people.

I mean being honest enough that people can call you on your bs. Some people aren't even honest with themselves. If there is something that you should know or will come to realize I am a man of my word, a little brash, there are some vulgarities and profanities in moderation and maybe I am too nice.

Because the player and the character are the same person.

Now that I have gotten that off my chest, let me start making sense.

I would like to thank my fans (the dedicated few of you) for trying to support me and trying to get me that gig at kotaku. Even though I didn't get it , I appreciate the people that took a chance on me and found that they are going to enjoy this ride. Also kudo's the few people that were crazy enough to share the experience.

If you don't know the full story feel free to check the previous blog post.

I will say that im fortunate enough to have a solid foundation. I wonder if they will ever truly know how much they mean to me and how ill never be able to thank them enough. But I will try my damnedest. Also I feel great, better then I have in a long time and it helps to be a handsome devil.

There aren't gonna be any chick flick moments here. I know you wanna know my progress on Me Vs Video Games. Well, it ain't looking too good. Not that there was a lack of trying, Making time for your friends and folks, League of Legends and have you ever tried to help build freaking furniture. The hunt is still on, you can track my progress on Raptr for the stuff that it tracks.

I have been sworn to secrecy on the thing that I am trying to be a beater in. It takes a good chunk of time out of my weekends.

Watched a good chunk of netflix. I know I am late to the party, but firefly had potential. I get why the internet loves nathon fillon. Iron Man 3 was good then got bad. Then supernatural is great but I lost interest at the end of season 6, ill probably finish it at some point. Also about League, i'm not even that good. I just play bots, I like messing around with the characters and trying to beat my best time in the different game modes (Which is under 17 min).

I will say, it's damn hard grabbing peoples attention. You Gorramin near have to sacrifice a part of you to get a little notice. I know I learned how to make an elevator pitch and it's roughly under 30 seconds, but how hard is this in those brand new fancy rocket elevators where you get less then 2 seconds. I hate to sound boastful, but I'm a hell of an interesting character. Not that I want a bunch of people clamoring after me. I know even I rarely search out new things, but the stuff that I find or I should say finds me is pretty good. I would find it more meaningful to get that one person at a time, I would value that more.

Even though It looks like I am beaten, I you can bet your ass I won't be flat on my back. I have never been one to take the easy road. You can never be beaten if you don't stop trying. Even if people slam, shut or try to take away doors.

You gotta knock a little harder, till you break through.