The gang talks Far Cry 6, NHL 22, Nintendo Switch OLED, and so much more! Stay tuned after the show for CAGcast Jeopardy!

Hi everybody! The development of our rhythm game TERRORHYTHM, fortunately, is still going on and is confidently approaching the early access.
Today we want to introduce our mobs. 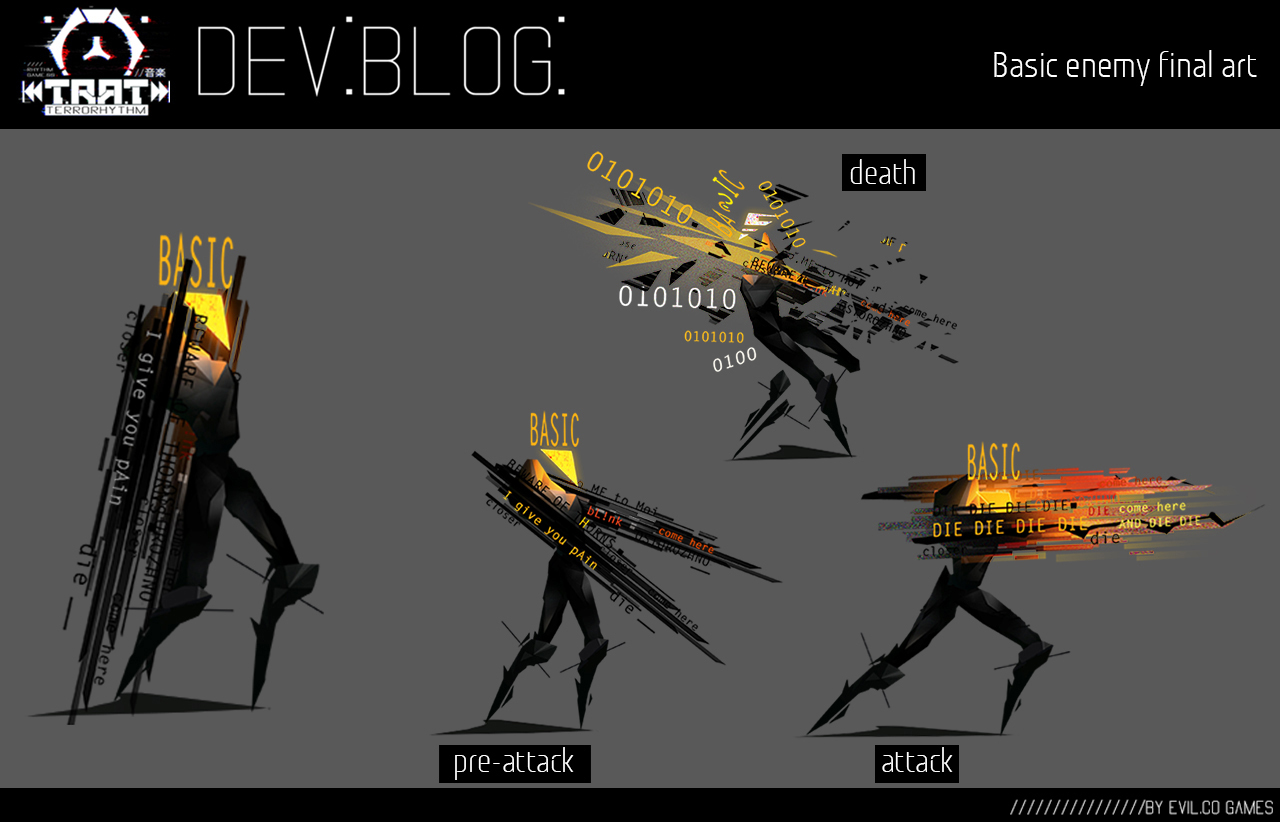 This is the basic mob. It takes one kick to kill him. It's supplied in bulk, sometimes appears in pairs with a similar one (in this case to they do not inflict damage on the player, they must be kicked using a blow with accumulated energy). 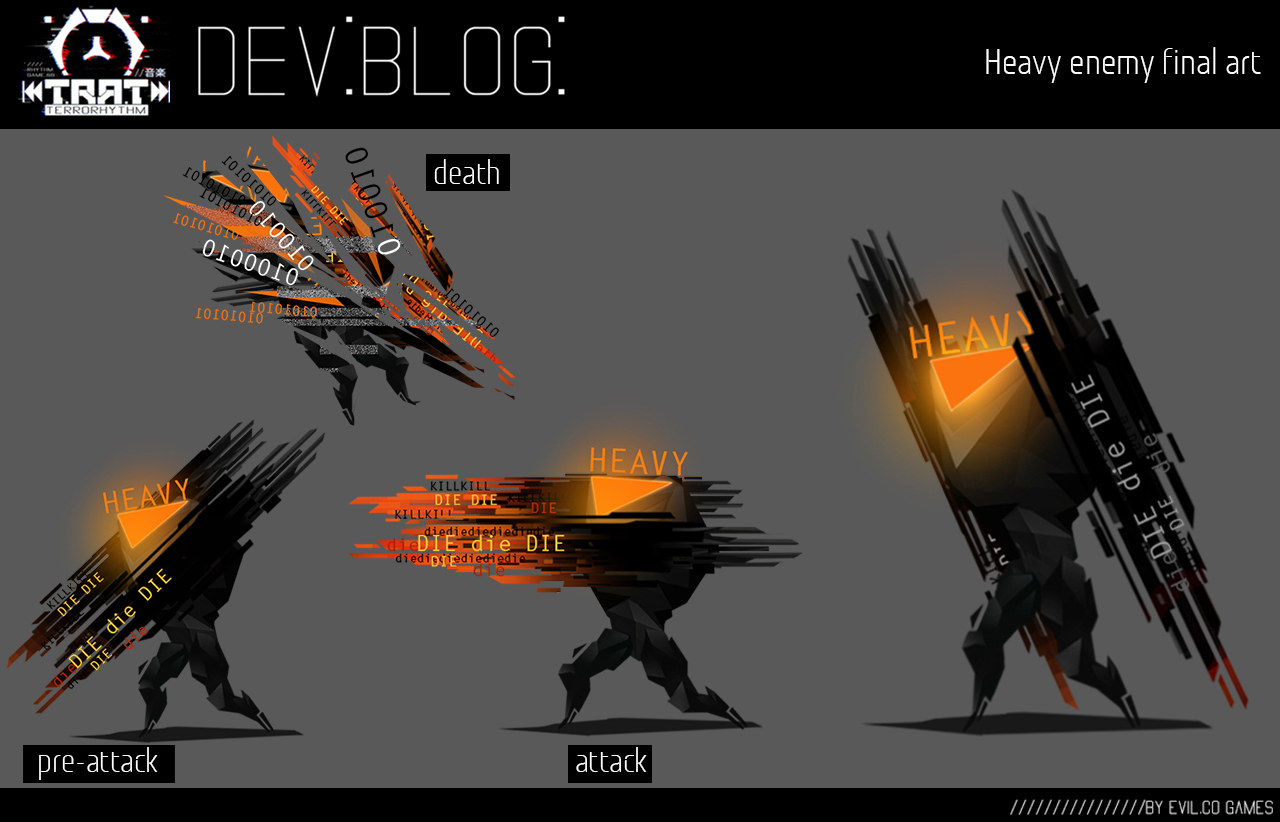 The next enemy subject is already fatter and more massive. The real "argument" for him - it's 2 blows, or one, but with accumulated energy.

The third representative of the conflict party. It differs from the first two in that it will need to spend 3 hits, or one + one with the accumulated energy. He is also defter than his predecessors: after every strike, he changes the side of his attack.

We will be very grateful for the support of adding the game to the wishlist in Steam:
TERRORHYTHM Steam page:
http://store.steampo....com/app/752380