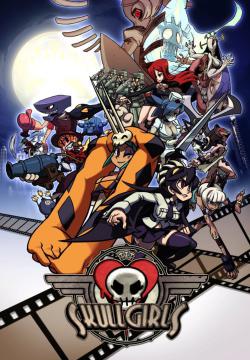 Skullgirls is designed to be a tournament-grade fighter while remaining approachable and engaging for the casual player. The beta version of Skullgirls has a number of changes and improvements over the current console version, including improved balance and the inclusion of the first DLC character, Squigly.

Pre-order Skullgirls from: GameFly and get 20% off with coupon code GFDAUG20.
Beta codes from pre-orders will never expire, letting players test new changes and characters before their official release.

To be eligible for this code, you must:

These codes activate on Steam:
1. Launch the Steam client software and log into your Steam account
2. Click the Games Menu
3. Choose Activate a Product on Steam
4. Follow the onscreen instructions to complete the process.

We're out of codes.