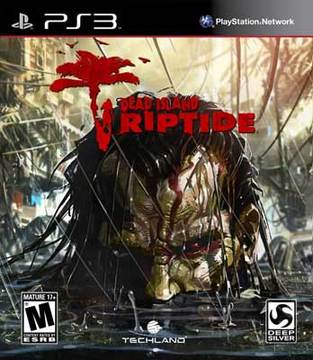 --
Release Date
Your Collection
Add to Wishlist
Add to Collection