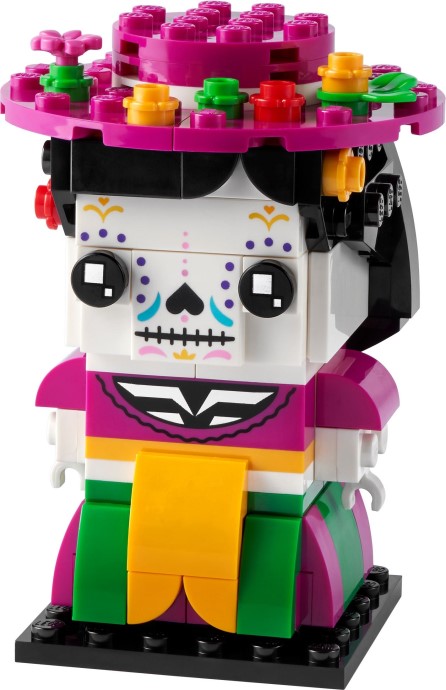 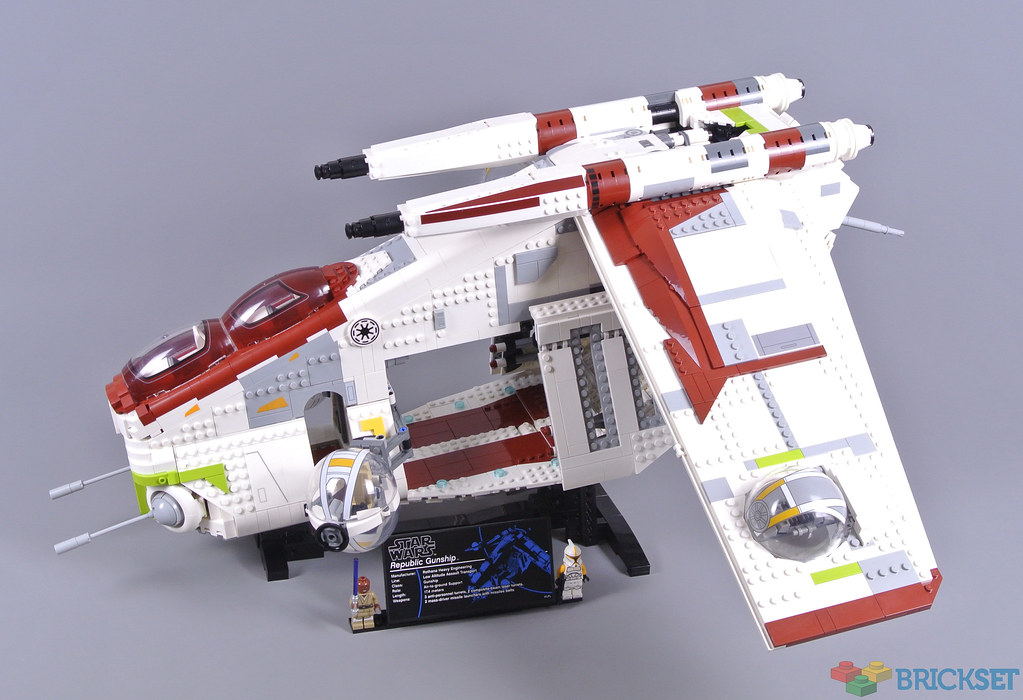 Kids will love performing tricks for the family with a LEGO® City Skater or LEGO Friends Emma’s Magical Box set, your gift with any purchase over $40. Enter the code SK29 for the Skater and MG29 for the Magical Box at checkout. 07/16-07/25 while supplies last.*

Tulips are in stock for shipping.

I'm still watching for the roses to come back in stock. It's pathetic that LEGO can't stock them.

I almost bought NinjaGo Gardens. Double points is like $30 cashback, $15 in Honey cashback (which is now working for me again) and three free gifts but the Christmas set is gone.

I went to the store and picked up ninjago gardens, I was hoping to get Daigon ally but it went oos earlier in the week.

Rumour is we will be getting a microscale Peach's Castle in early 2022. Very much like Disney Castle. It is also rumoured to only be $170.

This is pretty much based on the fact that a white mason brick, the brick brick, is on Bricks and Pieces.

I'm sure there's more behind the rumor, but there's something hilarious about someone jumping from a white brick brick being available to "OMG....Peach's Castle is coming in 2022" 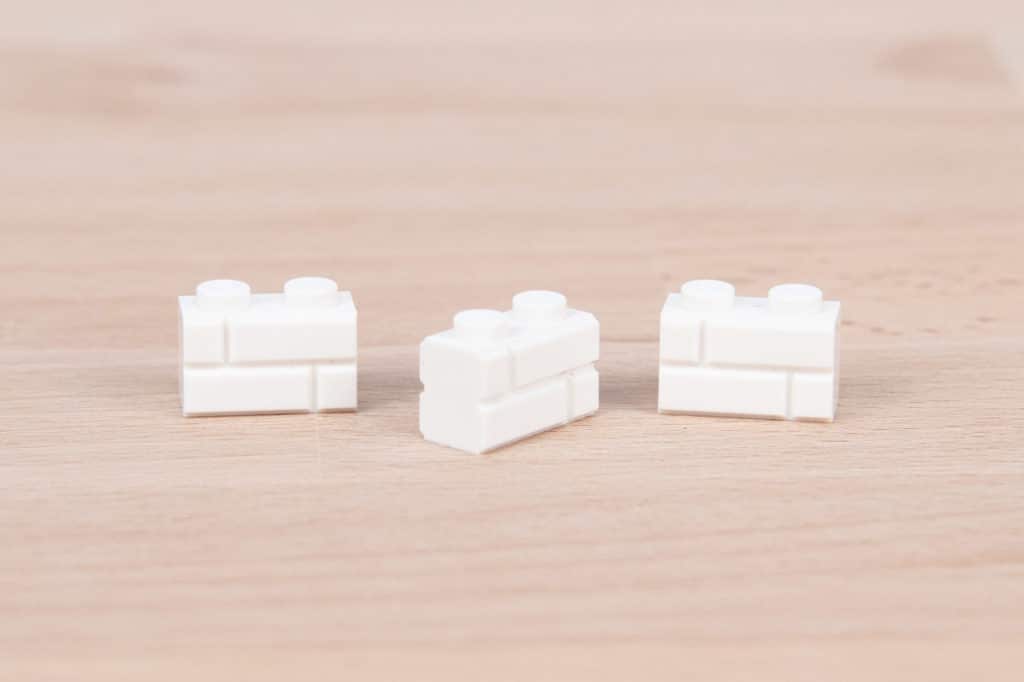 When are we getting Zelda LEGO sets … that’s the real question.

I was looking at Bricks and Pieces last night and just went 'white is new' and shrugged. I didn't bother ordering anything because BnP do not get double points anyways.

When are we getting Zelda LEGO sets … that’s the real question.


There was a botw submission a while ago, it was actually neat from the photo.

Do I want to buy another lego voltron set with a missing box? I already have one buy my local trade in place has one for 100 bucks. Bleh

The Asian Park set is on sale at Walmart for $95.

Walmart's got the other New Year's sale on set now.

Walmart has the Lego Luigi for sale already. It says it’ll be here on Saturday. I thought it came out 8/1. Anyone have experience with Walmart shipping early?

Walmart's got the other New Year's sale on set now.

I could have saved $45 on the Asian sets. I wish they were this easy to find since the beginning.

Yeah. I paid full price, but that's still cheaper than what I spent importing the first Lunar New Year sets

Vidiyo is dead, or at least napping. So if you want a set probably buy it soon before LEGO stops making them. LEGO and Universal will chat and release new things in 2023.

We wanted to provide you with an update regarding LEGO VIDIYO.

As you know, we launched LEGO VIDIYO in January to connect with children in a completely new way, blending music, digital play and LEGO building in a fun and unique way. The product tested extremely well during development and has received really positive feedback from those children and families who have played with it.

We’ve seen a positive response to the launch, but we’ve also received feedback from people that we could make the play experience across the app, BeatBits, music and minifigures even simpler. So, we’re taking that onboard and together with Universal Music Group are going to pilot some new ideas in 2022, then release new play experiences in 2023 and beyond.

I caved and bought a vidiyo starter for 50% off clearance at Walmart. $10 is still more than I would’ve liked, but if the character packs go on clearance I might bite.

Word. It would be nice to get characters for a buck or two. Makes me miss the dimensions days

Wonder if that means the Vidiyo sets coming out August 1 will have limited runs and be harder to find. I like a few of the new stages, but I’d like them more on clearance.

Wonder if that means the Vidiyo sets coming out August 1 will have limited runs and be harder to find. I like a few of the new stages, but I’d like them more on clearance.


Is vidiyo even popular? I bought five of the blind boxes but that’s about it.

Is vidiyo even popular? I bought five of the blind boxes but that’s about it.

Clearly it's not popular, it's why it was canceled after 6 months. But if you want the sets the August 1st one might have a very limited run. Kind of like how the Hidden Side final sets were very limited.

BestBuy.com has a few Mario sets for 40% off.

BestBuy.com has a few Mario sets for 40% off.


I wish wiggler was part of this, picked up all three that were on sale.

I wish wiggler was part of this, picked up all three that were on sale.

Or Bowser's castle. I think that's only been on sale once

If somebody has an extra 77905 (the black widow comicon one) they should trade me or sell it to me. :]

Or Bowser's castle. I think that's only been on sale once

I don't have any Mario sets but if the castle or the new ship are ever 40% off I'd by them.

Back to Non-gaming Deals