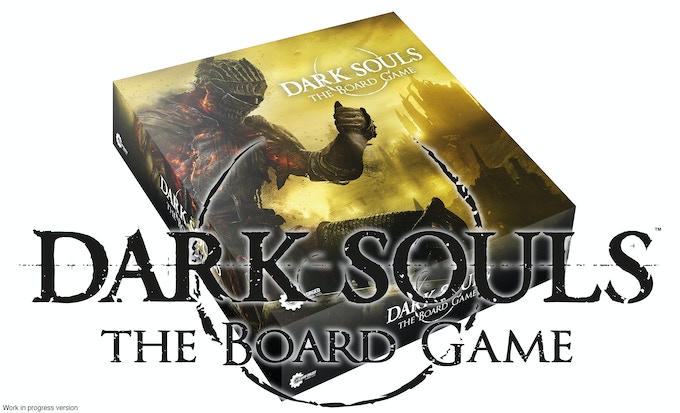 Figured I'd post this as it might be missed by anyone interested since the value has grown substantially from when it began funding. For ~$113+S/H (TBD), backers get the core game and all stretch goals that are unlocked so far plus any further goals unlocked which include expansions to the game. They also have a few PAID expansions that you can increase your pledge by and choose after funding is complete. You can pledge your soul here. 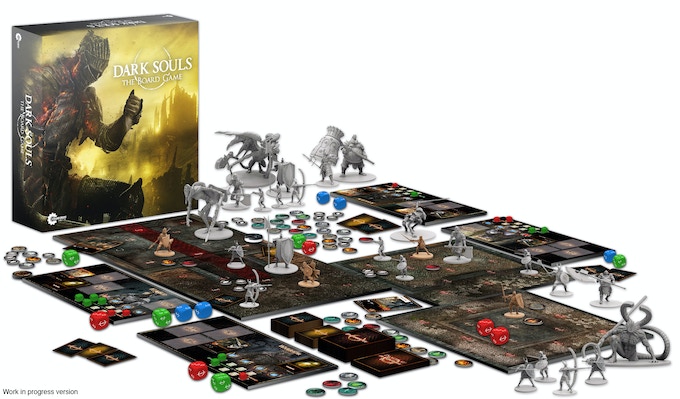 I've personally backed the game and can't wait to try it out. They'll be demoing the game at conventions so check it out if you have a chance!

Last night saw the £2m mark and unlocked Sif and Artorias add-on for purchase if anyone pledged. It's an additional £35 so to purchase you need to manage your pledge and increase the total to £115. Funding ends in 9 days so anyone interested has some time to decide still. 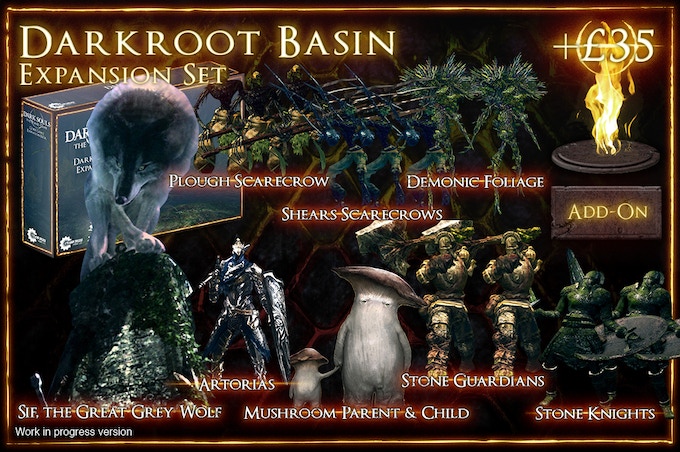 Also tagged with one or more of these keywords: dark souls, board game, kickstarter