Damn; and I just have the cart.

Never knew there was a soccer game.

MM soccer is one of my favorites. I have a duplicate X2 cart, box, ans manual.

I've got tons of extra stuff I'm sitting on that I need to get rid of. Trying to purchase mega man 4,5,6 cib for nes to finish that set off.

Thank you. I've been upping my collection little by little. "I don't get it. Why would you spend so much money when you can just download it for emulators for free. People are so stupid."

They made a Mega Man soccer game?

Yes. They made a MM Soccer game but wouldn't make MM Legends 3.

Let that sink in for a minute...

"I don't get it. Why would you spend so much money when you can just download it for emulators for free. People are so stupid."

They made a Mega Man soccer game?

I'm not a fan of soccer but this game was actually pretty legit. Remember renting it a few times and having fun with it.

I think I have that mega man soccer game somewhere...haven't seen it in a decade plus though.

Dang, the only thing i have outta that collection is the Asus monitor which is the same as mine.

You guys and your rare SNES stuff. I had to go look at my Clayfighters Sculptor's Cut and complete copy of Snatcher to feel better.

You guys and your rare SNES stuff. I had to go look at my Clayfighters Sculptor's Cut and complete copy of Snatcher to feel better.

Wish I had Snatcher.

If I was actually incline to dig it out of the storage closet, I just throw down my Star Fox Super Weekend Competition Set(cartridge, shirt, pin) and end this measuring contest....but I'm lazy.

Edit:  Actually I can't remember where the pin is, but I have a floaty pen that I got from somewhere.

Oh, yeah oh yeah! Well, I have these 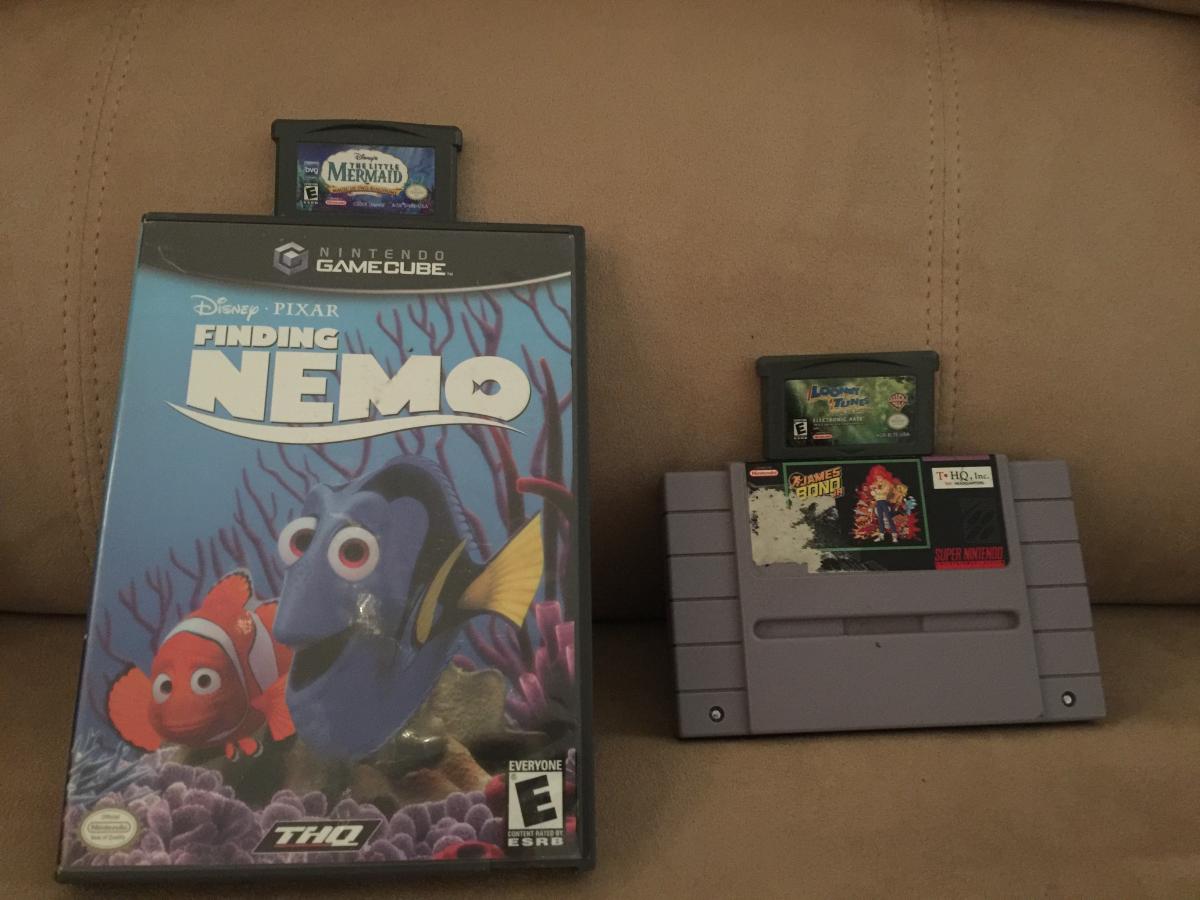 Oh, yeah oh yeah! Well, I have these

That game has some awful load times, I'm not sure why I even rented it back in the day 5 times.

Hagane is a very difficult game! Love seeing these flex pics lol I've been out the collecting game for a while but I really miss my Earthbound cart.

If most collectors are like me, I'd imagine they pay full market value once in a blue moon. Most stuff is snagged at deal prices, and every so often you get real lucky with robbery.

I got my Metroid CIB for like $30. (It is real, checked everything).

I also paid $120 for my March of the Black Queen copy. Came into some money and said "Screw it. I want this now."

I think I paid like $200 something for Street Fighter II sealed a few years back. Actually forgot I had it until we started talking about our collections.

That game has some awful load times, I'm not sure why I even rented it back in the day 5 times.

Trust me, you're not the only one here that rented Nemo GCN 5 times

Still nothing USA-side? .. Anyone else staying up late tonight?

Marvel vs Capcom Rockball, anyone? 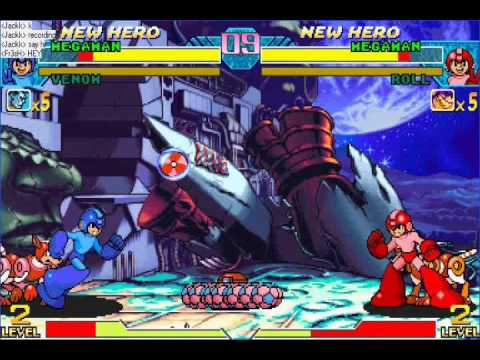 When I was 10-12 I used to buy things like Clayfighters and Super Scope games out of the bargain bin because I couldn't afford to buy the games that we wanted like Super Metroid, Chrono Trigger, and Final Fantasy III.   The RPGs were all $70-100+ each; they were only sold at niche mall stores like Electronics Boutique or Babbages.  That's about $120-175 in 2017 dollars.  So those games were reserved for rentals only.

A few years later I realized how dumb that was and I should have saved my money for the important games.  Not a big deal though because a lot of that stuff got released again on PSX, and in GC or PS2 compilations and remakes.

Most people only want them now because they're worth money.

SNES RARES SHOWDOWN, ONLY ON CAG

WITH MILLIONS OF PEOPLE NOT EVEN WATCHING THE MATCH WHILE REFRESHING AMAZON FOR SNES CLASSIC.

Yeah.  There's always someone with a "better" collection than you, so the showdown is basically pointless.  Do you have what games you want?  If yes, be happy.  If no, buy them for yourself and not to impress usernames on the internet.

I bought a snes and some games from someone here a freaking decade ago and of course its still sitting in the box it came in. I must have got a hell of a deal since it has ff3 w/box, LttP w/ box, SM, CT, and star fox. Only $120 but its been sitting there the whole time and now my dumb ass wants one of these minis.

Barbie Horse Adventure for the PS2, worth it's weight in gold for all the laughs we got outta that game, while playing drunk. Those skunks were savage, straight up.

Spoiler
Will any of my games work with the mini?

Crap. I bought these other games for nothing, too.

EDIT: I take advantage of every opportunity to showcase the best of my collection. I have zero shame in doing this. Please "Like" this post and give me the validation I seek. +1 like because of Ogre Battle, one of the few strategy based series I really loved that sadly did not continue to the modern era...
(Now gimme a link to your discord server plz lol)

Is this page for collection showing or classic snes pre orders?

I actually enjoy seeing people's pride and joy of their video game collection. From reddit to facebook, twitter to CAG, it's cool to see what people treasure.  The internet has become a clearing ground for pissing contests but not all of it is bad. If I knew how to embed an image here, I might just attempt to go look for my copy of Keio Flying Squadron.

Really hope SNES classic goes up soon, gotta put kids down for a nap and I don't want to miss out.

i remember going to my friends house and seeing one of this game copiers for both the SNES & Genesis, in which i had to have one. luckily i was able to get one too.

Also tagged with one or more of these keywords: SNES, Classic, Super Nintendo