Translation, keep an eye out for Horizon 2 dlc deals because the delisting is incoming.

This is easily the best GWG month has n a while

Well, I paid $5 for the FH2 standard edition when it went on sale during E3. I knew I could've waited and got it for free but don't regret it (mostly because I assumed we wouldn't get it until September in order to hype people for FH4).

Less than a year ago, the Dead Space sequels were not available in digital format. Fast forward to 2018 and we got DS2 in April and now DS3 in August.

Of course!! The one month I won’t have access to my 360 and they give good games.

Great GWG month, yes. I own two of them, but only paid $5ish each, so I don't feel too bad about that. Some great games for people who don't have them yet.

Of course!! The one month I won’t have access to my 360 and they give good games.

You can still claim them through the X1 or th web

Ballz! I own all them digitally except DS3.

Thank you for your service.

Is For Honor enjoyable for people that only occasionally play multiplayer games?  Is it fun joining a game solo?  Or do you have to be all-in hardcore with the community and a group to enjoy it?

How’s the Destiny 2 + expansions bundle at $19.80? I bought the $6 copy from Best Buy, but I’m thinking about returning it and grabbing this bundle, since I prefer digital and can seemingly get more out of having the expansions.

I get that lots hate the game but I never played destiny 1 and don’t have any expectations. Should I stick with my $6 copy or is there more value on the bundle? Or is there anything about this game I need to know?

It depends on how you would lay the game:

Not enough to keep me engaged.  The 3 or 4 guys I would play with if they were on had moved on to other stuff.  I find online stuff gets boring after a while (for me a couple months I guess) if I am playing solo.  I recently chatted with one of the guys and he is waiting till the next update.  I just find I get bored playing solo after a while.

$20 isn't too bad though if you screw around with the online for a few weeks at least.

The first expansion soured a lot of people, but the second expansion was the start of Bungie's apology to the community.  That apology has continued with QoL updates and little things here and there and will continue with a HUGE QoL update at the end of August and then again with the release of the newest expansion in early September.

Of course, if you are playing alone because all your friends have moved on, there is very little that can be done to get that fun back.  You can start looking for new friends in the game or join a clan, but that is hard to do without going outside of the game to LFG websites and apps (which personally I think is worth it because I've added a few dozen new Destiny friends in the past few months).


Could you repeat the question, please?

Could you repeat the question, please?

Just for future reference, is Steep Winter Games Edition worth checking out? Looks somewhat interesting but don't want to take a chance of buying into a mediocre experience.

Not near my xbox but do they still have the demo up or was that just a thing before the release of the Winter Games edition?

You can still claim them through the X1 or th web

Great GWG month, I only have Forza Horizon 2.

Major props to Bloomy who replied to my question when Forza Horizon 2 went on sale last month and pointed out it was due to become free via GWG soon. Those Forza games go free in time and it did so, like clockwork. Thank you!!!

Would never have tried For Honor, so I'll take the freebie. Stoked to try Epic Mickey 2. That one flew under the radar. Though Dead Space 3 is the weakest of the DS trilogy, its still worth a play through. Excellent GWG month. Makes up for that f2p crap we just got for free

For Honor going GWG takes away some of the luster of having the gold edition.

Is For Honor enjoyable for people that only occasionally play multiplayer games?  Is it fun joining a game solo?  Or do you have to be all-in hardcore with the community and a group to enjoy it?

Domination, the main mode of the game, is pretty good for solo players. I'd probably stay from the duel modes though.

no interest in for honor, but epic micky could be fun, also nice to have all three dead space games, will get to 2 at some point. Decent month overall

Can you buy The Witcher 3 next month?  Thanks.

Trying to find something other than Destiny 2 to buy, tried Wolfenstein 2, didn't like it. Tried Prey, didn't like it. Gonna try Dishonored 2, but I think the trend might continue on...did like the first one though.

What types of games do you usually enjoy? Adventure Pals is pretty fun and a decent platformer.

Can you buy The Witcher 3 next month?  Thanks.

Forza Motorsport 7 is having the loot crates removed, Forza Horizon 4 will not have the long standing “token” micro transactions. Good to see Turn 10 playing attention to the community. While the crates in 7 were never available with real money, on in-game credits, they realized they got hosed in the BF2 backlash. 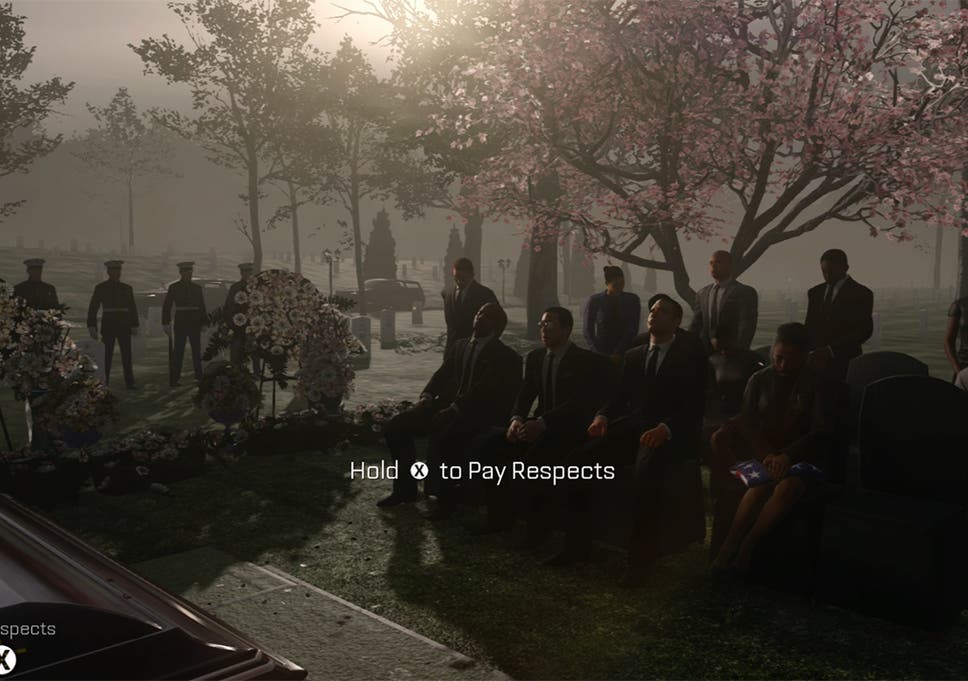 i thought epic mickey was delisted.

for honor is a great addition for xbox one x owners. it's in my top 5 for best graphics on x. i just wish i hadn't picked it when my friend asked me what i wanted for christmas. he bought it for himself as well and neither of us has dug into it much.

Forza Motorsport 7 is having the loot crates removed, Forza Horizon 4 will not have the long standing “token” micro transactions. Good to see Turn 10 playing attention to the community. While the crates in 7 were never available with real money, on in-game credits, they realized they got hosed in the BF2 backlash.


Great to hear! Haven’t read the whole article but hoping they move to a more standard progression system.

Glad I bought FH2 Ultimate for $12 during the E3 sale. Bought the complete DLC pack for it shortly after that for about $22. Great GWG pickup for anyone who didn't buy it while it was on sale.

For Honor and Epic Mickey 2 are what I'm looking forward to. DS3 is not of interest because I don't really play horror/survivor games. Closest I've gotten to that genre is TLoU and Dark Sector.
.

Great month for GwG: I bought FH2 disc after I finished the first and the all dl pack. I'm glad I'll also have the digital version so I won't have to pull out the disc anymore. I keep thinking about buying For Honor so now I won't have to. Now we'll have all the DS games. Mickey games are usually fun.