It originally came packaged in copies of Naruto Shippuden: Ninja Storm Revolution (2014~) for the XBOX 360 and PS3.
It's used in playing the Naruto deck building card game and I'm just being a completionist

If anyone happens to have one lying around collecting dust, let me know!
Thanks for your help! 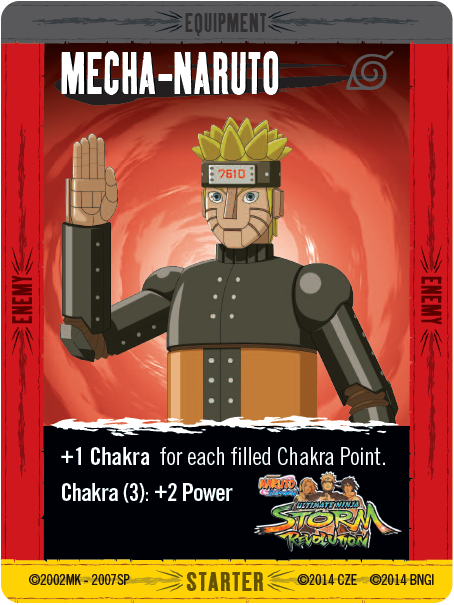 Also tagged with one or more of these keywords: Naruto, Shippuden, XBOX360, PS3, X360, Playstation