If you're playing The Messenger, be sure to pick up the free DLC as well.

If you're playing The Messenger, be sure to pick up the free DLC as well.

Annnndddd grabbed.  Thank you!  Had no idea.

I would also love a deep on 'Shadow of the Tomb Raider'- these recent games have been a fantastic entry point to the franchise.

Annnndddd grabbed. Thank you! Had no idea.

I would also love a deep on 'Shadow of the Tomb Raider'- these recent games have been a fantastic entry point to the franchise.

It was my least favorite in the series reboot. The puzzles seemed better and more varied from what I recall(played it at launch so it’s been awhile) there was way less combat then the last ones which was a bit of a disappointment. The hub city’s were kind of just more for fetch quests and collect a thons then anything else, I don’t personally feel like they added much to the game. I don’t want to say the game was boring per se but i didn’t have nearly as much fun as with the other ones. Graphics looked fantastic on a one x and it controlled just as good as ever. Most of the dlc was good and possibly better then the main game. I still had fun with the game overall but it just didn’t enjoy it as much as the previous entries.

Edit: take this all with a grain of salt though like I said I haven’t played it since I beat it at launch so I could be misremembering a bit.
Sent from my iPhone using Tapatalk

Anyone knows at what time GP titles usually leave Gamepass? Just started Episode 3 of LisS 2 and I really hope I can make it before it leaves...

It varies... I was able to finish Brothers last month on the last day and was worried of the same thing. You roughly have 7.5 hours left of gameplay. I'm at the last chapter myself and been "blueballing" it to get the daily 50 Microsoft reward points"

MS Gift Cards are still up as a hot deal.

Had to redeem 12K points to grab Batman Arkham Collection for $15 last week.

Nice man and thanks for the update. Glad you've been able to lower it. Keep up the good work.

How often does Microsoft double dip deals and how often? I missed out on Shadow of the Tomb Raider like a week ago and want to play it asap. Need a deal.


It’s an Ubisoft game, they go on sale regularly. 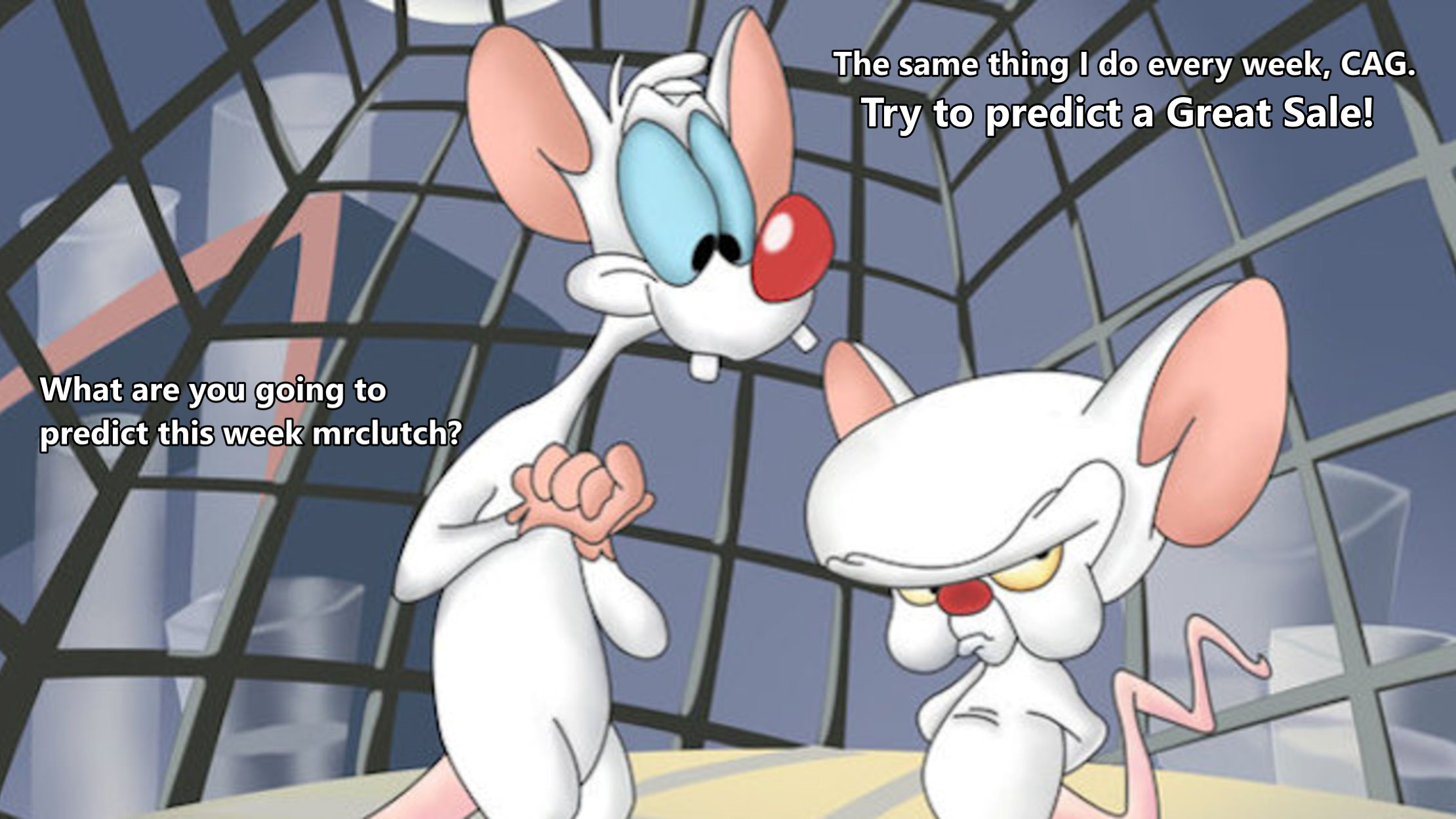 
50 cent didn’t get shot all at once. You should know that if you had any street cred. Which mattered for some reason in rap for a long time until face tattoo surburban kids came along who had drug problems and zero street in them at all.

That would be a sweet megaton for Microsoft's July show. 50 Cent Blood on the Sand Remastered: "Fire in the Mothafuckin Hole" Edition.

It’s an Ubisoft game, they go on sale regularly.

It's a Square/Enix game. It does go on sale often enough though.

I just want Maneater to be 50% off and I will be all over it.

Looks like a ton of DLC and Season Passes on sale. Bioshock collection for $9.99

I don’t know who mentioned it first but the Secret Lab cyberpunk 2077 chair is back available for preorders since the initial batch sold out within hours.

I have a really bad back and just bought preordered the Titan. Anybody have one of these want to talk me out of it

50 Cent 2 was one of the most Improved installments to a franchise I have ever seen. Man did they right that ship or what?

The Roadhouse of video games.

It's a Square/Enix game. It does go on sale often enough though.

Ok I thought I was going crazy when I read Ubisoft.


$9.99
Make sure to play offline they didn't patch the glitch yet

I think I'm gonna bite on Ghostbusters for $9.89. With the Microsoft Rewards Hot Deal, that works out nicely.


Me and my pal played this recently for laughs. We ended up finishing the whole game and being like... Okay not half bad. Gameplay was decent. Story was... I mean not good but definitely made us laugh. Way better than I thought. At somepoint I'm gonna play through bulletproof. I hear that ones a terrible game lol

Guess I will spend $3 for the Dead Rising 4 season pass.