Check out the CAGcast on YouTube for clips and complete episodes.

I finished and sold Avengers already. The game has too many problems to be fun. Buggy and loot that doesn’t do much are deal breakers.

Love the show as always guys.

I almost spit up by coffee over the scouts being renamed "Proud Boys". Was "Trump Youth" taken?

Seriously it's a bit creepy that the leader wants to rebrand Webelos as more military... hope that works out.

Wombat, I've had to wear a night guard for the past 10 years for grinding. It's hell for the first week or 2, then you don't notice it. I actually feel weird trying to sleep without it now. On the pro side, you'll have more energy, better sleep and less headaches. Plus, teeth. Grinding can also cause bone cancer of the jaw, so you're helping prevent that, too. Also, grinding isn't due to stress, although stress can make it worse. It's genetic.

Man I really want to play Avengers, but I'm waiting til they fix it a bit more. Sounds like my impressions from the beta were spot on as to the full game. I can't believe there's only 2-3 Marvel villians... having just replayed Ultimate Alliance 1 and 2 with my kid, where they throw 2-3 name villians at a time at you; I'd miss that.

Shipwreck, try Untitled Goose Game with your kids. It now supports co-op and is HILARIOUS. It inspired my 5 year old to want her first game-based costume for Halloween... she's going to be a goose.

Lastly, just finished Maneater (the shark RPG). It's shallow game-play wise but I really enjoyed it! Cruising around growing your shark from baby to megashark, then building out classic RPG-type attributes FOR A SHARK (warrior, mage, rogue), while eating everything in sight, is strangely calming and satisfying. Recommended cheap or on Gamepass.

I am so sad that I listened to Cheapy's Urine Corner Stories. First time I ever needed a shower after a CAGCast.

And to Shipwreck I say: 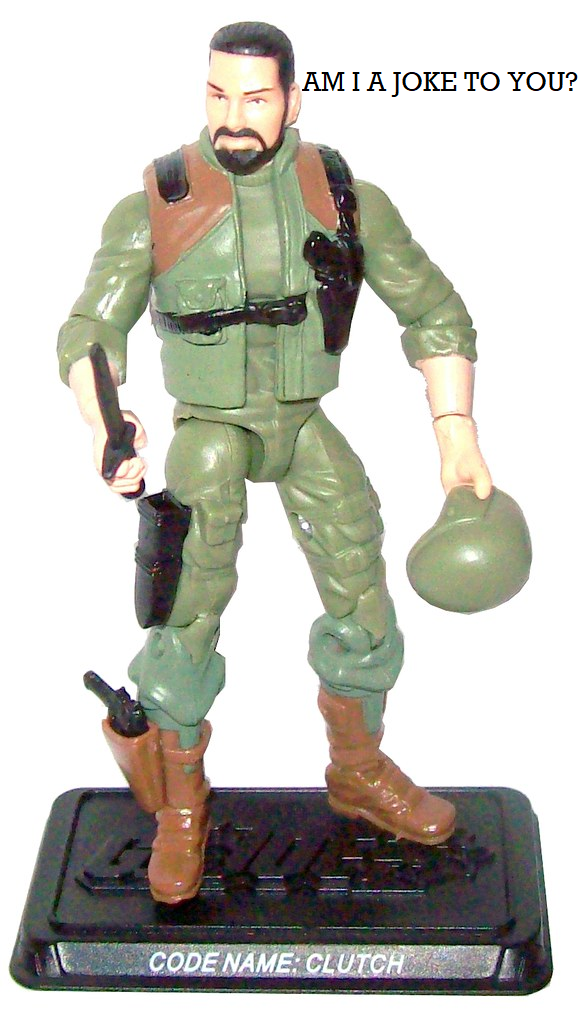 Where do you leave show feed back at?  Not seeing a thread for it.

I just want to compliment the sound quality you have for the cagcast. I am catching up on a different podcast and just went from it being recorded in a studio to being done on zoom because of the virus. The sound quality on it is terrible and whenever there is crosstalk it will just cut out completely. Whatever you are doing is great. If sounds as good as if recorded it together in a studio rather than in your own homes over the internet. Thanks for doing the show guys.

Where do you leave show feed back at? Not seeing a thread for it.

Would love to hear your NPD Sept predictions...Avengers...Tony Hawk...Madden...the Mario release...NBA2k...who will reign supreme and what will be considered "good enough" for Avengers?

I gave Lovecraft Country a watch since Cheapy brought it up and I'm a fan of Lovecraft's writing. Man what a wasted opportunity that show is.

Setting it in the black community is a great idea, especially as Lovecraft was a racist. The problem is the show has so little in common with his writing, his name shouldn't even be on it. For example, Lovecraft was an atheist and his horror has nothing to do with Christianity, yet the main story-line seems to be revolving around the Garden of Eden? BS.

I made it as far as the Korean episode, but I'm throwing in the towel. Too many good ideas squandered (and way too much sex as well).

If the kids like Power Rangers Turbo, have I got a watch-this-bitches for you Shipwreck. https://www.shoutfac...entai-carranger

@wombat I have family moving to Pittsburgh and was hoping you could suggest some of your favorite places there. Fancy food, dive bars, and anything in between. Be my Guy Fieri.

Love the show! Thanks!

As I got older the late night piss sessions were much easier sitting down. I have adopted the "sit to piss" method exclusively while at home.

Completely off topic though, any good mesh wifi suggestions? We just bought a new house that is about twice the size as our old one. I plan on wiring it like I did the old place but it has a detached garage. Our current router, Nighthawk R6900v2 just covers the house. Thinking of updating to mesh and extend to the garage.

As I got older the late night piss sessions were much easier sitting down. I have adopted the "sit to piss" method exclusively while at home.

Completely off topic though, any good mesh wifi suggestions? We just bought a new house that is about twice the size as our old one. I plan on wiring it like I did the old place but it has a detached garage. Our current router, Nighthawk R6900v2 just covers the house. Thinking of updating to mesh and extend to the garage.

Similar situation, we got the Google Nest WIfi router bundled with access points. It's super easy to set up and has been extremely reliable. The only time my internet has gone out has been when my actual internet service was out; no problem with wi-fi. My entire house and yard is covered and then some.

They just released an updated version for $199 including router and 2 access points.

Oh, also the access points are also Google home smart speakers, if you want them to be (that can be turned off).