Appears to be sold out online

Stores may have them.  I know I saw it at my local one last Friday.  They do not usually carry video games so I’d bet it’s discounted in store because they don’t want it to still be there after Christmas.

I saw a bunch of them at my store yesterday. Didn't notice the discount yet though so it may have started today. 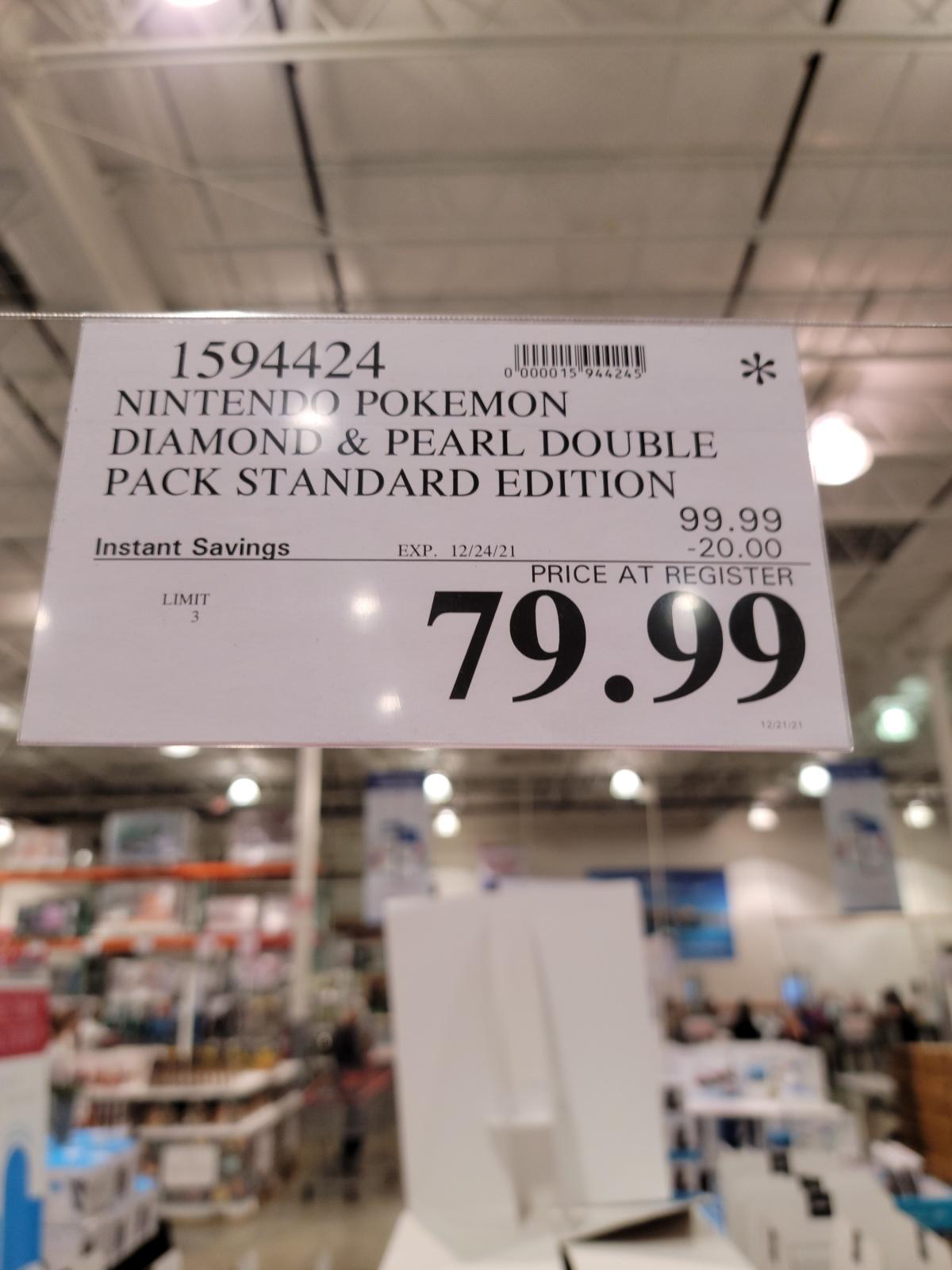 It's gone. Too bad, I woulda tried to PM at Target.


FYI. Items that end with a 7 are clearance. Your local Costco likely won’t restock once they sell out.

FYI. Items that end with a 7 are clearance. Your local Costco likely won’t restock once they sell out.


I think it was a holiday item, wasn’t expecting a restock anyway. I went to my Costco shortly after the OP, circled the store 3 times, no display, no sign, no space for it on the floor, nothing to indicate they ever carried it. As I was checking out, I asked about it, and they had one left (which I bought) in the storeroom up front. I don’t know how many they started with, but i don’t think it could have been very many - I’m sure it varies by location, though.

Looks like these are being clearanced to 49.97 if you can find them.

Was at my local costco looking to see if they had any copies in stock. Sadly they did not but I did learn from asking an employee its been mark down as low as around 24 dollars. Also the kansas city costco still had 24 copies in stock.

Also tagged with one or more of these keywords: Switch, Nintendo