Hello, could somebody help me with what this extra CD is that I have with my copy of Jet Grind Radio? It’s shrink wrapped but it just looks like such a crude shrink wrap job. 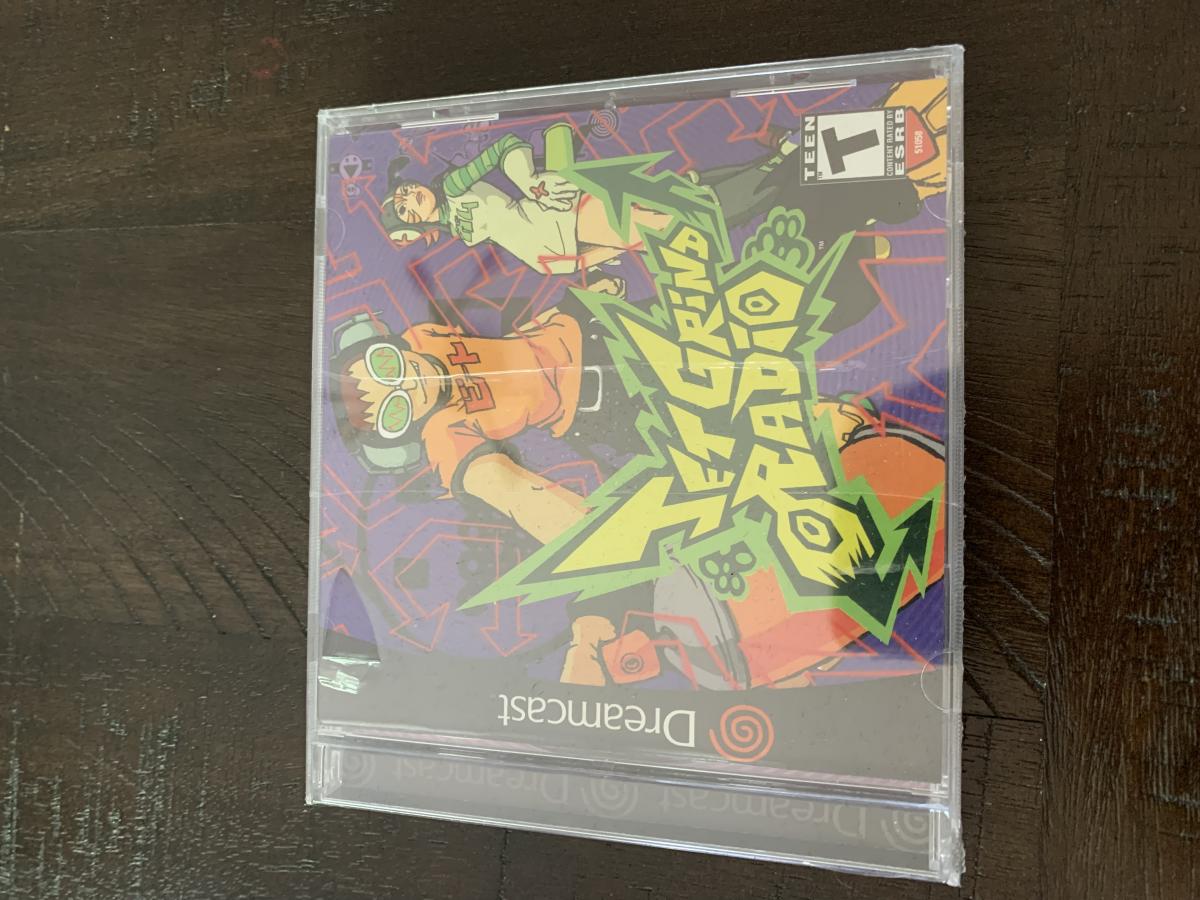 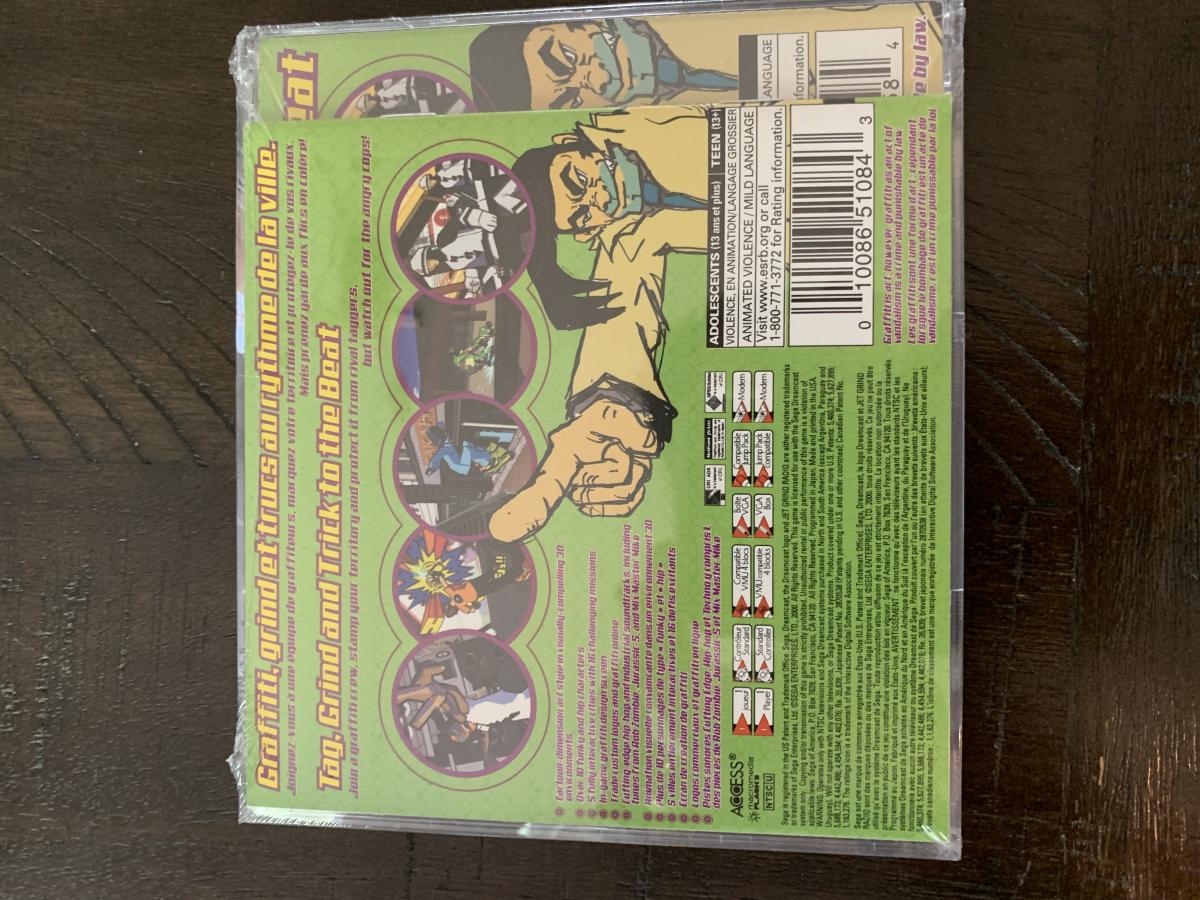 Unless I'm mistaken, that doesn't look like an extra CD on the back, it looks like an extra manual, it looks like there are staples on the right side (if held like you'd normally hold it to read the text). And it looks like there is a mix of English & what I think is French, I'm guessing this is just the French Canadian release of the game. That's how a lot of French Canadian releases are, they have two manuals- one English and one French. Since there's no way this manual would fit inside the case, I'm guessing they just wrapped it on the the back.

In any case, if that's authentic, that MIGHT be worth a decent amount. Sealed copies of JSR aren't super uncommon and don't go for that much (current prices showing $100-150 for copies that actually sold), but I can't say I follow French Canadian variants of games so while I can say this is less common than the standard North American release, I don't really have any clue on its relative rarity nor how much of a demand there is for it.

I'll get you a link to the later

Edit here is a copy on eBay sold listings:

Must be some sort of French or Canadian release?

Much appreciated, thank you both very much.

If I learn anything more I will certainly report back here.