Rune Factory 4 for the Switch released today. To celebrate XSEED, the publisher, released free DLC that anyone can claim right now in the eshop under the game's DLC section. If you have any interest in buying this game down the road, redeem it now, because it will only be free for 4 weeks. After that, it will be $4.99.
PR Email
Become a Prince or Princess and Find True Love in this Beloved Title;
“Another Episode Pack” DLC Free for 4 Weeks
Torrance, Calif. – February 25, 2020 – XSEED Games, the independent-minded publishing brand of Marvelous USA, Inc., is pleased to announce that Rune Factory 4 Special is now available for the Nintendo Switch™ system in North America. The ‘Another Episode Pack’ DLC, which contains 12 new storybook-style episodes narrated by the game’s marriage candidates, will also be available as a free download from the Nintendo eShop for 4 weeks starting today. After this promotional period, the ‘Another Episode Pack’ will be available for purchase for $4.99 on the Nintendo eShop. All players can view a special ‘Another Episode’ story starring Selphia’s lovable guardian dragon Ventuswill by selecting ‘Another Episode’ on the game’s title menu.
The physical limited Rune Factory 4 Special ‘Archival Edition,’ commemorating the definitive version of the critically acclaimed title, is available alongside the standalone physical edition at the XSEED Games Store and other participating retailers for a MSRP of $59.99 and $39.99, respectively. The ‘Archival Edition’ includes a download code for the ‘Swimsuit Day’ DLC, a special in-game Order decreeing that all marriage candidates wear their swimsuits. Previously available as a preorder incentive, the ‘Swimsuit Day’ DLC will not be sold separately on the Nintendo eShop. The standard digital edition can be purchased on the Nintendo eShop for Nintendo Switch for $39.99.
Rune Factory 4 Special is a remastered version of the critically acclaimed RPG simulation title that has sold over 300,000 copies in North America and Europe since launching on Nintendo 3DS in 2013. The updated Switch version adds brand new content such as ‘Newlywed Mode,’ self-contained adventures unlocked after marrying the character of your dreams.
About Rune Factory 4 Special
The curtain rises on a beautiful sunny day, as the hero tumbles from the heavens... After being saved by the dragon Ventuswill, the hero comes to live in the local castle as a newly designated ruler and begins life anew while developing the town, making difficult decisions, and cultivating the soil. While exploring a nearby forest, the hero encounters and defeats a monstrous butterfly. Left in the fallen monster’s place is a mysterious young girl. Seeking the answers as to why, the hero’s search for the truth will lead to a grand adventure that will shake the very foundations of their world...and draw them closer to the secret buried in their own lost memories.
In this standalone story, players choose to play as a male or female hero and will encounter a diverse cast of potential suitors and other loveable townsfolk. As the newly appointed prince or princess, royal duties are fulfilled by issuing orders to help the town prosper, or by taking a more relaxed approach to governance by raising crops and helping townsfolk. Should some dungeon adventuring be on the day’s itinerary, a vast array of weapons along with magic can be crafted or bought for battle against dangerous foes—companions or friendly monsters can also join to aid the player during their travels.

As usual, you have 48 hours from the launch of the game to return the title in order to get what you paid in trade credit back to use on another game, figure, etc. Does not include any sales tax you paid when you purchased the game. 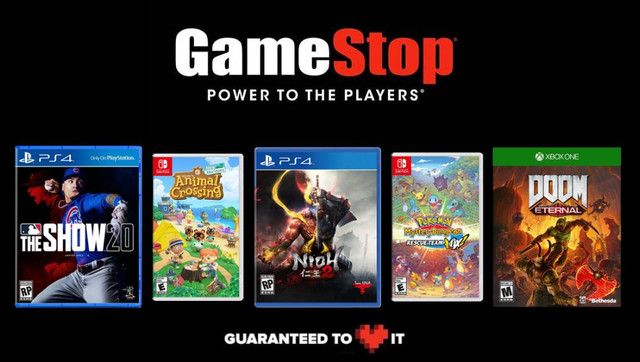 With Animal Crossing: New Horizons Launching in less than a month, many retailers have added exclusive pre-order bonus goods you can snag along with your copy.

This included tote has Tom Nook on the front & Timmy & Tommy on the back. Perfect for when you need to use as a reusable bag when shopping. http://ow.ly/VdSs30qjrYU 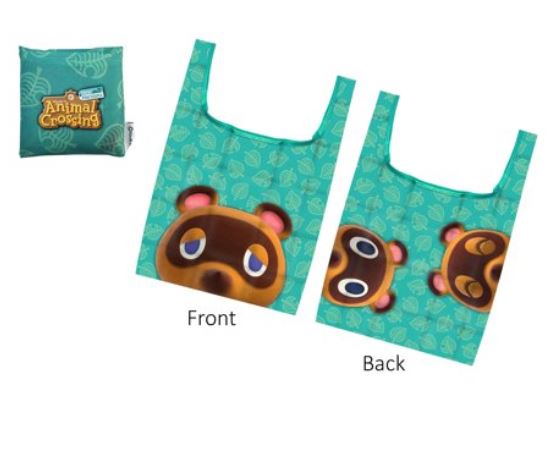 GameStop loves posters. They include them with most Nintendo pre-orders and Animal Crossing continues the tradition. If you order online, you need to print your order confirmation and then go to a GameStop location on the day the game comes out. Weird huh? http://ow.ly/sYBB30qjs1H 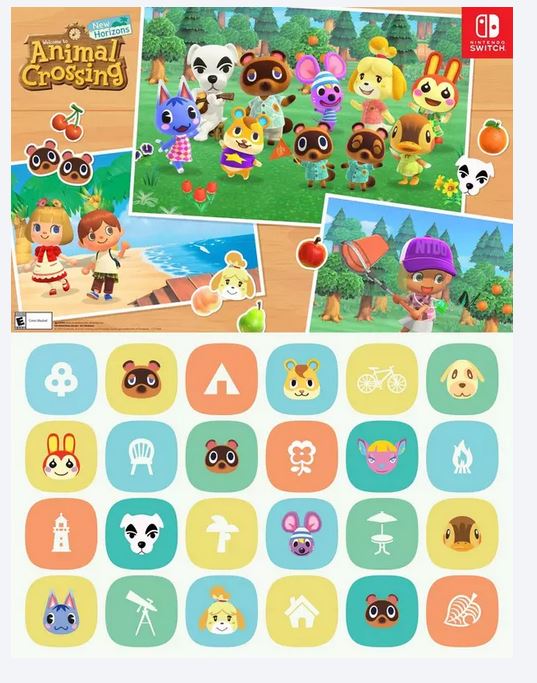 While Sold Out Online, you can most likely pick up this bonus if you stop by on launch day. http://ow.ly/G2nN30qjs3i 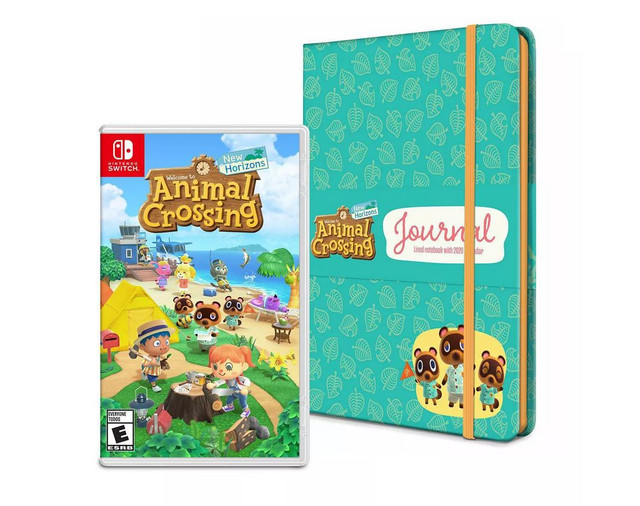 If you don't care about pre-order bonus' featured in this article, then Best Buy is you best bet since a $10 Rewards certificate is for you. For $5 More you can bundle the game with an actually Bell Bag from the game. http://ow.ly/PKgW30qjs5E 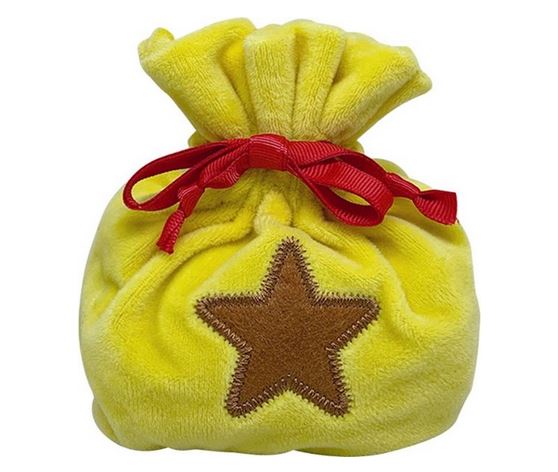 The Epic Games Store has announced that it will continue their free games campaign this week by giving away Faeria & Assassin's Creed Syndicate on Thursday morning.

Assassin's Creed Syndicate, a game with a 76 metacritic score & came out in 2015, let's you play as an assassin in 1868 London, England. Faeria is a Strategy Card Game, with a metacrtic score of 81, that was released in 2017 by Versus Evil.

Buy 2 Get 2 Free on All Pre-Owned Games