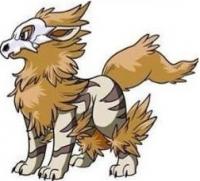 Bluejuan85 hasn't added any friends yet.

I decided to just buy the AC IV 360 used from Gamefly instead.

I looked at the site and it still lists it at full price and half for pre owned version. I see that Gamefly has it used to $13 should I bite at that price instead?