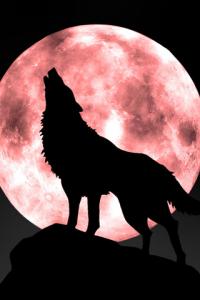 My wife wants to get a Singing / Karaoke Game that has the disney movie songs for our 3 year old.

She loves Frozen, Beauty and the Beast & Aladdin

I found a couple games

This one had a bunch of DLC songs for Disney and probably would have been perfect...
But Ubisoft killed it off. You cant use the app and all the DLC are gone.

Any other games out there besides these 2 for Singing Game with Disney Songs?