Evilv6 hasn't added any friends yet.

Hello there folks, I haven't been here due to me switching jobs and now actually having to work. Please provide an update on microwave pizza.

I forego coolers or fans in my computer entirely so I can have more money for MK11 MTX.

Til: y'all from Wisconsin

Was bored a couple days ago and thought of you nerds, so I decided to do pineapple salsa. 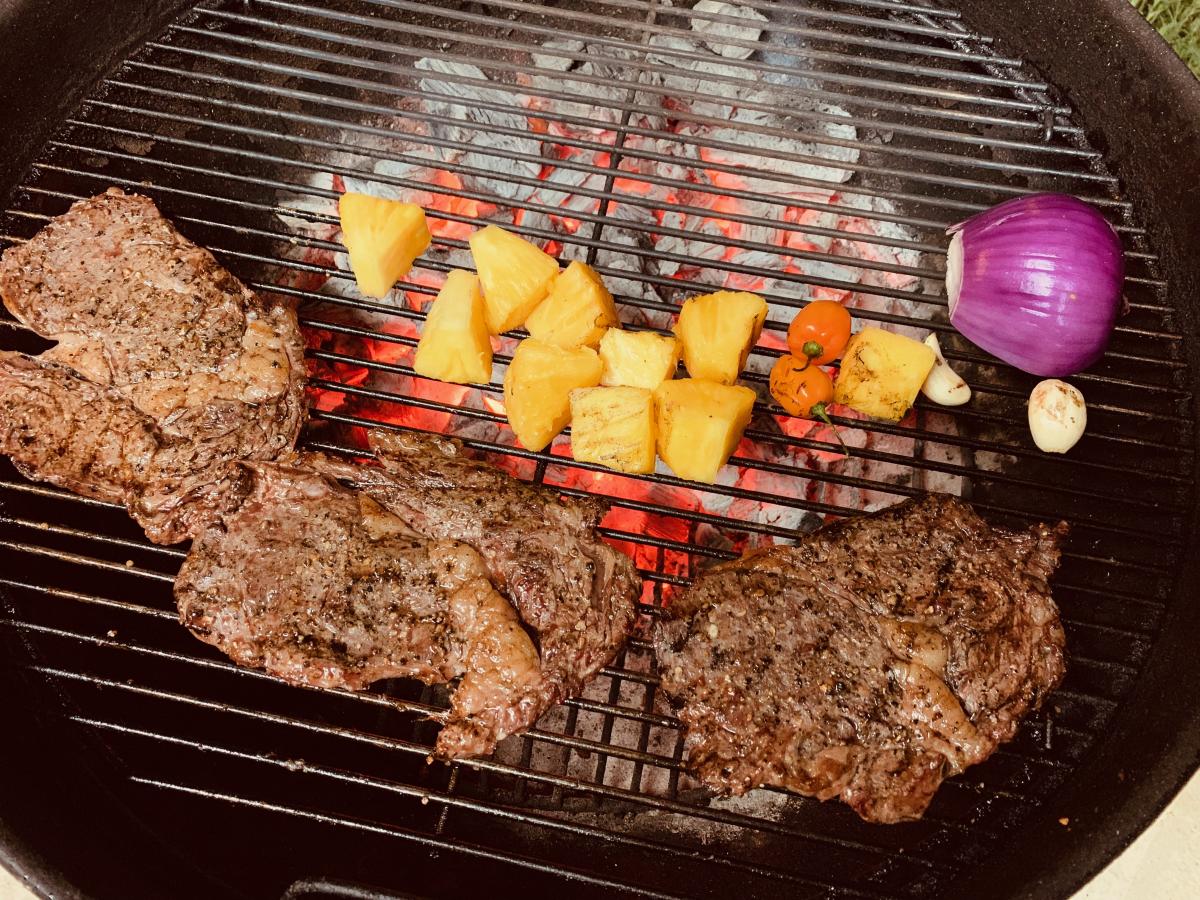 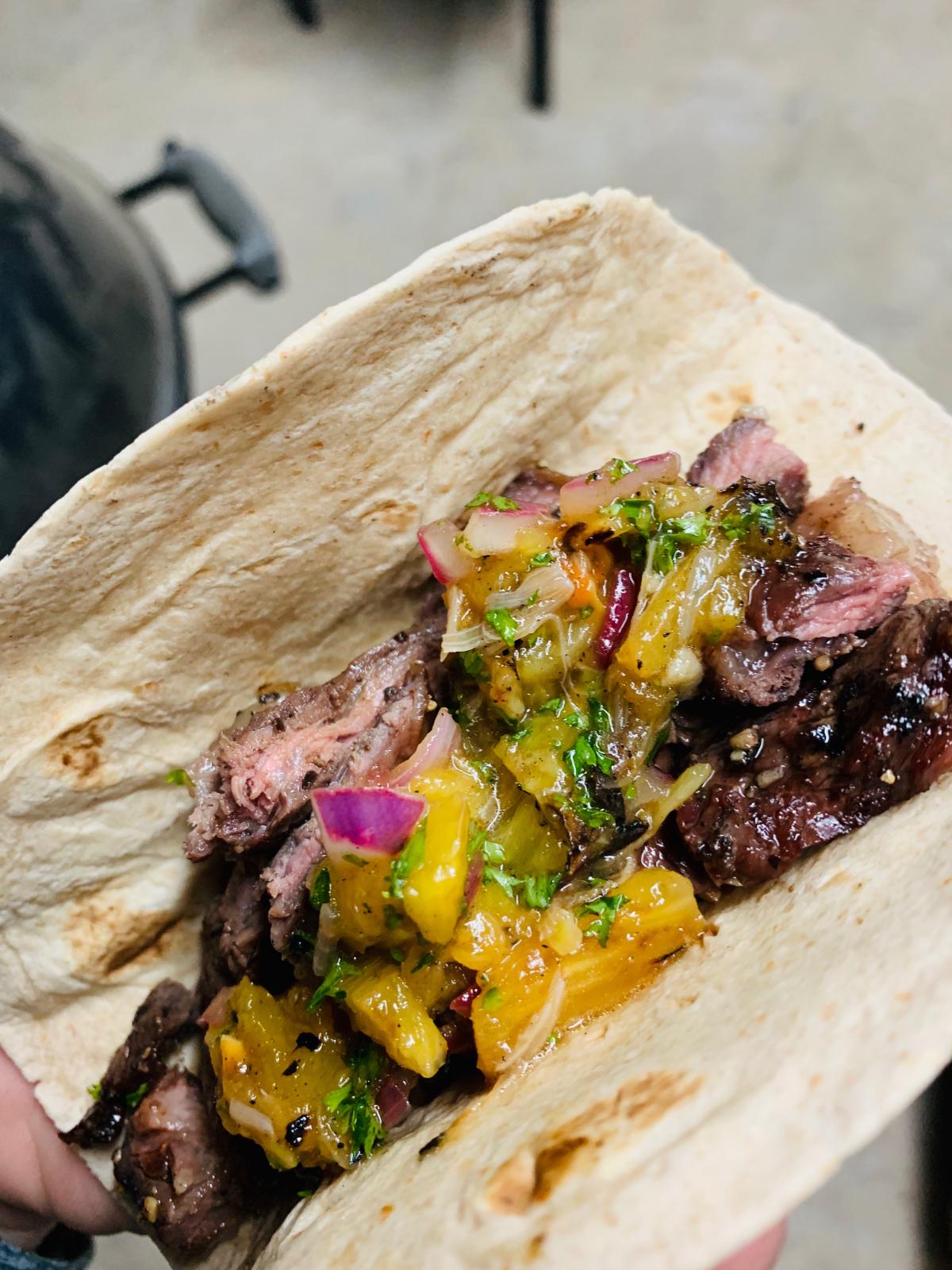 Went to a hipster food truck park this weekend where they happened to have a Selena tribute because this is Texas. There was a pizza food truck so of course I had to order one for science. I asked the lady if they had a menu but she told me "well, this is a Selena tribute event and she liked pepperoni, so we only have pepperoni pizza."

Expect large amounts of beer and chicken wings at my funeral fellas.

Seems appropriate to share what I had at Topgolf this weekend. Buffalo ranch pizza or "flatbread" as connoisseurs say. 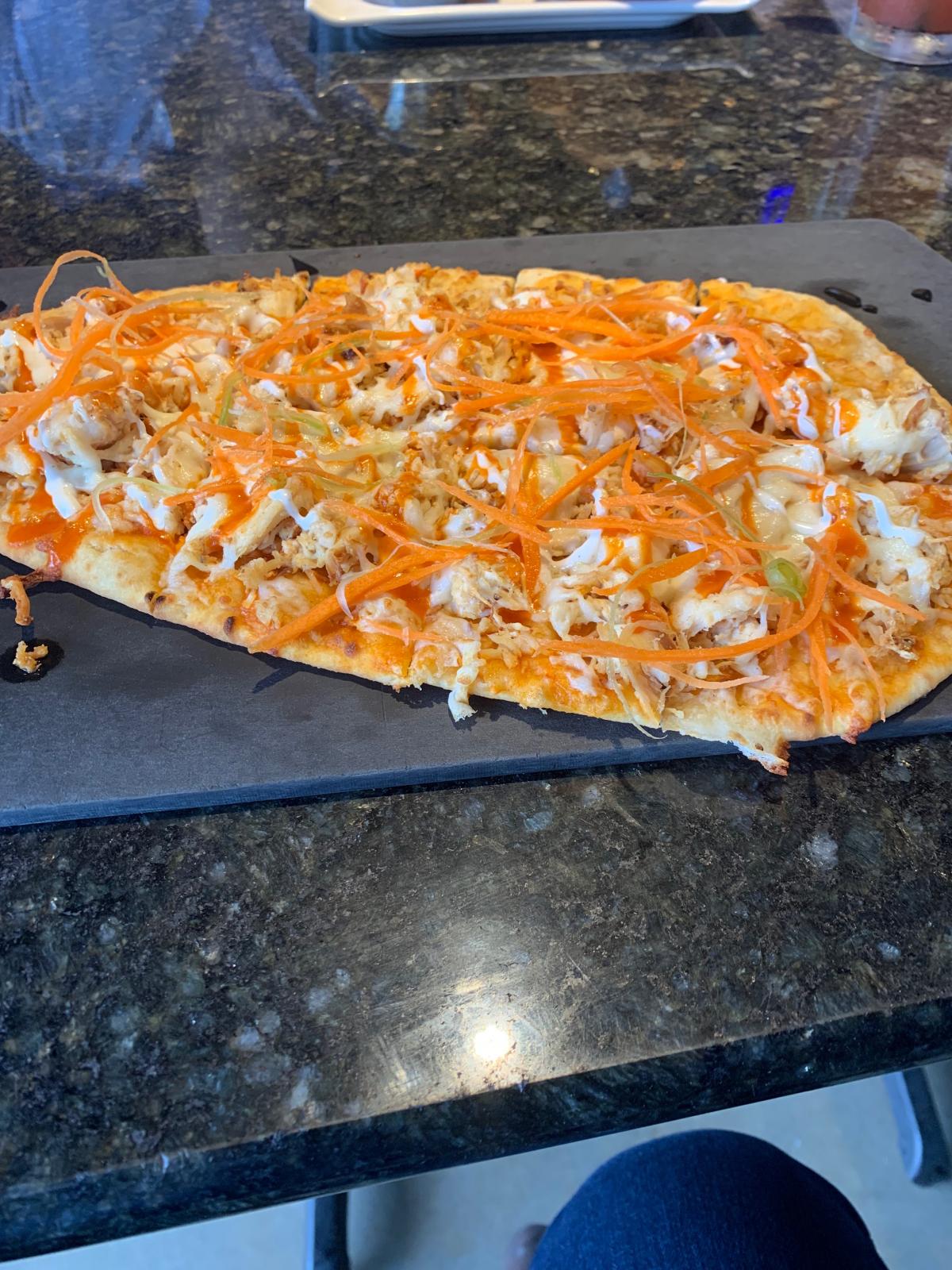 Bonus, we ordered more pizza that same day and I spotted this pizza genius man flipping 2 pizzas at the same time. 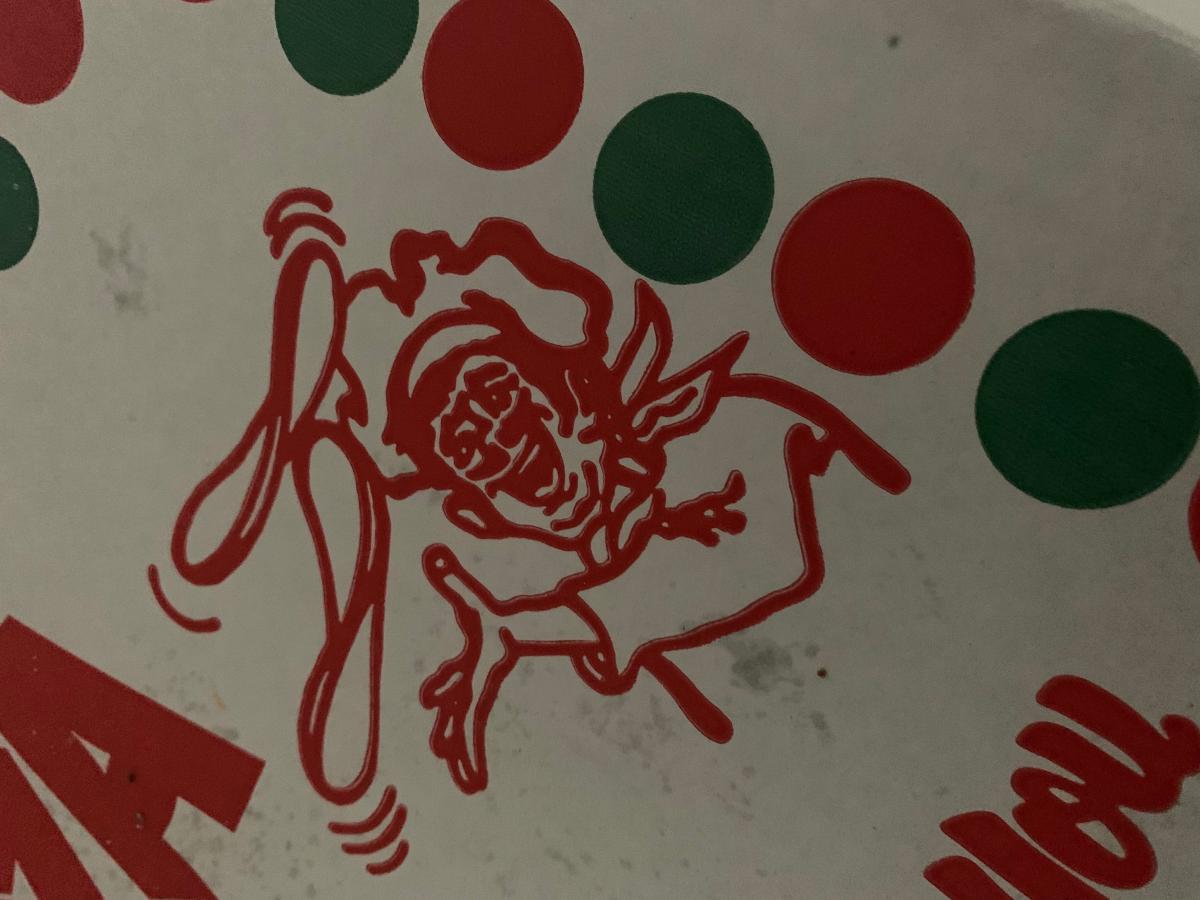 Yikes I’m trying to buy bayoneta for $5 and it’s chargung me tax. Is there some way to avoid this by paying with PayPal and listing an address in Utah or sone other tax free state?

At my 12th SXSW right now. If any of you get the chance to go to one it’s like a cheapass dream. Free food, drinks, swag, and music all over the place. Only downsides are it can be hard to figure out what is actually free and you now have to pay to go to the gaming stuff. That Doesn’t bother me though since the gaming stuff is mostly streamers and esports nowadays which I don’t care about.

Solution=Drink it straight you uncultured swine

GOG is laying off bunch of employees

Brb I need a 4th copy of the witcher 3

Played a bit of Anthem last night and I don't know why. Game looks pretty but I just don't see the need for another game like this, especially when we have many other bullet sponge shooters doing a far better job.

Regarding reviews, a friend said he doesn't "follow critics' advice" because if that was the case we would all be "buying, watching and wearing the same stuff." He said that to justify his Anthem purchase, all while wearing Levis and Nikes.

I'm reading all this nonsense and just remembered I still have my ME2 collector's edition sealed. Living the real CAG way fellas.

Is Golf Story worth buying? I'm not really into golf but I did enjoy Mario Golf on Game Boy Advance.

It is an arcadey golf game similar to mario golf, only difference is that you won't get to pick from different characters. Also, this game...as you can probably infer, has a story, so it can also be considered an rpg. I actually bought this game due to how every reviewer said it had magnificent writing, but honestly it isn't as good as they pointed out to be. Don't get me wrong, it has good writing but I believe other games like Disgaea or the Mario & Luigi series(1st one) have way better writing in my opinion. Overall it is a great game which also happens to be an exclusive for the switch. You won't go wrong with it.