dinovelvet hasn't added any friends yet.

Pretty sure Days Gone will be $20 again before Xmas, maybe even on Cyber Monday, so I'm cheap enough to hold out for it when its $16 GCU

And they seriously have COD Black Ops for the Xbox 360 on there? Like the game from the year 2010? WTF

Lol Mutant league football was $10 a few weeks ago.

But I have the choice to take my business elsewhere

It's just typical Gamestop and a reminder of why I and many others don't go there anymore. There's no way this issue wasn't noticed when the game was traded in, price labelled, and put on the shelf. But it isn't a pre-order, a Fortnite plush, or a Pro membership, so they don't care.

It just boils down to expecting a bare minimum of hygiene when I buy a product, i.e. not having to wonder if I've just bought something covered in ejaculate.

It's the rare deal that will get me to go into a Gamestop. I check out the store stock online beforehand. Found six games I want. It is decided, I shall brave going into Gamestop,

I go to the very busy store, and pick out six games I want. For $30! Wow, this is gonna be great. Then came the actual purchasing part of the deal.

1. Waiting approx. 10 minutes for the Herculean task of locating 6 discs in drawers, I was told that "Noboonga" (aka Nobunaga's ambition) couldn't be found. OK, that is inconvenient, but I'd spotted another game I wouldn't mind getting, so I went to grab the case for that.

2. One of the other games I'd picked out was Gears of war ultimate/Rare replay. I was given a disc of Gears of war ultimate. I pointed out that it should be two discs. This apparently left the clerk in a state of mental paralysis, so a senior(?) employee stepped in to solve this highly complex problem and found the other disc.

3. Inspecting the games to make sure all the other discs were correct, I found a mysterious sticky substance coating the case of one of my Xbox One games. I asked for a replacement case. I was presented with a black case. I said I would like an actual Xbox One green case. Apparently they "didn't have any", despite there clearly being hundreds of Xbox One green cases visible in the drawers. But now 20 minutes into this transaction, with my rage tipping into uncontrollable territory, I said I would just take the green case, and I will attempt to fumigate it later.

Funnily enough, I was not asked to take the survey on the receipt

All best buy sales are live! Anyone have a good Best buy spreadsheet? Also looking for all bb deals not just games. Thanks!

Here's a link to all the Family Video BF deals.  Change the format on the left to see the games.  Minecraft and Captain Toad definitely seem to be the best of the bunch, though there are a few other decent ones.

Thanks. Looks like many of the same BF titles at other stores BUT its free shipping and I'm not being charged tax (I'm in CA, no family video stores in the state). So could be a good haul if you want to avoid tax

It was GameStop. Now is Walmart. Then is Best Buy. It's gonna be a long night. Oh I'm not staying up for Target. F that.

If you're not up till 5.33 am screaming in rage, you're not doing Black Friday right.

Or just wait and buy it on BF?

In The Cloud: VR Afterlife - Free

Inception VR is a video app and In The Cloud is based on a Crackle movie.

If you call yourself Inception, I better be doing VR shit bouncing around in a spinning corridor, and not taking "interactive tours of beautiful art galleries and exhibitions" 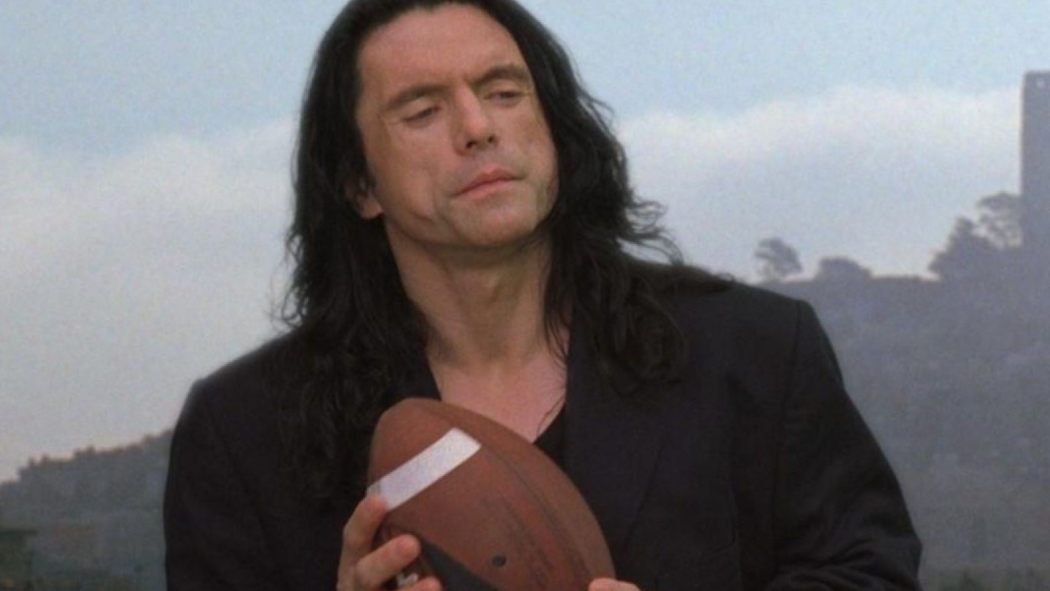