Uh, oh. You said the toaster 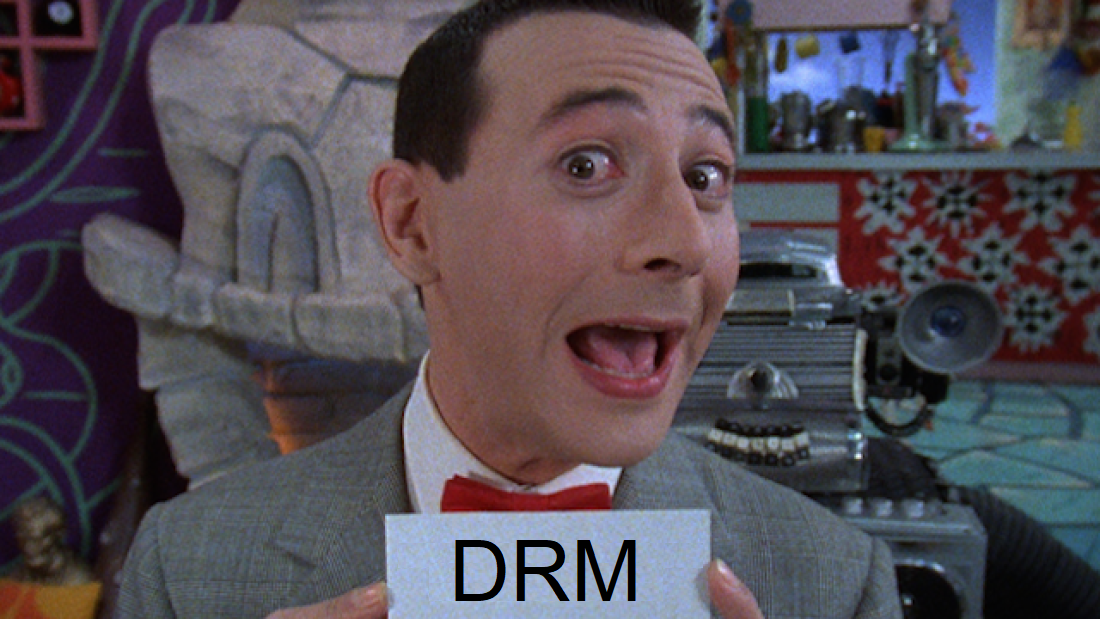 i feel like theoretically you can make the same argument about music or anything else though. who owns the rights to a song? the performer, the producer, the record label, etc? i'm not a lawyer or anything obviously but i don't see why a dance cant qualify as intellectual property like a song or something else can

It does. There's protection there for choreography/dancing.  In the case of backpack kid I think it's pretty clear he made that up.  Not too sure about the Milly Rock.  There could have been others involved.  Now with Carlton, I think that's a big loss because they didn't just copy the Fresh Prince dance, they copied a new variance he made up for when he was on Dancing with the Stars.

Can't trade it into Gamestop.  A Latin American game I can because the discs/cartridges are the same as the US version.

I also have concerns about any future DLC with Euro games.  I know that some people have had problems with that.

I also got the European version.  I guess this is why it's cheaper.  While I agree with your concern with DLC regions, I don't think we'll have so much problem trading it in to Gamestop, if we don't use the case.  The cartridge itself doesn't seem to indicate any sign of European region, so I doubt Gamestop would care as long as it works...

You guys are bored as f*ck on weekends, aren't you?

THE LINK AND PROMO CODE ARE IN MYSTERDS EMAIL DUHHHHHHHH

I just spent an hour and forty five minutes getting the last Deponia Doomsday achievement I needed (1001 Jackalopes).

Excuse you while I epitomize that meme

Someone send me your Amazon invoice, pls and thx.

So the more astute or less irregular among you may have noticed that I haven't been posting much lately. A seismic upheaval (I think that's appropriate) took place in my life on May 12, when my wife died suddenly. We'd been together for 18 years and married for 17. It's hard for me to, well, everything's hard for me right now. She knew that I hung out online with you degenerates and she still stayed with me, so that should tell  you something about the kind of woman she was. I'll post something a little longer later about the new Jurassic World game so as to completely take us off-topic once again.

For now, I would just like to sincerely ask everyone reading this to go tell your spouse, partner, boyfriend, girlfriend, kids, parents, siblings or whoever is dear to you in your life that you love them, because if I've taken one thing away from this nightmare experience it's that none of us are promised tomorrow and you'll never regret having told someone that you care about him or her too much.

Extremely sad news on the brofront.  I'm sure some had noticed that Bah hadn't posted in a while.  After being a constant bronight presence for a few years, we realized in December that Bah hadn't been around for a few days, which we found odd, but figured he might be busy with the holidays or on vacation.  After those days turned into weeks we became worried and when they turned into months we feared the worst.  We honestly hoped Bah just became busy with life or maybe decided he didn't want to be a gamer anymore, but today we received news that confirmed the worse. Bah passed away on December 10, 2017.

He will be missed dearly.  If you've ever joined a bronight, you've witnessed the mix of jokes and insults that leads to somebody getting angry and somebody apologizing and maybe somebody teamkilling someone else when a joke went too far.  Bah was usually that last guy and I was usually on the receiving end, and deservedly so.  Although our interactions when we play rarely get too personal (let's face it, most of us game to escape from life for a few hours) you get to know a person a pretty well when you voice chat with them for hours every week.  I consider the bros my good friends and losing one is tough.

In his memory, here is a clip of one of our PUBG Chicken Dinners we got together.  He's the first guy talking.  He's starts out complaining about my loud mechanical keyboard.  Classic Bah.  Rest in Peace.

what's the best games to play in Ultrawide? Picked up an X34 recently and loving it. Surprisingly Dark Souls Remastered natively supports 21:9

Basically, anything with big wide panoramic views so racing as stated above or open world games get my vote.  Open world lets you move between  driving, flying, etc.

I love UW in PUBG.  Here are some clips of me being awesome:

What I'm amazed by is how much hate this deal drew on pretty much every other forum I saw it on. I mean, I get that the game wasn't what people wanted, but shouldn't expectations kind of be on a sliding scale when you're paying $10 for the game?

Middle school for me was some brand of frozen square pizza (not Ellio's, but very similar) that were two pieces stuck together.

AFAIK, they don't make them anymore and I can't find a picture of them online. 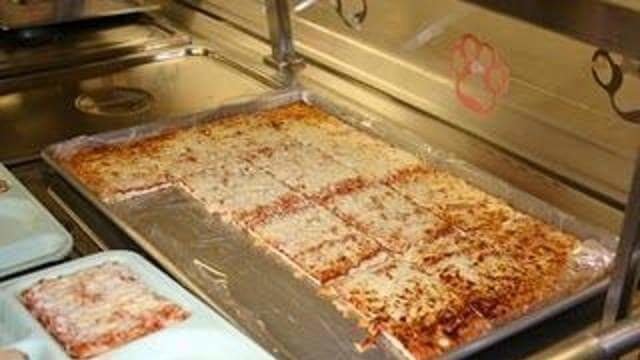 These were the real deal during middle school for me.

MysterD spent like $300 for a 4K monitor he will NEVER run in 4K. He could have spent half that and gotten three consoles with the money he saved, but according to him he doesn't like to waste money. Except with he pays for a 960 against advice and then buys a 970 a year later. The point is he doesn't logically make sense, but I'm sure it makes sense to him.