GTA IV I don't really care about, but as far as GTA III and Vice City and San Andreas go, the soundtracks were absolutely, positively integral to the quality of those games. GTA III especially feels empty and barren but the soundtrack is really incredible and perfectly fits and enhances the game itself.

GTA IV has a modern setting and I'm not so sure, but I don't think GTA III or Vice City or San Andreas are worth playing today if they end up getting substituted with generic soundtracks.

"You cannot shake hands with a clenched first. - Indira Gandhi"

Only interested in Tooth and Tail, but not for $12.

Anyone mention that Spec Ops: The Line is free on Humble right now? Well it is. Go get it, it's good.

Far Cry 5 looks better than I expected.  The setting works well.  I suppose I should get around to playing Far Cry 3 and Far Cry 4 at some point before I buy another one though.

Far Cry 4 is a clinical study in the excesses of Ubisoft open-world syndrome. It easily belongs on an historic list of the worst videogames ever made throughout history.

From what I understand, Far Cry 5 very consciously addresses some problems from FC4, doing away with Ubisoft Towers, for example. Maybe FC5 is worth playing. But definitely don't bother going back to FC4.

Is this a single key or multiple?  I have 1/2 EE but 50% off of Dragonspear might not be too terrible.

All Baldur's Gate adventures and expansions are collected together in this one epic bundle, delivered as 7 individual Steam keys.

Crypto is definitely here to stay.

So in other words Humble definitely is dead soon.

Mmm, 50% off Nier in the Humble Store. Cheapest price it's ever been with the monthly discount. Might have to jump on that.

On the other hand all the other stuff in the Square sale have been in monthlies or weeklies ...

Welp. Mods? I think we can shut this thread down now. Humble is officially over.

Loving the demos on Switch, looking forward to the upcoming Arms event, first videogame event i've put on a personal calendar though considering how bad the Nintendo store integration is on the Switch, worried I might forget about it and miss it.

I'm assuming the millions of people who use Kindle Fires or Galaxy Tabs.  Just a guess though. 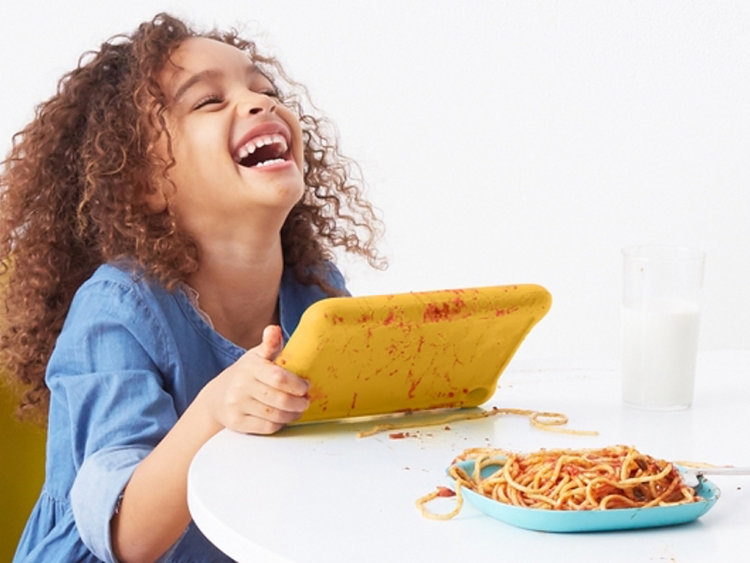 The blood spatters all over the yellow Kindle case remind me of those limited edition RE4 chainsaw gamecube controllers.

I can see her playing Baldur's Gate on that.

I wish they'd say if Smash is the Wii U version with the old DLC and Splatoon characters or if it's a brand new Smash. I've been holding off on purchasing the DLC for that reason. Also wondering if there will be enough new Captain Toad levels to warrant another purchase. Wish they'd just make Captain Toad 2 instead of more ports.

Hmm, something tells me they probably are working on new games for their console that sold over 5 million units in one year.

Are we finally going to see crapfest Ubi open-world games dethroned and enter an era of best-selling games being actually good games that focus on solid core gameplay mechanics?

Hello all - SO after over 20 years of console gaming, I have decided to go back to my roots as a PC gamer but this week, and a little bit of the weekend, proved that this task was easier said than done.

Oh, and I saw that GameStop sells gaming PCs so to me this was a no brainer.

Then I did some more research

Person opens post claiming PC gaming is difficult, then describes doing some completely ridiculous thing that literally no person on earth has ever recommended.

I guarantee, when you went asking for advice about how to buy a gaming PC, NO ONE told you to make your purchase from Gamestop, or even Amazon. If you had sought any such advice, by the way, people would have pointed out that 1080Ti are low stock and marked up because of demand. And also they'd point out that you don't need anywhere close to something as expensive as a 1080Ti to make The Witcher look drastically better than on Xbox One X.

This is like complaining that console gaming is too hard and complicated because "I did some research and saw the Ooya let you try all the games for free before buying! So to me this was a no brainer."

PC gaming is only difficult if you have zero common sense and decide to just ignore simple, basic advice that literally anyone would be willing to give you.