The gang talks summer plans, Kingdom of Amalur remaster, and a whole bunch of other stuff, live on Twtich!

Here's a fun documentary on supplements and safety done by PBS, free to watch: http://www.pbs.org/w...nts-and-safety/

Didn't get yet and there is no mention of it pending in my rewards history also. Looks like I will have to do the email dance with their customer service again.

They told me to wait 15 to 20 days after purchase but I know the bonus points won't show up then since they are not even in pending status yet.  I will have to contact them again next week I suppose.  Why can't they get their shit together with these promotions not requiring constant contact to get right as advertised?

Overpriced as it may be, it's the only way you can get 4K + 3D in the same package.

Agreed. If you miss out on the SB, it could cost you upscale of $60 to get 3D and 4K separately.

I justified it as the equivalent of getting each for $17.50.

So if you're banned, there's no way you should be able to trade in anything right? Asking for my brother's friend's cousin's brother.

I sort of get the frustration, but it's a public forum.  Best way to combat lurkers is to move to discord or whatever.

, I wanted to know that too because I could never get any real dough from the Porsches I sold either!

As for the ME:A talk, aside from what's already been discussed it's also No Man Sky's fault. ME:A was originally envisioned as a many planets to explore procedurally generated kind of game and then they saw what happened with No Man's Sky and went huh shit we need a rewrite. ALso yeah switching engines was their crux, as it introduced a whole ton of headaches.

If you're not playing Andromeda without Profiles, you're doing combat wrong! The Pathfinder is one of the most versatile "space marines" out there. In my first playthrough I've gone all Combat and Tech, with nothing in Biotics but with my 2nd playthrough I'm planning on being a Biotic GOd!

In before some dickhead posts about how this isn't a deal, when in fact 100% off is the BEST deal.

1. Got a damaged FFXII steelbook from BB in the mail.

2. Returned to store for replacement.

3. None in store, on the site, or available for order.

4. Ordered from Amazon with free one day shipping in Best Buy store at the returns counter.

Bravo, Best Buy, your helping Amazon slowly kill you, but at least you make us do it in person. Even thought Starship Troopers is 4K, I think it's still too high for a catalog release.  Now, give me the trilogy (or even the quadrilogy) for $15/movie and then we'll talk.

Someone should really just remove the "S" from the op title.

Unless it's a relatively new development, I was under the impression ant it did. 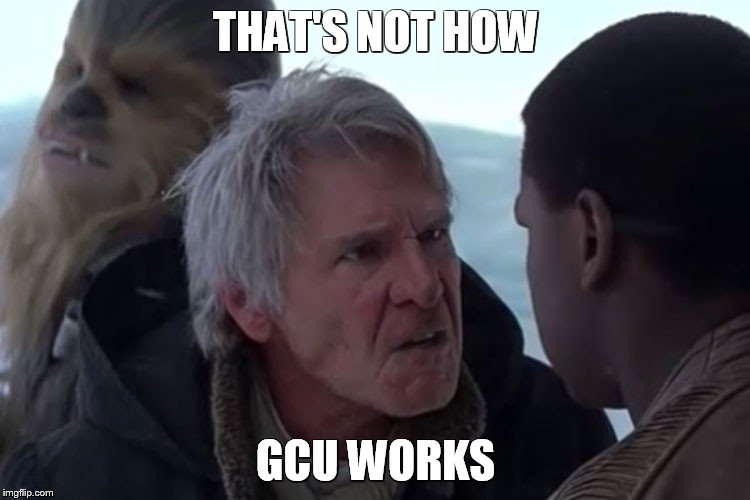 *(has always been that way)