Reserved for me? Oh boy!


Sent from my iPad using Tapatalk 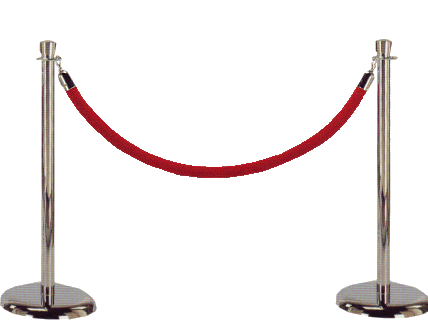 ​A league? In NHL? Not possible, right? Yeah, well, you're mostly right. After a couple lackluster and half-hearted attempts by EA to implement an online franchise mode into the NHL series, they completely abandoned the idea, because in their words "nobody played it". If you want to see why nobody played it, here you go:
https://www.youtube....h?v=gSPUueO3KFE

Before that train wreck, they had a very basic round robin style "league" where each team played each other X number of times, and the top teams moved on to the playoffs. Very simple, but at least it worked. But ever since the series jumped to next gen with NHL 15, there has been no online league mode at all.

After four years of that garbage, enough is enough. Ideas were floated around this past spring of taking things very old school and doing a simple "pen and paper" league. Basically, we'd play online versus games in a format similar to how things were before GM Connected existed.

My thought is each team plays each other twice...and you do it in the same sitting to make scheduling as easy as possible. One person sends the invite for the first game. And the other person sends the invite for the second game. This allows each team to host a home game. After you're done playing, you come to this thread to report the results in the following format:

The number of teams we have will determine the season length. This will not be a "must play 3 teams per week" kind of league. Honestly, it's more likely to be 1 team per week.  But rather than having a weekly deadline, there will just be an end date for the regular season. For example, if we have 8 teams total, the regular season will last 7 weeks. Any series not played at the end of 7 weeks will be split with one win and one loss awarded to each team.

Always a delicate subject, haha. Luckily, I have over a decade of experience in figuring out the most fair way to do it. Every person interested in joining the league should send CAGLeagueSports a private message with their top 5 team choices. After everyone has submitted their list, the choices will be reviewed and if you are the only person who put a team as your #1 choice, you will get that team.

If two or more people have the same team listed as their #1 choice, I'll go to a random number generator to decide who gets that team. The people who don't get that team will get the next available team on their list. But remember, if you put a team #2 and somebody else put them #1, they would get the team over you, and you'd get your #3, #4, or #5. It's the next team available.

Other than that, I don't think there's too much to hash out. Online versus mode has pretty standard settings, so probably no need to change anything. Of course, if anybody has any suggestions, feel free to voice them. The simpler we keep things, the better our chances for success.

Otherwise, feel free to express your interest and start submitting your team lists via PM.