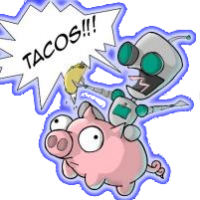 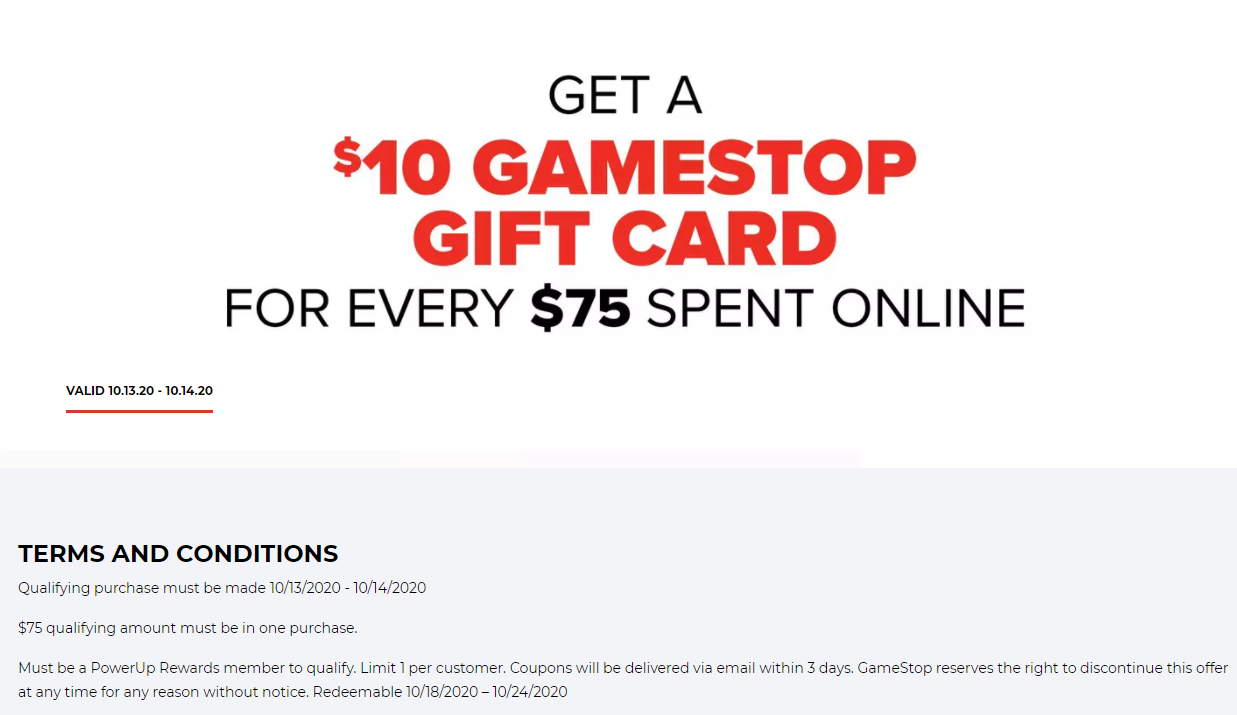 Bought a whole bunch of games, in anticipation for a trade bump at the end of the month.

I predict something big is coming, as 1) we're going into the holiday season and 2) there's some high profile games coming out that GS probably will want to push pre-orders for.

If they do +5 I should order all the resident evil games.


Only one I wasn't able to get was RE7 Gold. Everything else was in stock though.

In the past I know it was frowned upon to buy a game coin eligible game, return it after the 72 hours (?), and keep the game coin... BUT gamestop has been jerking us all around with this stupid game coin promo.

Seems like most people SHOULD have hypothetically gotten game coins for Madden, Avengers, FIFA, Crash, or any other G2L game, but never did. And since the freaking employees can't even do their jobs right and are processing these games as returns instead of G2L trades within the 2 day period, it makes it a lot harder than it needs to be.

I’m still waiting for GameStop to fix their app. Eliminating the TIV option was a terrible move. Especially when they rely on them as a business.

Their website redesign has also broken the sort by price feature AGAIN. Just when you think they can't change something else for the worst, they say "hold my beer" and do something even more retarded than what they had done in the past.

Then, they run a supposed "sale" to move product that discourages buyers with weird, inconsistent buying requirements.

I will be happy when this Pro Day sale ends, as it has made the B2G2 a nightmare trying to get it to work with Pro Day stuff (since the Pro Day games had to be the ones you were paying for), the buy 5 get 50% off doesn't work with any of the Pro Day discounted games, and I think it screwed up the sorting feature

I think they typically only put them in the ads when it's releasing that same week. I believe Watch Dogs 2 is G2L but since that's out the 29th, it's also not in the ad yet.

Watch Dogs 2 was also the furthest-out-release that we saw advertised in-store, so once that's out, we might get a list of new titles. Success Cyberpunk has game coin, I wouldn't be surprised if it is G2L - most game coin titles recently have been.

- I haven't gotten the game coin from Crash. Doubt I will.

- I haven't gotten the coupon from the "spend $75 get $10 coupon" either... and that coupon is effective starting today.

Gamestop better get their ass in gear, as that second coupon only lasts a short period of time.