The gang reminisce about their contributions to Xbox Live and discuss Halo Infinite, Shang Chi, Forza Horizon 5 and oh so much more! 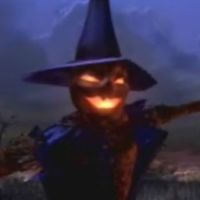 $17.49 for 3 months of Game Pass Ultimate.  The code requires a Turkey-based IP address (use a VPN) to redeem.  It worked for me and was pretty easy. 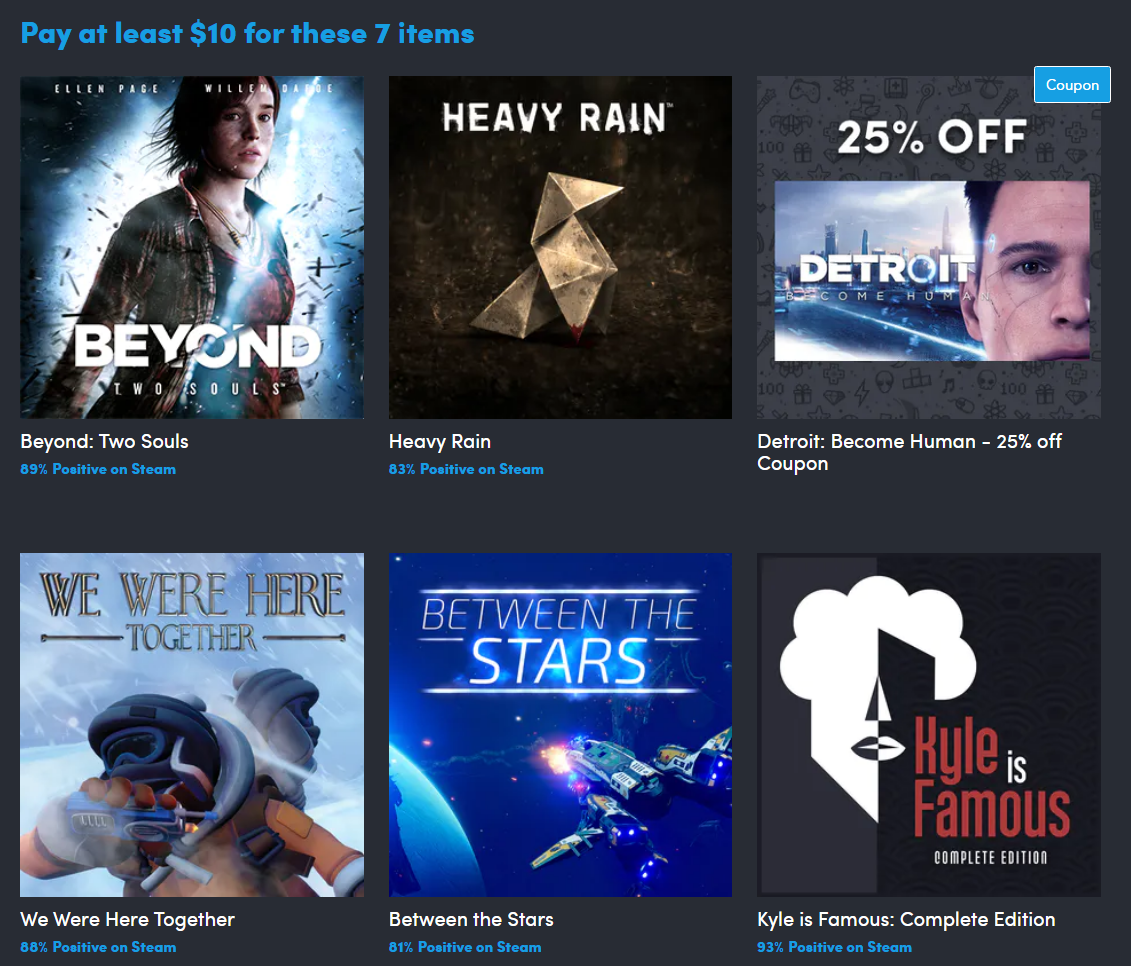 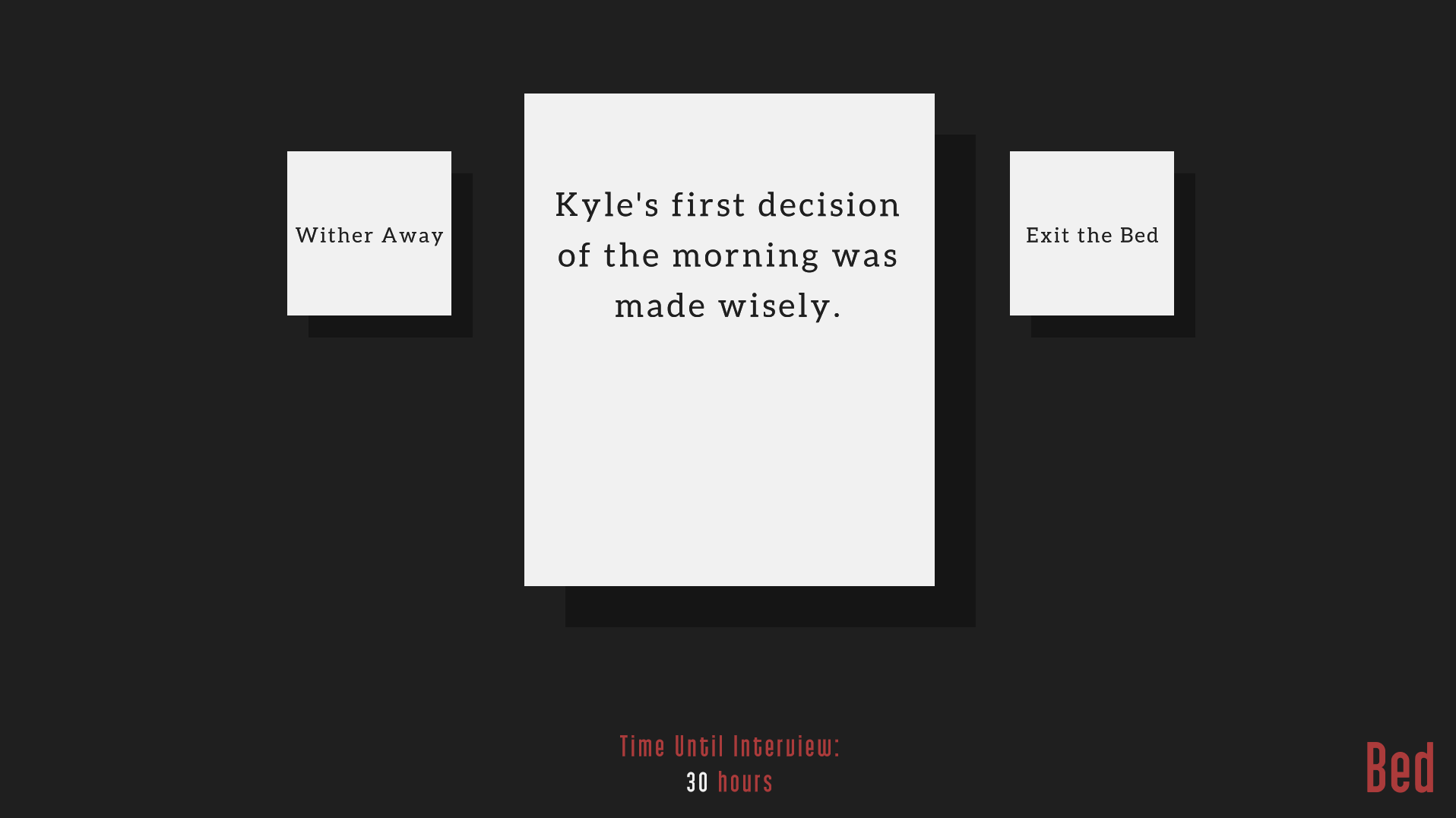 House Flipper is a pretty decent game. I bought it earlier this year.

I just started getting into renovating my own home, so it appealed to me more than it might appeal to others. It's kinda interesting in that regard, if you're a person who knows absolutely nothing about home improvement but want to be introduced to the very basics in a very simplified, gamified simulation. Or maybe you want to use it to experiment with interior design and that kind of thing. It's very far out of my normal wheelhouse, so I found it pretty interesting.

I finished Castlevania: Circle of the Moon last night on the PS4 "Castlevania GBA" collection.

Last few bosses were tough and so I started using the rewind feature.  Can't imagine beating the final boss without it.  Just insane.  Even with rewind, the final boss took a LOOONG time in his second form.  Probably a 20 minute grind.  Maybe there's a faster way to damage him than what I was doing (using the whip), though.

I started up Castlevania: Aria of Sorrow after that and hoooly cow, such a better game in every way.

Sweeet. I've been wanting to give Kingdoms of Amalur: Re-reckoning a go. Almost bought it.