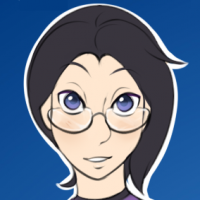 Apparently Sega and Creative Assembly are making a huge deal.

For the first 24hrs of release, Total War: Troy will be free on the Epic Game Store on August 13th, 2020 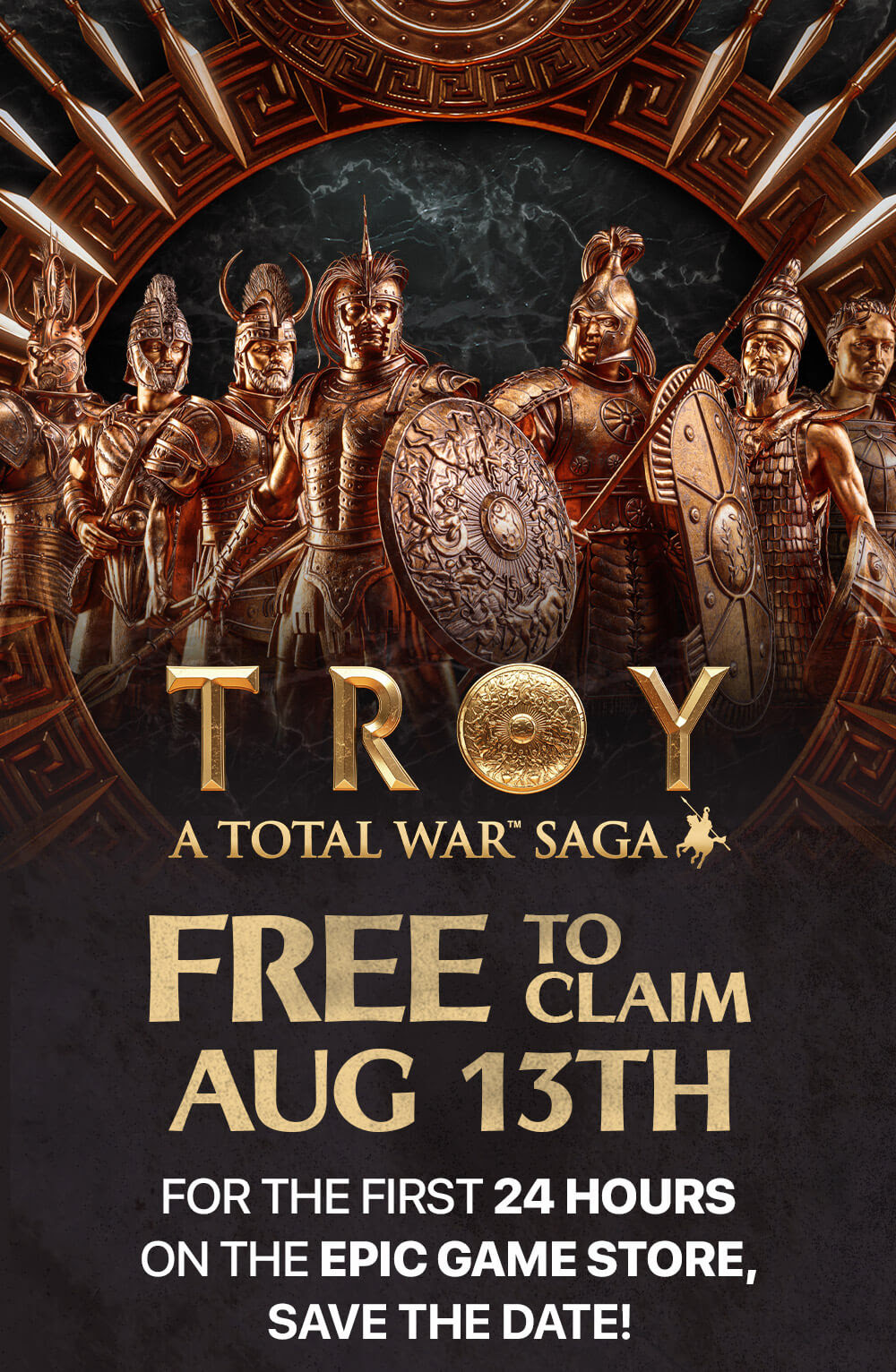 $5 Game Card Purchases of $50 or more at Cumberland Farms

Cumberland Farms is holding a deal on select gaming cards, where if you buy $50 or more you get $5 off.

(PSN, and XBL shown on the flier) 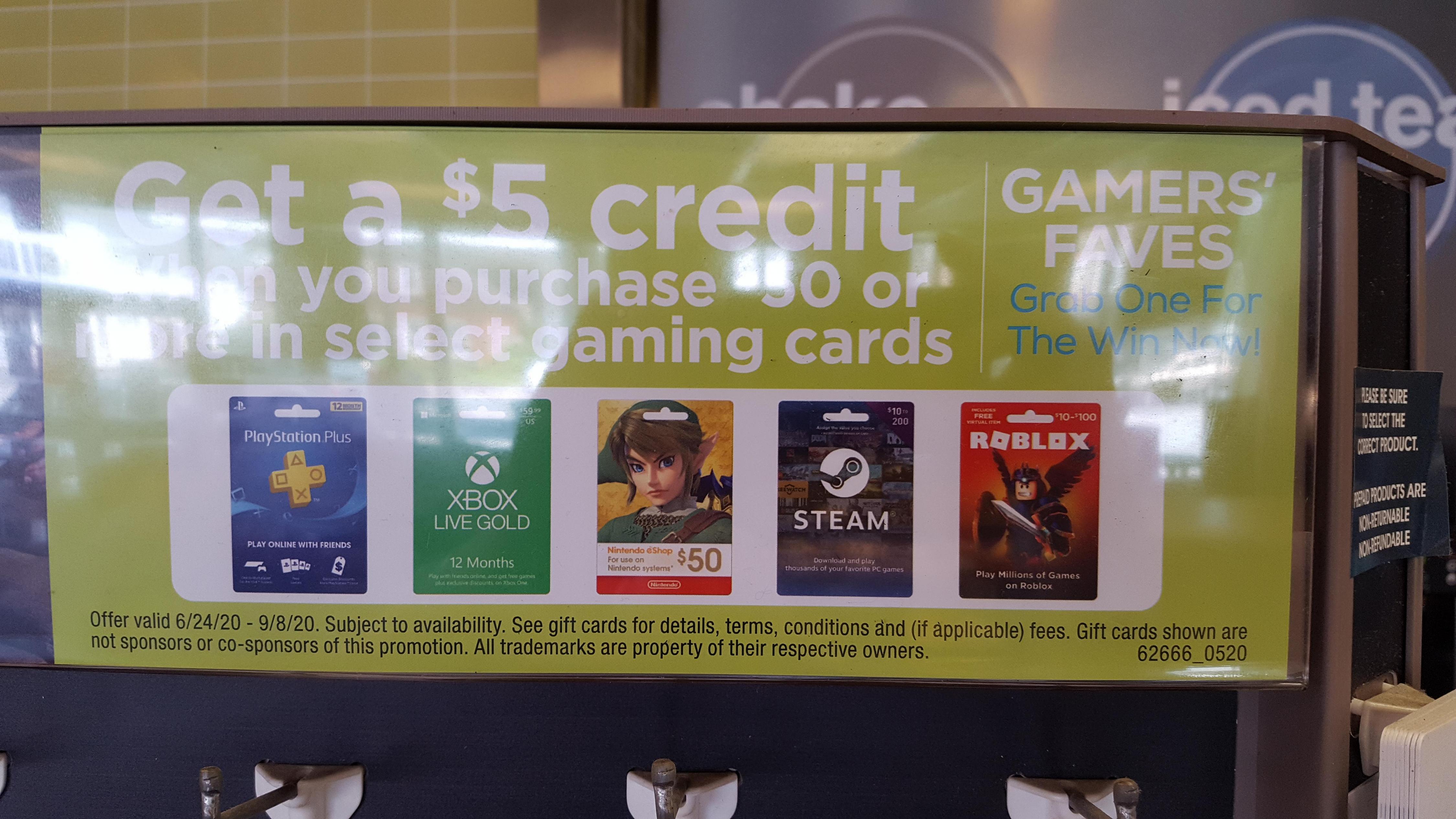 Though hilariously, no Cumbys near me in MA knows how to ring up the deal, as usual.

Eye of the Beholder is free on GOG!

Scroll down to claim!
https://www.gog.com/#giveaway

Need Major Help with a VIZIO TELEVISION HDMI BOARD

I'm hoping there is a technical person around who might be able to answer my question. I was recently told that the HDMI board/Main board on my Vizio TV is going bad, and I am curious if this was caused by something I did or was it just a bad/defective board to begin with.

As of the last month, my TV has been outputting less and less sound via HDMI inputs. Everything else works fine but when watching tv or playing games through HDMI I lose sound regularly, or even have moments where there is no sound when I turn the TV on.

I use the TV regularly to play games, and in an effort to standardize my consoles, I use all the modern HDMI upgrades for each system. They all worked perfectly except the Wii's Wii to HDMI device which outputs no sound. ( https://www.amazon.c...B07H3L72W2?th=1 )

The company who made the adapter said some tvs just aren't compatible with their HDMI output device, I'm afraid it harmed the tv, or maybe it was hooking my consoles up to a Elgato HD (Game Streaming) device? ( https://www.amazon.c...nics,180&sr=1-1 )

Even though I've been using the device for my work for over 6yrs now. Anyways, I already order the replacement parts  nd was just curious as to what and how this happened so it doesn't happen again.