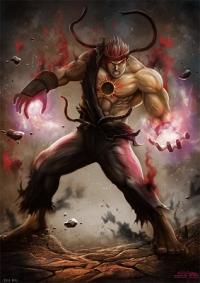 LegendGary hasn't added any friends yet.

Thanks man!  Yeah, the case reminds me of those old Alienware cases before they got bought by Dell.  I was also surprised at the cable management features for the price.  My 4 year old is pretty excited about it since I told him it's the "family PC"

Yea it does look like a older alienware case! And its pretty uncommon to see orange cases! i dig it.

encendido5 really like your case it looks futuristic and the orange makes it pop. Great job on the backside cable management it is making me jealous. I tried to clean up the backside of mine but got frustrated and just closed it back up need to stop being lazy and clean it up one of these days.

Mannn you dont wanna see the cables on the backside of my case, the front is clean and nice but the back looks like Medusa hair cables everywhere. I pretty much gave up on it too. Ill make my way back there to clean it up lol

I apologize if this has been posted somewhere else, I personally haven't seen it.

Amazon has Uncharted collection new for $29.

Great builds everyone! I love seeing people builds and the routes they go with on their builds. Ive been debating on selling my reference 970's for one gtx 980Ti. Ive also made some updates on my build ill post them when I get a good photo.

I haven't seen the PC thread very active as much as the console section and so on! Im Starting this thread to see the active PC members on the site! Show your builds, I hope not to see people bashing on each other builds lets all be civil! Ill start off with my build. When you post your build please include specs! 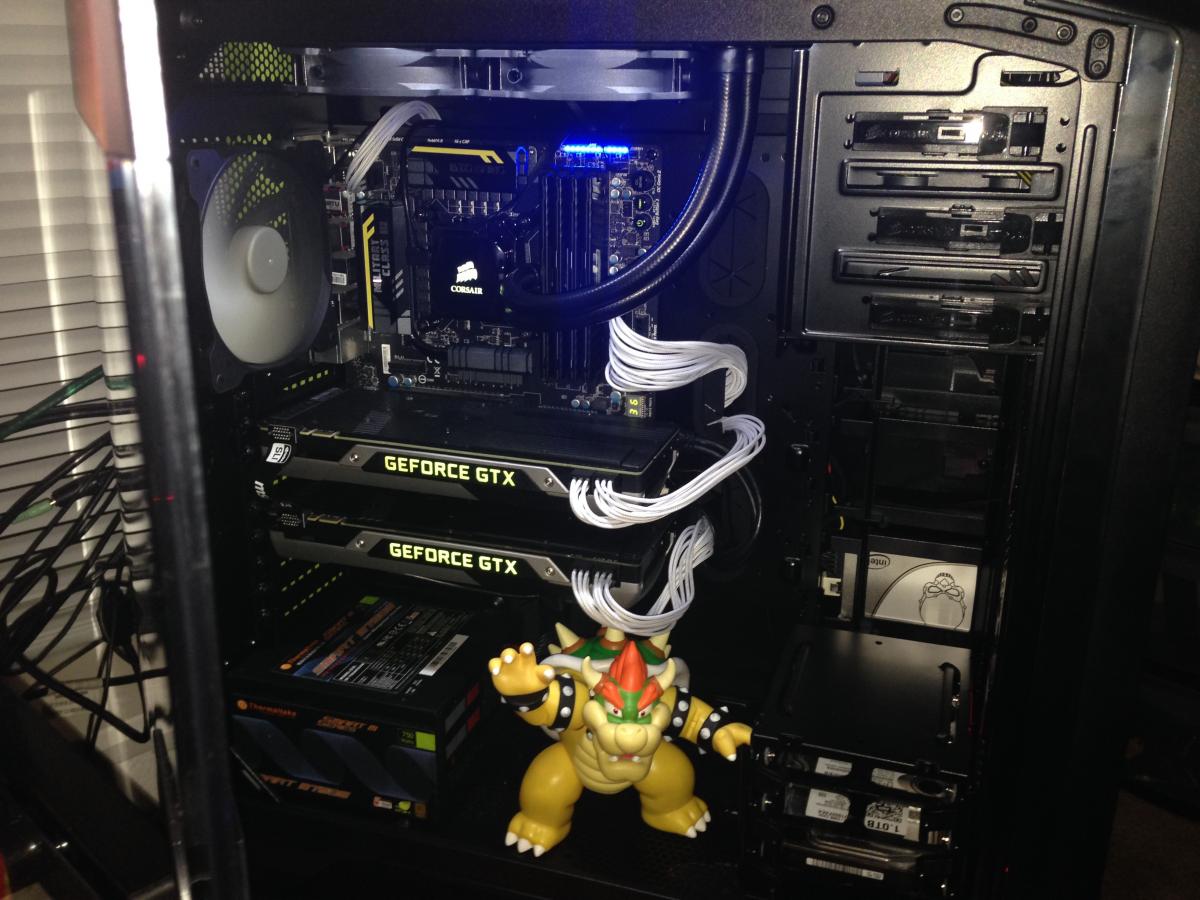 It's made by Eightarc, the company that makes the Qanba line. However, Qanbas are notable for the Q4 series, which are dual modded and have Sanwa parts (read: good stuff, also found in Madcatz TEs), whereas the Injustice stick works on only one console and uses Qanba levers and buttons as found in their non-Q4 sticks. I've used a Q2 Glow before, and while the parts weren't terrible (I could still do combos and such), they felt noticeably different from Sanwas - the stick had an odd creak to it and the buttons were far more resistant (and squeaky) than Sanwas. You could always mod it, but since the mounting plate for the lever apparently doesn't match that of Sanwas, it sounds like it'd be more effort (and cost) than it's worth.

The injustice stick is not made by Eightarc it is made by PDP. I own this arcade sticks along with few other madcatz TE sticks and compared to the madcatz (TE,TE-S,VS,PRO) sticks the madcatz is a better choice. Ive personally never used a Qanba or Eightarc stick but i hear they're great sticks also. Ill give some pros and cons about the injustice stick and hopefully it could help some. Ill say if you either collect arcade sticks or new to arcade sticks get this stick. Also if you dont already have the game its a plus and if you do have the game sell it for a little extra money back.

* It lights up and looks cool of course.

* Its not hard to replace/swap buttons if you desire to, however the stick needs a plate mod if you're going to use a sanwa joystick. FYI if you get the stick and plan on modding it careful not to pinch the wires when putting the back plate back on it is easy to pinch the wires.

* Easy to swap artwork if desired to.

* The arcade stick weight is to light.

* Does not have rubber feet instead it has a seude like bottom that slides if sat on table top.

* This is a preference based but it comes with a bat top, It could be changed to a ball top but the shaft is to long. So you would have to change the shaft to make it shorter if you switch to a ball top.

* The buttons are to stiff and not as good compared to Sanwa buttons.