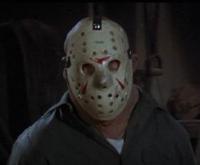 Definitely tempted to pick up My Hero at that price.

*has never seen a Gundam*

Gundam 0080 is one of the best and only 6 episodes. It's a perfect place to jump into the series.

Wing is awesome too. But agree with the above, couldn't stand Iron Blooded Orphans.

I know it's not game related, but the first trailer for Lupin III The First just came out and it looks pretty damn good.

We're long overdue for a new Lupin III game. I think the last one to get a US release was Treasure of the Sorcerer King back on the PS2.

Two manga from my Amazon wishlist went on sale today:

Dragon Ball: That Time I Got Reincarnated as Yamcha  ($4.91)

Nice catch on that Yamcha deal! Just ordered a copy.

Literally one second after I clicked that video I was glad I did.

Dead or Alive 6 Gets another New Deluxe Costume for Honoka 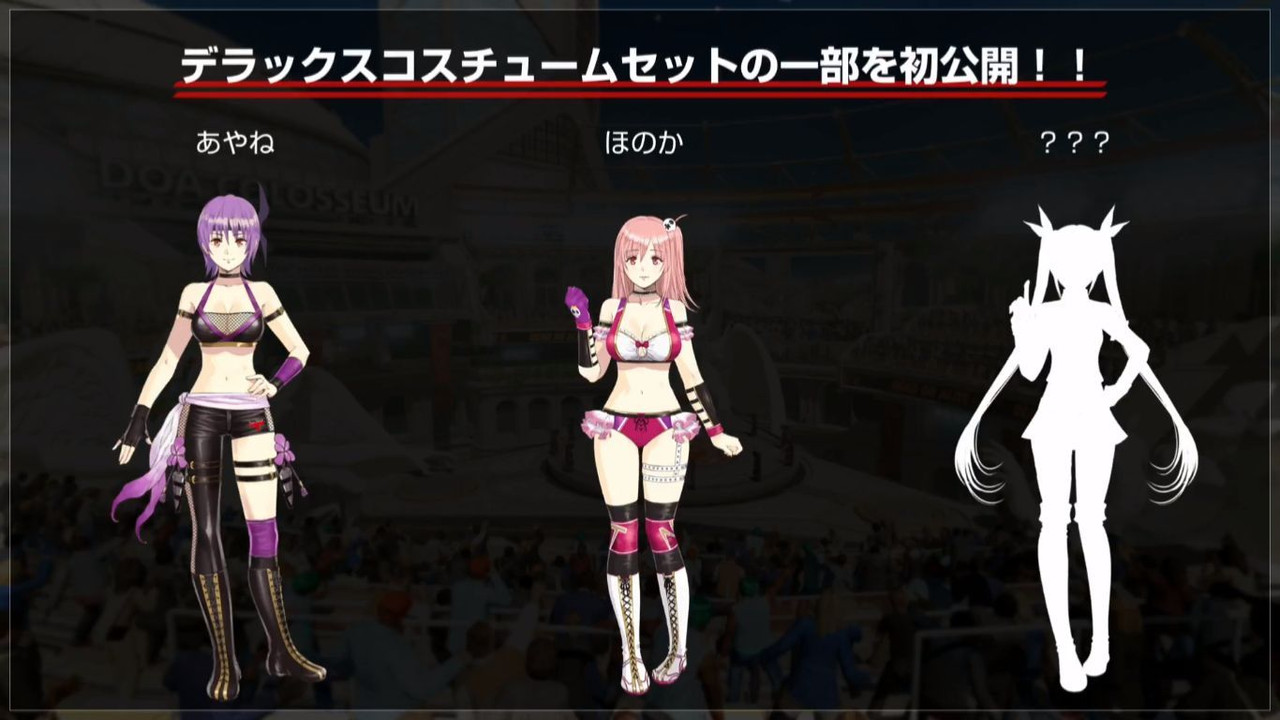 I can feel the DLC storm already brewing...

The game designers who specialize in making character outfits (like the people who designed all the costumes in Lighting Returns) will never be out of work as long as there are new DOA titles.

I just realized the Playstation Classic doesn't even come with an AC adapter. Uhh.....what? At $100 you'd think it would come with everything needed.

I'm sure I can plug the USB into a suitable power source, but still....this seems pretty dumb.

That was the first thing I spotted. Not sure how they can leave out the AC adapter...

I picked up the NES Classic, but will likely skip on this one. I'd be all over a Dreamcast Classic though, never had the system back in the day.

Not sure if anyone posted this yet, but it looks like Cammy's next "Crossover Costume" is going to be Fiona from Haunting Ground. I have no interest in Street Fighter, but it's awesome to see that Capcom remembers they made a masterpiece horror game 13 years ago. Maybe next we'll finally get an HD remaster or remake. (There were rumors years ago that Haunting Ground was coming to PSN as part of their PS2 line-up, but it never happened.)

The RE 2 remake looks cool, but I'd much rather see some HD remakes of Dino Crisis and Haunting Ground.

They refuse to give us Jaco.

I think Bulma and Hercule can be legit characters to play. Bulma can be equipment based like Kokonoe from Blazblue. Hercule can be the joke character like he was in Budokai

Jaco and Bulma would've been awesome. I always liked how most of the earlier Dragonball games included a few non-standard characters, like Master Roshi or Hercule.

Also had a slew of new gear for every character, and even let people try it out for free for the first week in the multiverse mode. Definitely one of the best companies to handle fighting game DLC.

That was a great feature, allowing players to try the new characters for a full week. I bought a few that I otherwise probably wouldn't have, like Enchantress. And as much as I didn't want Raiden as DLC, he was cool because of the Black Lightning premiere skin.

I don't really mind post launch DLC, especially in the case of something like Tekken or SFV with their season passes.

The post launch DLC for Injustice 2 didn't bother me so much, since there were so many new gear additions it almost felt like you were getting your money's worth for the content. Plus, they were a ton of characters in the base game, so DLC wasn't even needed.

That's not the case with Dragonball FighterZ. Every character's moveset plays nearly the same, and $4.99 for base Goku is ridiculous. Not to mention, the roster is already limited, brought down even more by multiple versions of Goku/Vegeta. I miss games like Budokai Tenkaichi 3 and Raging Blast 2, where you had an insanely large character selection and zero character-based DLC.

Hell, the Pinball game that came with Windows XP is better than this and it was made in 1995.

Ah, nostalgia flash, I remember Space Cadet "3D Pinball for Windows" being pre-loaded on my 2002 Gateway. Fun for its time, but certainly no Rodent's Revenge or Skifree.

Really hope this isn't a Switch exclusive and we eventually get it on the PS4 too.

Side-scrolling action game Dead or School coming to PS4, Xbox One, and Switch

I'm sure this will be digital-only, but I'm hoping this gets a physical release on the PS4 too (as long as it's from any company but Limited Run Games).

Sonic The Hedgehog To Be Characterized As “Delinquent” In Upcoming Movie

I'd only be excited for a Sonic movie if it were based on the '90s animated series (the darker SatAM one) with Jaleel White voicing him.

They also announced their boobies won't jiggle as much and costumes won't be too revealing.

I highly doubt they'll tone down the costumes, they'll just make the revealing ones available as (more expensive) DLC.

I'm looking forward to DOA 6, but I really wish they'd implement a custom gear system like Injustice 2, or a multi-style fighting setup similar to Mortal Kombat X. I love DOA's combat and countering mechanics, but I'm hoping they'd do something to mix it up and make it stand out from DOA 5.