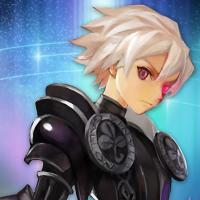 For some reason, these last days I've been wondering if getting a 3DS would be a good idea. As for now, I got a PS3, PS4, Vita, and I also got iOS devices and a Mac. Mainly one reason that makes me wonder if it's a good idea are those exclusive games, and the portability. But then, I get bored easily (barely use my Vita).

Been checking, and right now there's a New 3DS and a New 3DS XL. Both of them offer the same technology, and mainly the difference between them are:

There's also an argument about some devices having an IPS screen, while others don't, and that it's sort of random (?)

Right now I'm leaning towards the N3DSXL, mainly because of the size (haven't used one yet, but the N3DS looks a lot smaller).

So, the question here is, for those of you that own both versions, and been using it for a while, which one you lean towards?

Is it worth buying the console?