How are we already back to return-fraud? It was less than 10 pages ago. 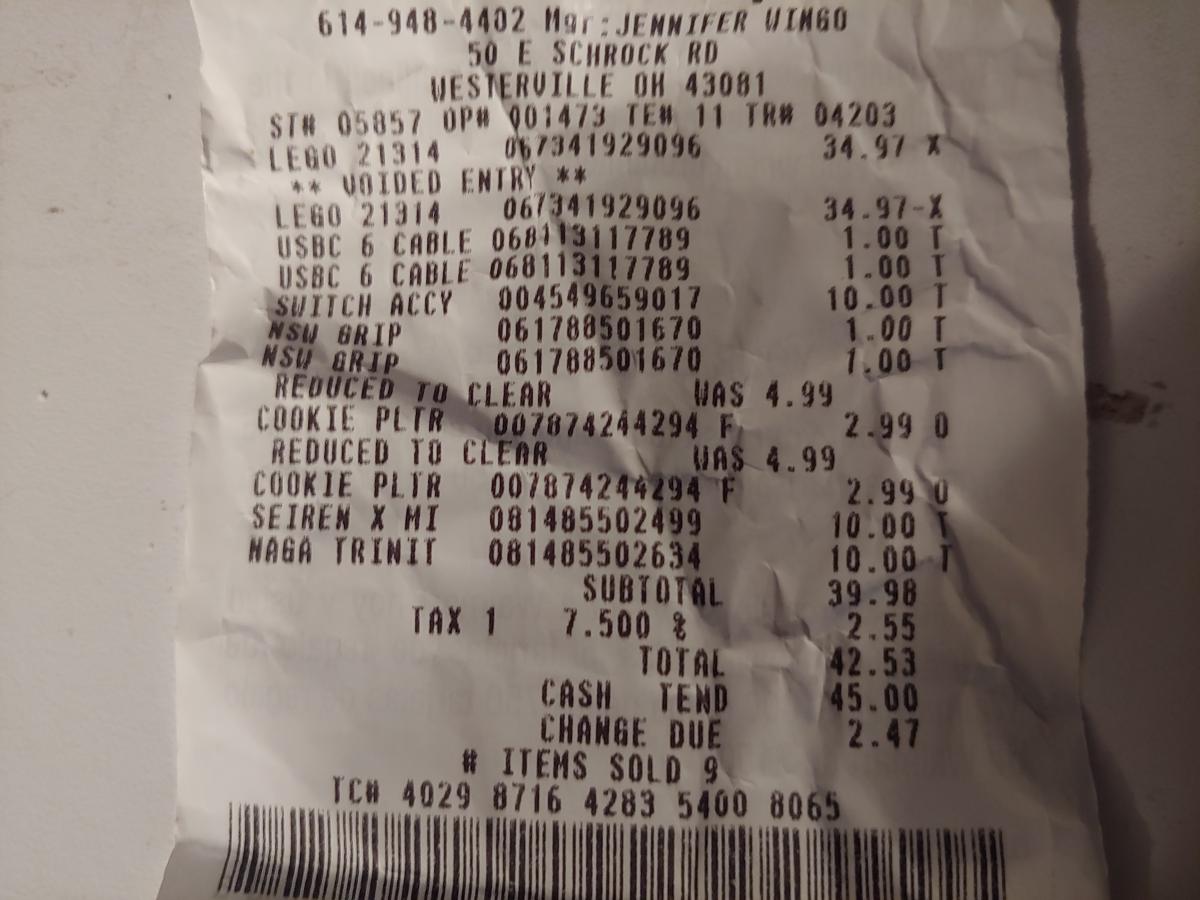 Just bought a Razer Naga Trinity, a Razer Seiren X, a Switch Joy-Con Charging grip, and (not on this receipt) a Turtle Beach XO Four Stealth for $10 dollars each.

Alongside that were some Super Mario Odyssey Power A grips and some USB-C extension cords for a dollar each. 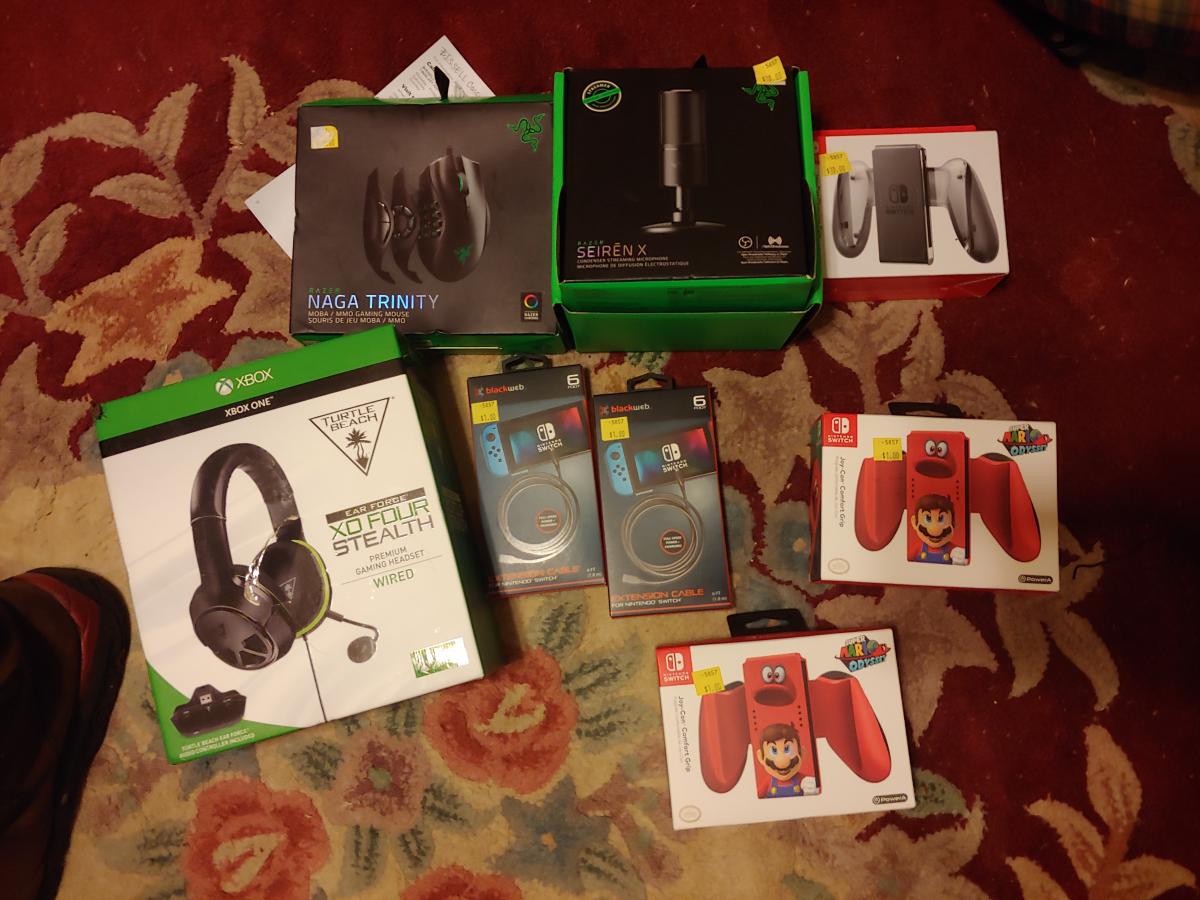 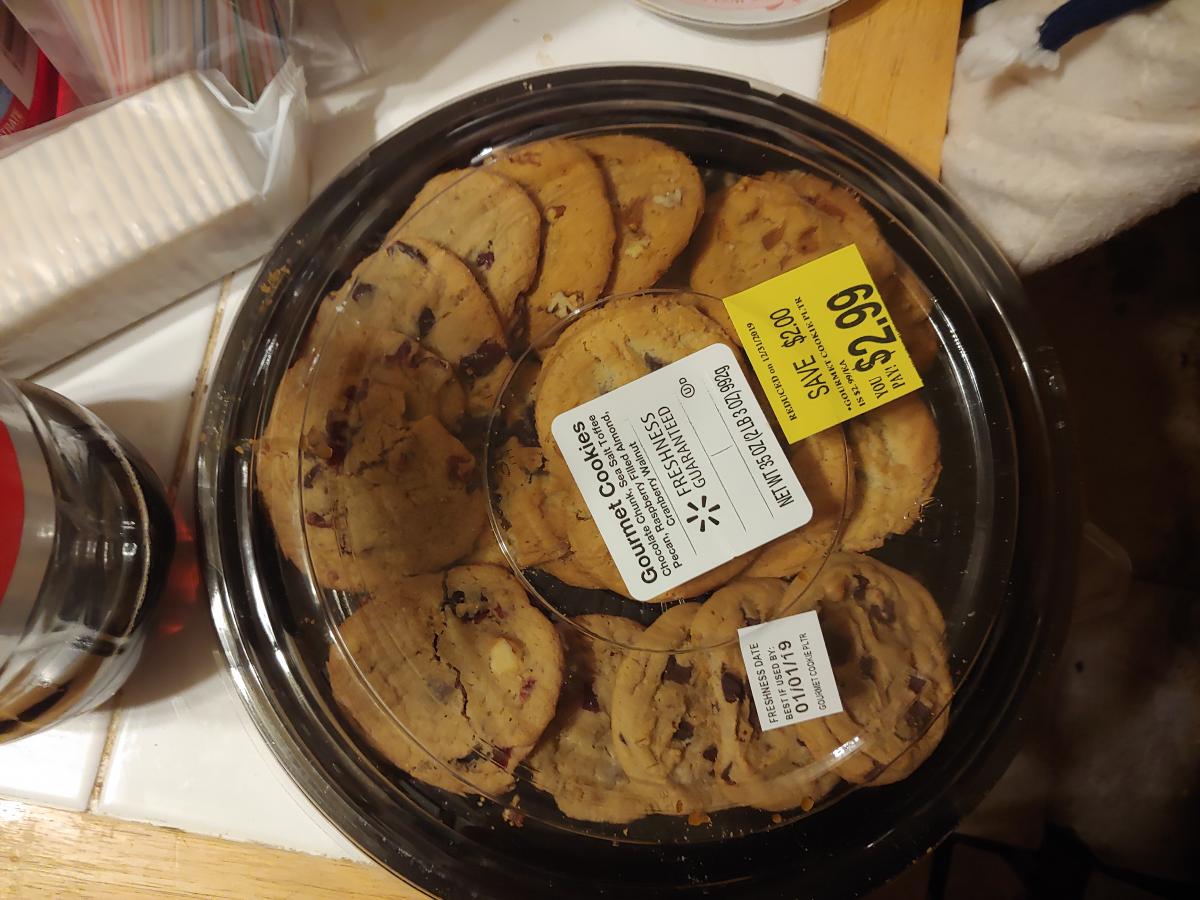 Well I would very much appreciate one if you still have one! c:

I got a three Minecraft Tee's, a Yoshi Tee, an Avengers Tee, a Nyan cat Tee, two Adventure Time hats, and a space invader hat for a quarter each. At the same sale I got Assassin's Creed 4 for a whopping one dollar, and Watch Underscore Dogs for $4, both for 360

Pretty good haul, but I am disappointed because the guy apparently sold Wii stuff a few hour earlier and his kids traded in most of their 360 games, because they bought a Xbone.

Got in an email from GMG, and I figured you guys would like it.

Batman: Arkham Knight is set to be the game of the summer. The anticipated finale in Rocksteady's Batman series sees Bruce Wayne taking the fight to the Scarecrow and his army of supervillain chums for one last epic confrontation. This time though, he has help from an array of characters like Oracle, Nightwing, and Robin, not to mention the use of the awesome-looking Batmobile. It's going to be the must-have game of the summer!

(P.S. Every link above links to the page)

You know that it only takes a few seconds to go and look to see that it is F2P, right? Everyone will see that it is and decide then if they want to continue or not, but it is still FREE. You can still play it, while at a slight disadvantage, and work your way past that obstacle. There is no need to complain about it.

It's not like it's Crimson Alliance where "playing" it free is literately a joke.

Why do you add the *, And @.   Tbh, it doesn't exactly make it any harder for lurkers to get the codes :l

It makes it so programs that auto activate steam codes if/when they are posted don't auto get them.

Thank you so much!