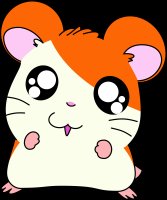 I haven't tried calling yet, but they still haven't responded to my e-mail to customer service. I sent another one today.

Don't give up.  There's no reason this matter shouldn't be resolved properly.  They're a good site, but mistakes occur.  I'm not sure how long they take to respond to an email, but they usually don't take more than a day or two to respond to one of my inquiries.  If you have any trouble getting a response from them let me know and I'd be happy to help out if I can.  Keep us updated.

Maybe a bit early to post this, but anyone have an opinion about Gotham By Midnight? Would love to hear it.

Off-topic, but if you haven't heard of comicbookresources check it out.  Great site for feedback like that.  Though, the Marvel fans are the most active.

I'm sure you guys get this all the time, so ignore if wanted.

I am getting into comics, and am starting to visit my local stores just to get a feel for things (and getting some stuff I know about/have already enjoyed), but was wondering about good places to order online (single issues especially, not trade paperbacks). I have found TFAW, but was curious as to other alternatives that may be obscure.

Newbie here.  I've heard many people use DCBS.  They actually own TalesofWonder.com and InStockTrades.com (the latter being my go to site for my TPB/HC needs).  DCBS I believe is a direct market distributor and should have great deals on new singles as they come out.  Check out the site and see what they offer.  I've heard they do bundles and new release discounts and offer to bag each issue for a small fee and even split your orders into more than once a month deliveries.  This is all second hand knowledge so you must confirm on your own.  Goodluck.

Pay What You Want - Set your own price.

Has anyone been keeping up with the Infinite Crisis comic, either in print or digital? Just wondering how good it is. I read the first digital chapter and it was too short to really judge the series, but I wasn't particularly invested in the set-up. I heard great things about Abnett and Lanning books, but nothing about Abnett's solo work. My hope was that this series would at least be as daring as Injustice.

Are you a member of comicbookresources.com?  It's a good site to get feedback like that.  I like to roam the Collected Editions forum since I'm more into collecting HC's. Just got back from Dragon Con. That con is so fucking awesome.

Riddick - Dialogue was laughable, CGI effects were lame and the first half of the movie was boring and cheesy. At least it had Batista 2/5

I agree, the first half was so pointless.  What a waste of a movie.  The worst part IMO, was when Riddick tells the female crew member what he'd do to her after he escaped.  Not only was it offensively over the top, but pretty damn embarrassing to watch.

These two are pretty straight forward.  Even I took no more then 60 minutes to achieve them and I'm sloth like when it comes to games.

Wishing Well - You'll come upon this one first.  At the beginning of the game you'll make your way through a gated off village while some random jerk impedes your progress throughout.  Once you're passed the village you'll come across a small girl playing with her ball.  Not sure if it's right after the village or a bit after. Just grab the ball from her, run it to the near by well and drop it in.  I used the younger brother for this, but I'm not sure if it matters at all.  You'll make the poor girl cry and unlock the achievement. I hope you're proud of yourself.  You'll know it's the right area when you see an old woman in a rocking chair and a younger woman sweeping what I assume is the dirt ground...

Bunny Buddies - This one I'm less sure of it's location.  I believe I had just finished climbing something when I noticed the bunnies frolicking in the background.  I think the location is right before you cross a raised bridge using the younger brother to run on a giant hamster wheel to keep it lowered, run across and grab a sheep to take his place.  Just grab the only white bunny in the pack using the younger brother and have him drop the bunny in the burned out campfire in the center.  He'll be covered in soot and turn all black.  Now he'll match his friends and he won't be left out!

This is the only reason I play games anymore.  I feel sad.

I wish everyone made a habit of hiding old posts or at least deleting the content in it if it served it's purpose.  Sometimes using the search function can be useful in finding a particular title you want.  The problem is, there are times when I get the same repeated post over and over, by someone who doesn't bother.

Hope you don't mind.  Spoder'd this for myself. Thanks!

Older than me's a bit bigger, but it was never a relationship, and it was complicated.

Stalking is not okay.

I'm not sure what this is, but if it involves Mick Foley I'm in. 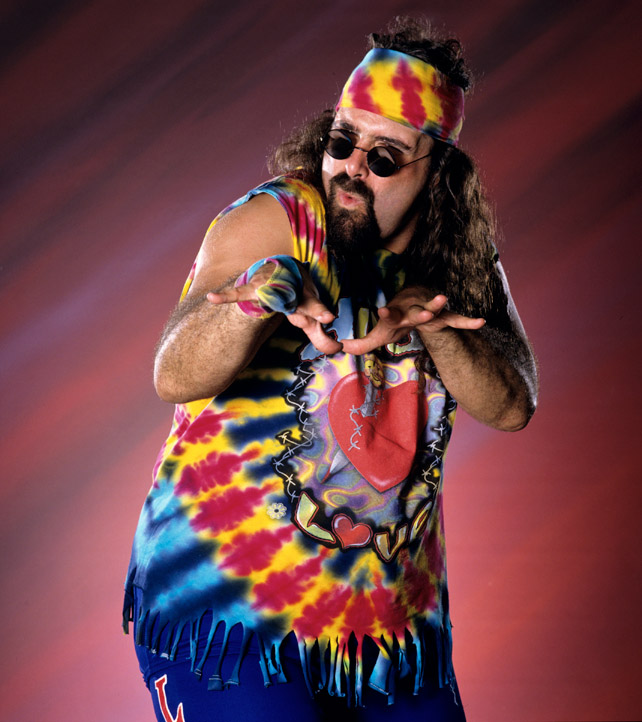 Man what is with all the fighting lately? Seems every thread has people going at it for one reason or another.

Are mom and dad getting a divorce?

Are the base games alone worth it? I only have $5.70 in GMG credit.

Why not just get one or the other for now?  It's either going to go in your backlog or by the time you thoroughly play it there will be another sale where you can snag the one your missing.