All rip offs. I won't buy digital now that ducktales remastered is removed.

Gamestop is a joke. I had been browsing in their store for the last few weeks since I seen people get those shirts in the SNES case for B1G1 free. Well I noticed when they ran the 3 games for $25  $14.99 or under, well they changed the prices on most of the games and retagged them to be over the $14.99.

They still gutting games and selling them as new. As a physical collector its hard to see them go but its like why do we need you either.

Camelot.. The backwoods, inbred, No shirt, No jews, red pickup truck, tobacco chewing, Tractor riding hillbilly did it to himself because he's that stupid.

He's such a dumbass he gets his manager friend fired. His dumbass is going to learn what defamation and slander is.

A bunch of you hyped him up over his gamestop videos. The guy worked at gamestop and walmart. How smart do you really think he is? He's actually on his way to getting sued by gamestop and my guess is gamestop is going to win. His little dumbass followers of course think he is.

It's messed up how systems are sold with power supplies sold separately. Horsehsit.

Picked up a very clean pair of black and white Converse for $5 and a Zippo in the box with "JACK" on it for $10 at a smaller thrift store. 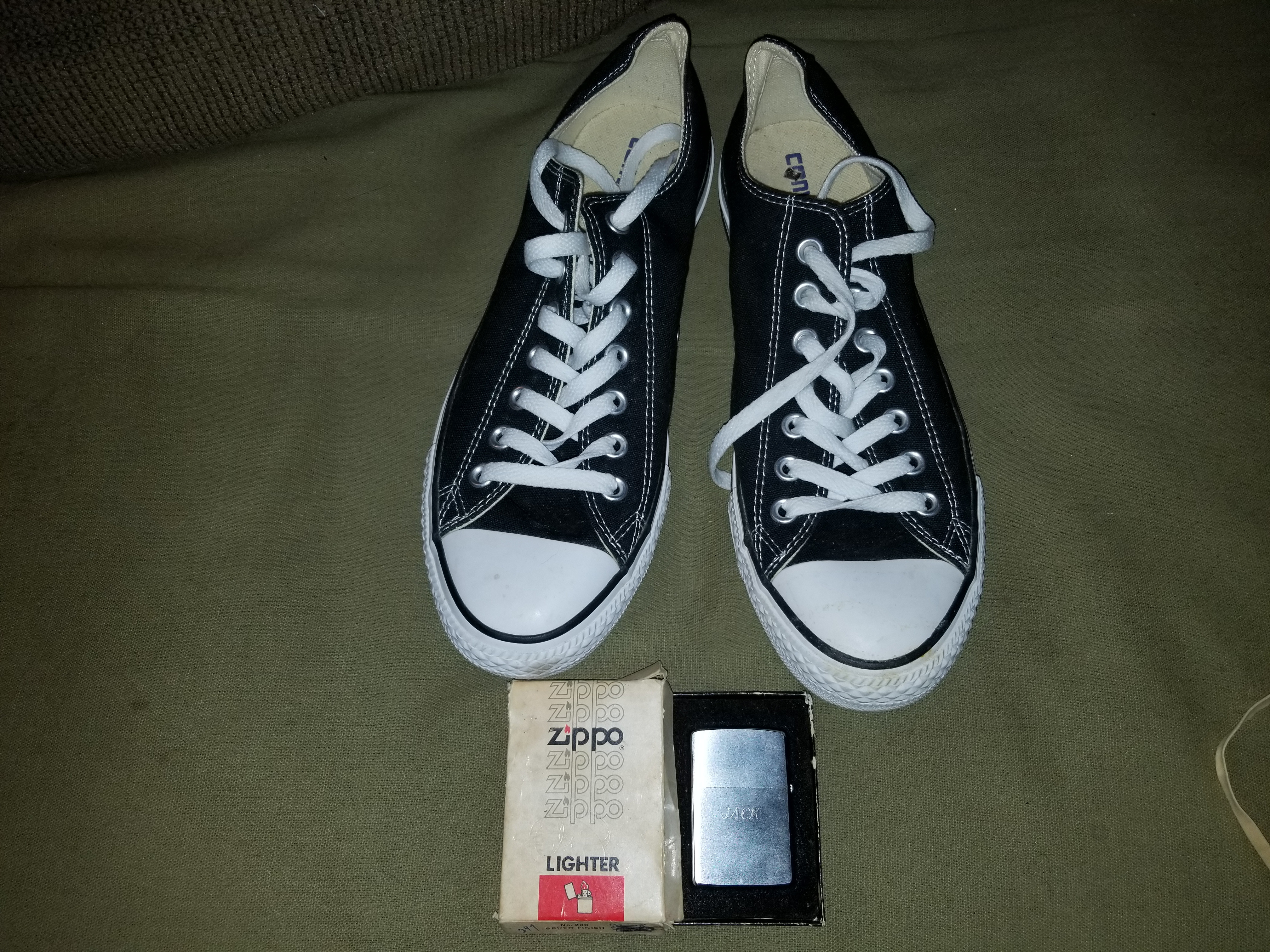 Neither one of those seems like good deals. Maybe hobo deals. Bro a new pair of converse at all the major retailers for like $29.99 and personally I don't wear used shoes or clothing. And a $10 dollar zippo with a name on it ain't anything special either.

Honestly IMO the seller got just as good a deal as I would rather have the $15 bucks too lol.