Thanks for posting, as usual, Bloomy.

Hopefully we see you later this week with the usual week-before-Black-Friday "Black Friday" sale.

Oh no!  Bloomy is stuck at home and couldn't deliver us good deals tonight.  :( 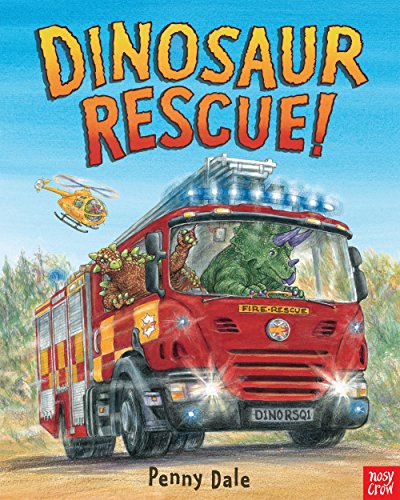 I honestly thought that this morning.

This is THE best time for a Spring Sale if Microsoft wanted to hastily put something together ... or move a grander sale date up a few weeks!

Maybe get off of the gaming deals site and pick up one of these since they're much more environmentally friendly. 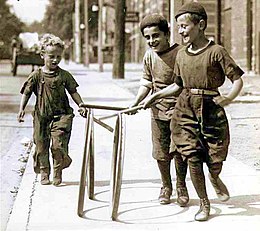 I can't quite decide if the kid on the right is a no-good hoodlum or a positive influence.

On the one hand, he's clearly the gang leader in this photo - and he's got the other two kids loitering around in public areas.

On the other hand, he sure is a snappy dresser!

Looking at the release calendar, I feel like Spring 2020 is going to be an absolutely amazing time in the gaming industry....and Holiday 2019 is going to be oddly pedestrian.

The timing of Back Compat going (temporarily) away is interesting.

Its mostly the same exercise: Waitin' on a Tweet, and then heading to the forums to comment on it.

Wait, when did they make Castlevania Lords of Shadow 1 available digital? it wasnt when it became BC... have a disc for that and 2 but might turn them digital with a good sale

No to seeing a sale thus far.

Major's phrasing is noteworthy: "...our last Xbox One Back Compat announcement..."

I wonder how many Xbox 360 games get announced for Project Scarlett...?  Perhaps some titles were just couldn't run on Xbox One.

I'm ignoring this whole thread but Bloomy and Mr Clutch.

You're ignoring all of us but two people....?

An actual DEAL in our Xbox Deal thread!

Thanks for playing the game by the rules.

Flop? It outsold God of war in Japan, was top in sales for 4 weeks.

In that CAG's defense, the verbiage was critical flop.  And that metacritic score ain't no lie.

Thanks for posting this week's games on sale, Bloomy.

With the big sale in full swing, there may be no winners among that small list - but you're a winner every week with me.

I am not expecting unforeseen blood relations, just that a person is following in the example of Luke and confronting the First Order.

I expect Rey to adopt the last name as a sign to others of her resolve, then grow in power and stature.