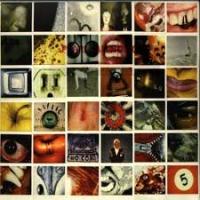 Here I am just shocked that AWP didn’t already have a Switch.

Way too much XBox talk going on in here 😉

Just got back from seeing Nine Inch Nails play their first concert since 2018. Holy shit what a show! I hadn’t seen them since 2000 but dammit if Trent hasn’t missed a beat and is still in peak form. They’re only playing a handful of dates as of now but hopefully they add more dates soon.

Isn't this the case with Xbox and GamePass as well where you can set one console as the "Home" console and share your games with your friends ?


Yes, it absolutely is.

RIP Taylor Hawkins, amazing drummer. Wish I had seen the foo fighters before he passed.


I was at my son's high school's talent show last night and the winner was a band that did Everlong so I had just been talking to some other parents about the Foos (they are scheduled to come a few hours away in May) shortly before hearing the news. Absolutely gut-wrenching.

Whatever happened to mrclutch and his eternal optimism?

It can't be gifted, I tried.

Am I missing something? 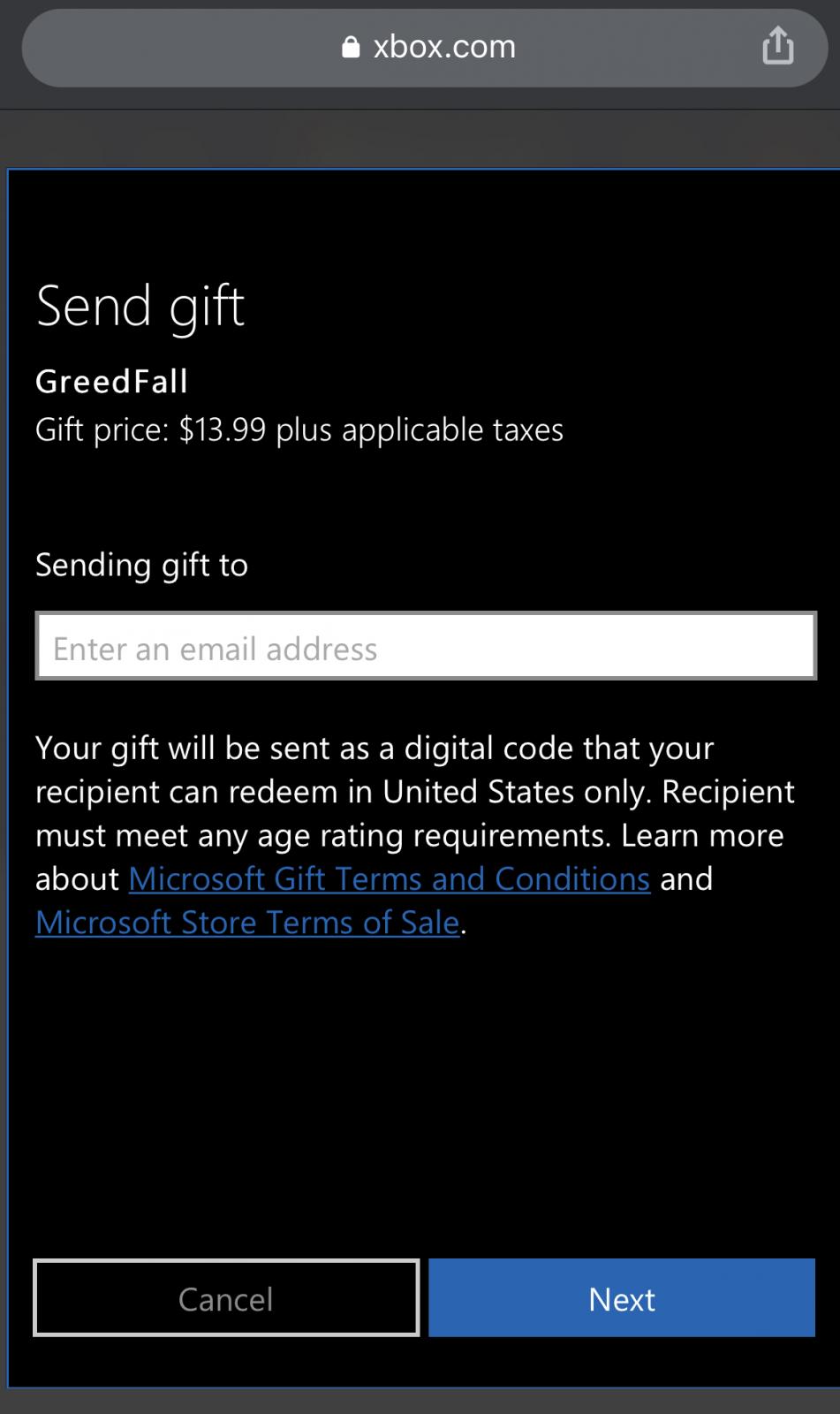 Not sure what you mean by limited lifespan, unless you mean the content vaulting that they’ve been doing (removing planets/DLC content). AFAIK that’s going to continue in small doses but usually only at the yearly release cycle. This year they got rid of the Forsaken campaign and the Tangled Shore (Dreaming City and its raid/dungeon stayed).

Also thinking on it more, the only thing I’m not into this season is the weapon crafting, but I’ve never been one to chase “god rolls” on weapons anyway. From what I’ve seen though, you can mostly ignore the crafting outside of a few early quest elements and the exotic after the campaign.


I'm not realky sure what I meant lol. I guess I just know I take forever with some games and didn't want to feel like the clock was ticking too much if all I cared about was the campaign as a solo player. But yes, all that helps!

If I was to buy a digital game, Elden Ring, for someone could they redeem the punch card? Or would it not redeem because I purchased and not them?


Somebody that has actually done this can probably speak to this better but I have to think whoever actually redeems the code would get the punch card credit since actually owning it is it what triggers the card.

Plus since we know codes from other retailers trigger the punch card it doesn’t seem to matter whatsoever who originally purchased it.

Wake me when there’s an easy mode.

Kidding. Well only sorta. I have too many damn games I literally haven’t touched because all I ever play is The Show and that’s coming out in a little over a month. Pretty sure I’m not really a gamer at this point lol. Could be worse though I suppose. I could only play Call of Duty or Madden.

This BC sale is legit. Both Timesplitters and Killer is Dead for $7.97? Yes please.

I posted pics of the new colors last week.


Not sure why you feel the need to say that, but to be fair, the pics are completely night and day from one another. It's not your fault as you couldn't control the setting but the distance and lighting of where your pics were taken are absolutely nothing like these.

Check the CAG trade forum, there are members selling them for a good price.


This. I feel like this is an often overlooked resource. Some very good deals to be had for PS+ and PSN credit pretty routinely.

Due to the overwhelming response I am giving away 6 copies of Shenmue I & II HD (Microsoft limits you to two gifts of the same game in a 15 day period per account). I used a number generator (1-69) to pick the winners. Congratulations to the following, you will be PM'd shortly:


Awesome! Your generosity is appreciated win or lose!