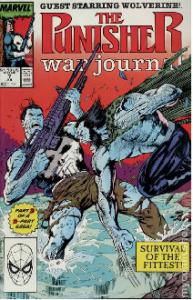 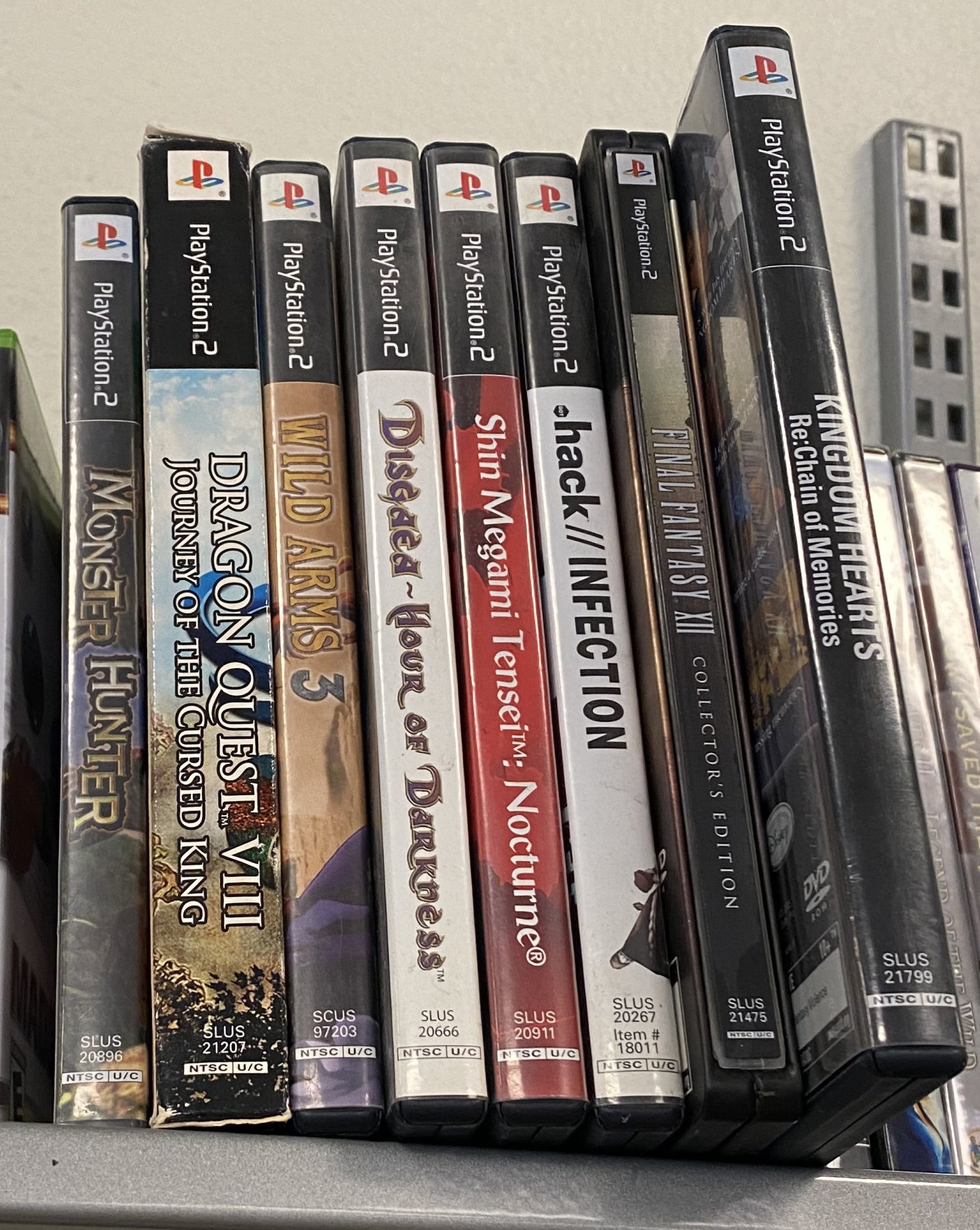 
Wow. Not pickup. My area in the DMV is popular and people buy stuff before it hits everyone else post low prices.

I grab fire emblem warriors and pc games because i rarely ever find any good walmart deals. The only thing found was a odd forza horizon 4 steelbook.


Anyone think its odd that BS says qty 6 + , but the store cannot find it? I even had the department manager check for hdmi cables, but none found.

Nice catch on Ori and the Blind Forest though I don't think any stores around here have it anymore from what I've seen recently. Typically goes for $5 during digital sales.

What's Dead Decay? I think you mean State of Decay: Year One Survival Edition (YOSE)?? A steal at $3 if you ask me though Steam and the Humble Store had it for the same price not too long ago so I picked it up then. Was a new historical low, though I believe it's only been at $3 once so far. Haven't played it yet so I can't offer a personal perspective.

Saw Fire Emblem Warriors (Switch) for $15 at one store but yeah $19 seems to be more common. Didn't pick it up, just not my thing.


Yeah i mean State of Decay: Year One Survival Edition. New to pc since finding these pc games.

Aaand screwed by Brickseek again. Not a single Destiny 2 in my store.

Ori and the blind forest pc is $3

Anyone play these two pc games? Hope its pc/xbox one cross play/play anywhere?

Fire emblem warriors switch $19. Is this the lowest price everywhere?

Zelda Hyrule warriors S49 that also showed oos. I didnt pick it up.