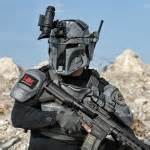 Happy 4th of July to everyone else suffering in the land of TrumpCat and Corona 4 Golden! Obligatory "damn Mexicos, Kung Flu is fake" hollering while I guzzle my PBR and shoot fireworks dangerously close to children! 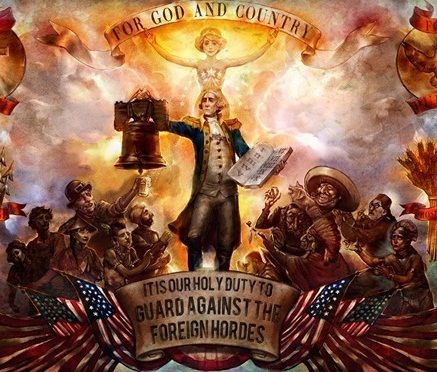 None of these were on my radar or wishlist, but having the Classic Plan makes the games cheap enough for me to keep them. Even if they don't look great, I'll give them a try at $12 for 11.

Soo I made it through LiS2 before it left Gamepass...and I got both of the "good endings" didn't feel "good" to me either way...*sigh*

I have the same problem with the LIS games. No ending really seems good, and the stories usually are about playing psychological games with shitty characters instead of doing the right thing.

I'd say it's the opposite. You can't say you don't like the way something's heading or is made due to forced diversity integration and heavy SJW influences without being called a bigot, even though I think no such thing exists.

Mind boggling how there are people here in their 30s who are so insecure that they block people who say something they don't like.

Saying that something has "forced diversity" automatically makes you prejudiced against the diversity, hence why you called it "forced." Someone who did not have an issue with acceptance of the topic would not believe that it is "forced," and would otherwise be either indifferent to the depiction, or encourage the normalization of said topic to help broaden the perspective of those who are prejudiced. This is not to be confused with normalization through exaggeration or excessive exposure, which is just annoying. If this game reminded you every 10 seconds of the topic, especially if it's not integral to the plot, then that would be wrong.

Hopefully you all can understand that concept without me having to give examples.

EDIT: Decided to give examples because I'm sure half of you can't think critically.

I'm personally not that bothered with how a bunch of incels justify being offended by a video game by being overly-critical in some trivial review. Just explaining the real logic behind a thought process.

This lady went viral this morning: (notice she made it political)

"Karen, 44, on her way to pick up some juice boxes for the kiddos to bring to soccer practice, wearing her 'babe' shirt to lure a single dad in for some vanilla sex in the Caravan during halftime"

I think you're the only one that buys those games, just like I'm likely the only one buying the VN and eroge games.

Those were gifted to me, I swear!

(I still played them but that's not the point!) 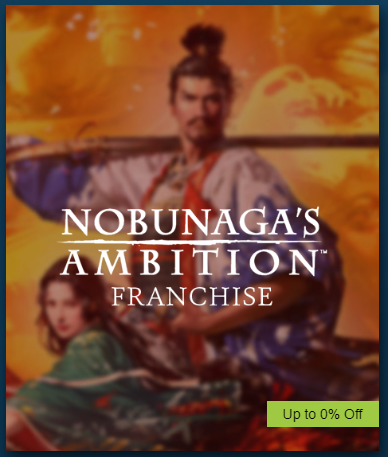 Attched: This has been the past time- hoping to continue a downward trend.


Thank you for all of the advice- it's been really appreciated and helped me understand how big of an issue this is.  I truly appreciate how supportive this community/thread is

The other numbers are high, but your systolic is not over 200 consistently, which is good. Sometimes it can be beneficial to take the time to do something relaxing and cut back on caffeine, like some folks mentioned. There are a number of different blood pressure medicines that will lower it considerably once you develop a routine, similar to antidepressants like fluoxetine do. Take care of yourself, man. Keep us posted about what happens.

I started playing Sunset Overdrive on GP for PC the other day. It feels like a spiritual successor to Borderlands 2, which I really dig. Can you visit other areas, or are you stuck in the starting city the entire game? I imagine it's the former, since there are Crackdown levels of collectibles and I've barely found any so far.

I'm almost mid 30's and have discovered my blood pressure is through the roof these days (213/134 as of this morning).  Had no idea how bad that was so I'm cutting all alcohol, sweets, salt and everything else delicious until it's at a reasonable level, long term.

My job is client-facing and on top of COVID, it's been the most stressful year ever. Hopefully when I around to the colonoscopy part of life, I'll have it better managed

Nobody's is really driving home the fact that you need to see a doctor. I'm 33 and both of those numbers are roughly DOUBLE mine. If your blood pressure was taken correctly and really is that high, then you could very easily have a stroke or heart attack within the next few days. Blood vessels are not designed for pressures that high.

100% of my focus would be on getting that lowered as quickly as possible if I were you. I'd go to the ER.

You’re al using words that mean nothing to me.

It's someone who grew up watching too much Naruto, whose only skill is to win at Fortnite against 12-year-olds and is considered an athlete.

Reposting cuz of streamer entitlement. It's all about where they come from. I don't think Ninja can do

-all besides beat kids at a video game.