barrit hasn't added any friends yet.

I wish I'd known the name I created at the start was going to be the guy's name. Now I'm stuck playing a gruff guy named 2Booty

Everyone needs to calm down. It's actually just a Trump tattoo

I'm still waiting for a proper 2B statue, booty and all.

This is the only proper 2B statue I know of (still unpainted) https://myfigurecoll...net/item/549472 doesn't look like any booty is showing though.

That's a good cosplay. Tomia is def my fav of the sp cats

My deepest apologies in advance for the trauma I am about to put you through.

If you want to know anything about the CE just ask.

I really like the CGI animation of the lamp. it seems strangely familiar hmm...

I know this isnt Japanese, but how is Magna Carta 2 on 360? Ive been thinking of picking it up

I enjoyed this game as well. One annoying character as said above, but other than that i had no complaints. Because of this game though, Johnny Yong Bosch will forever be known as Juto.

Both lunch boxes are just in my closet lol

Overlord was another one, and I really enjoyed that show. They never show any real-life stuff though, it's just all the MMO. They also never go into any depth whatsoever at all as to how his body is in the real world.

I hope they come out with season 2, but I heard the company is pretty well-known for only doing 1 season.

Agreed. No one likes censorship, and it's pretty unfortunate in 2016 how some of the nonsensical edits are still happening. I try to provide info on that type of thing when I come across it and notice no one has mentioned it before just to inform people. But I usually keep my opinions out of it. In the end, the only voice that matters is my wallet, and my wallet has accepted it and moved on. Now my wallet just be like 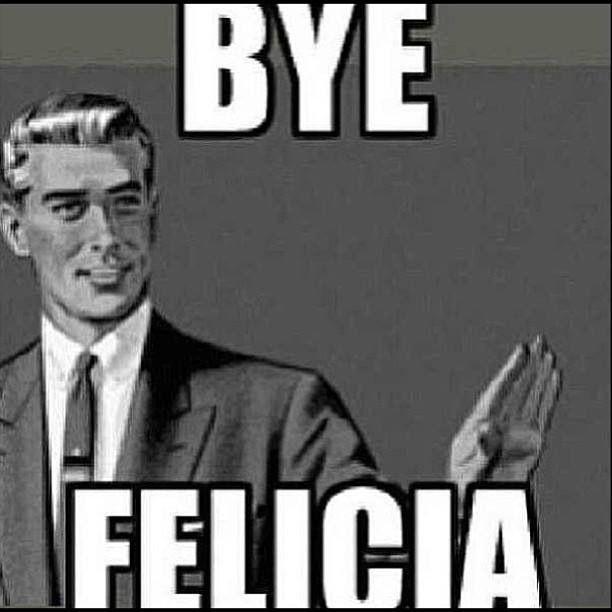 I'm glad they didn't change the name this time around. Remember when it came out in the US for PSP as "Gods Eater Burst"? wtf was that about.

Wow I didn't think there was a chance Valkyrie Drive would come over. That's pretty awesome! I'm buying both if so

Haven't checked this thread all weekend, but thanks for the heads up on the Zestiria CE sale. Not sure when I'll play it though, since Black Desert has consumed any free time I had whatsoever.

Anyway, I could see this possibly falling in price on their own site like their other CEs did. Hopefully I don't regret my purchase at this price point!

Seems like FE Fates got a lot of stuff cut as well:

"...The original scene contained 14 boxes of text, but was cut down to four boxes of "..." for the US release. And it's a strange one to cut too as there doesn't appear to be anything particularly out of place in the conversation itself; the two assassins discuss how many people they've killed, but it's not presented in a particularly offensive way.

And that's not all that they've removed, as Breitbart.com posits: Fire Emblem Fates "has been butchered beyond comprehension by its localization team". Whole scenes have been removed, characters have been replaced and even the narrative itself has been altered, to often cringeworthy effect."

The link has more details on this.

It makes me really happy to know the Metal Gear PP CE gloves are being put to good use!