I can't believe I missed this!

Nah it was just him being a prick as per usual. That's stoches default setting.

Stotch is a gentleman and a scholar.

Man, everything about that 2015 Final Four was great. Fatality and Kilik's undefeated Kentucky goes down to PSNOT fav Wisconsin, just for them to lose to America's team, the Duke Blue Devils!

The original PSN release was a port of the PC remake of the original PC game.  But it's my favorite game on any platform.

And I don't want to sound elitist, but I have a few issues with Spelunky 2 that keep me from enjoying it as much.

1. They moved the button to go through the door to the next stage to R1 instead of L1.  It sounds like a small issue, but in a game with randomly placed enemies and a ghost who suddenly appears to kill you when you take too long to finish the stage, you might miss a split-second button press to quickly exit because muscle memory fails you.

2. The jumps seem floatier to me.  Again, it probably seems obsessive, but I play both games back to back daily to put a score on the leaderboard.

3. The whip has a shorter range.  Therefore, you have to get closer to the enemies to kill them.

4. I could do without all the animals that they give you to ride if they gave you more opportunities to get better weapons and backpacks.

5. The graphics were cleaner in the last game.  Spelunky 2 looks like it was hand-drawn by a child.  The jungle stage looks horrible.

The animals are pretty dumb, I don't really like them at all. Hell, one of them basically insta-kills you if you're no good at teleporting.

The Jungle indeed looks awful. The insta-kill bear trap was also an awful addition that is super hard to see in the Jungle.

I hate how long the

Spoiler
Olmec fight
takes if you're trying to take one of the more extended paths. It also feels really random compared to the rest of the game. I've died there so many times. I don't want to look up ways to cheese it, but also, I hate taking 10+ minutes just to get there only to stupidly die.

The mini boss fight in 1-4 is also pretty stupid and pointless. I wish it was a "sometimes" event that randomly spawned, instead of always being 1-4.

Like I said, I haven't played it in months and they may have patched some of these things. Overall it's still a pretty fun game but it's no Spelunky 1.

And it's still better than the sequel.

The sequel didn't hook me, but to be fair, it took me at least 3 different tries before the original hooked me. I've taken some time off and might jump back into the sequel down the line. I haven't really gone online to see what the impressions of the sequel are at this point. It felt kind of long to me.

That's it! Back to CAG, everyone! 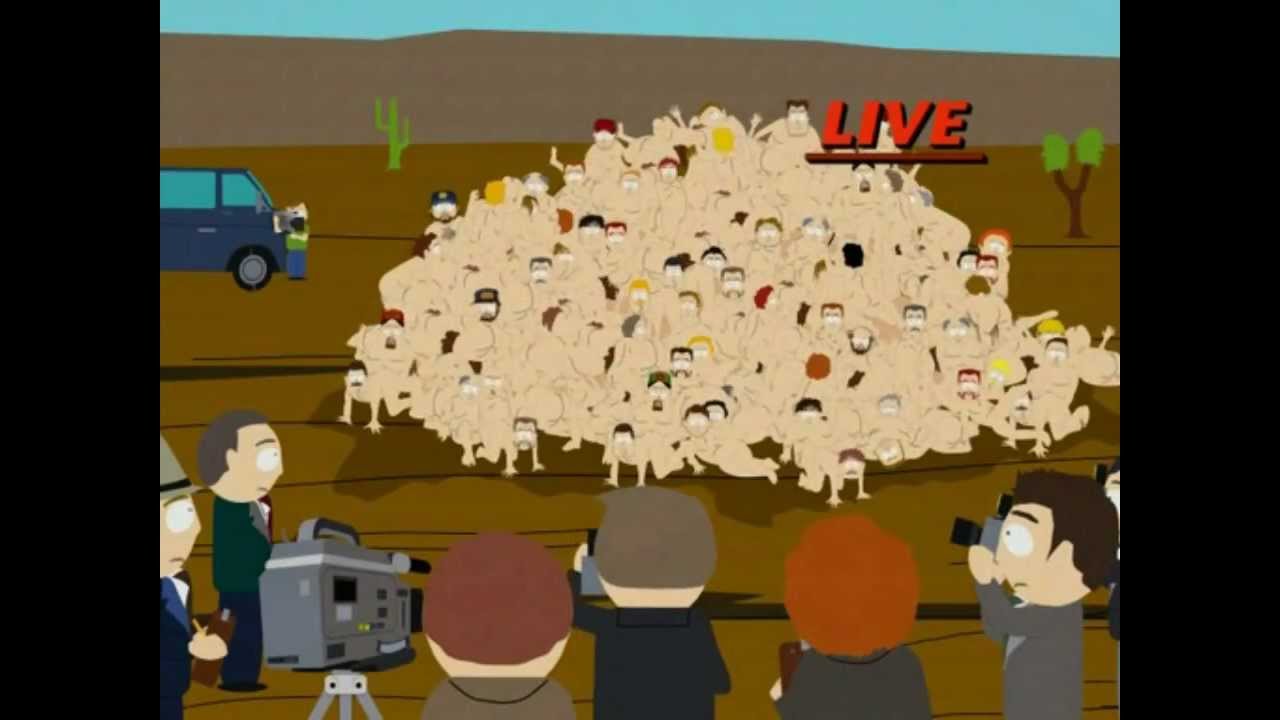 When does Tyler take over this thread from Frisky?

member when people knew who I was?

I started playing Moonlighter today but yeah before that I haven't played shit in a long time. Been in a gaming funk and been balls-deep in Funko and other toys.

I googled youtube footage of some random game to see what it was about, and did a double-take when I saw there's Tyler stunting in the high score list.

WHAT WE HAD WAS REAL GOD DAMN IT!