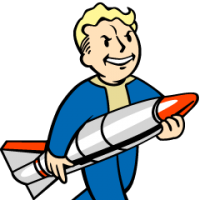 Back in a simpler time when things were slightly less shitty and I still enjoyed tower-defense games, Orcs Must Die was probably my second favorite of the bunch behind only PvZ. 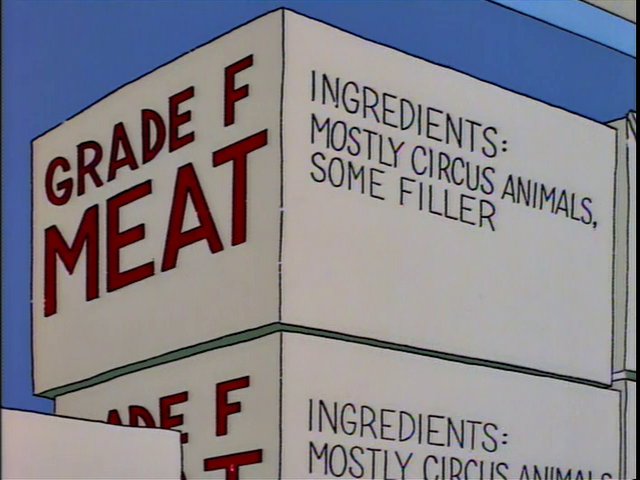 Stalker 2 gives me heavy "Early Stalker games" vibes. Which is exactly what I would want from a modern-day game in the series. If it has the same kind of systems and mechanics that made Shadow of Chernobyl great then I'll start to get excited.

Love how pretty much everything in that conference minus BF2042, FC6 and the Diablo 2 remake is coming Day 1 to PC Gamepass.

Couple other games I've seen rumored to be coming to Gamepass

Back 4 Blood will be hitting Xbox Console and PC Game Pass on Day 1:

Couple other games I've seen rumored to be coming to Gamepass:

Speaking of Gamepass, I played Backbone on it the other day. It's kinda bad. The prologue was a 9/10 to get you hooked but the quality takes a big dip after the first act and the story goes completely off the rails near the end. The characters are interesting and dialogue well-written and but none of your choices matter throughout the game. Stealth is introduced early on and practically abandoned in no time. Sound mix is a mess, too. Beautiful game though. The parallax scrolling effect looks great as you walk around. But it's just not all that fun to play and left me wondering what might have been.

Wasn't even aware that the Epic version used OpenGL back when I played it. Don't think I ever had any crashes myself, fortunately. Lovely game, BTW. Never bothered with the super-difficult extra levels, though.