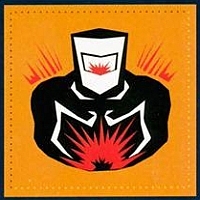 I've bought from nearly all of the regular group buy hosters and done the odd Monday myself once or twice, which makes me appreciate the effort that goes into it even more. Hats off you cagnificent basturds. 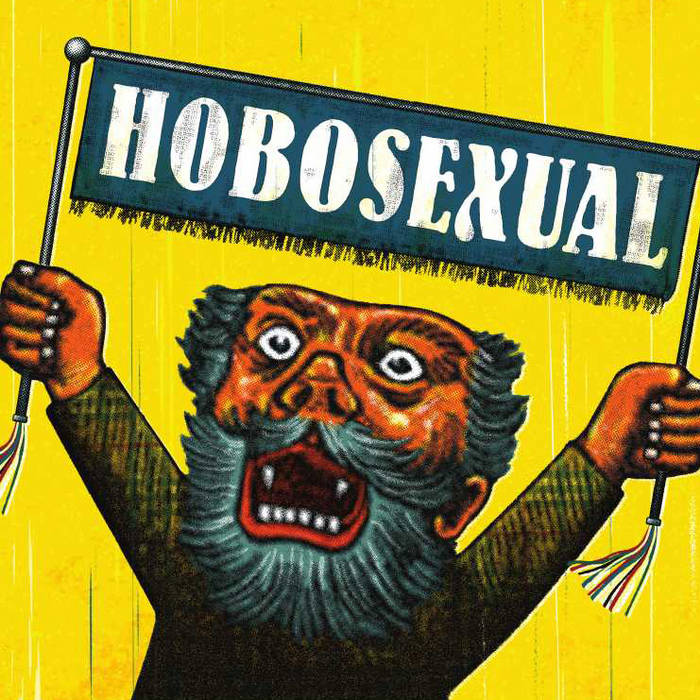 This is not what change.org was meant for.

Pffft. Do you see anything on this list more important than video games being cancelled?

When has an online petition changed anything?

Since no one else pointed it out, Indie Gala never did give the correct keys for Pahelika Revelations HD for the Friday Bundle #5. I wrote Ironcode (the developers) a little over a month ago after waiting several weeks but nothing (previously keys were incorrectly posted for the other Pahelika game but at the time they promised to let everyone keep those and still give keys for Revelations later).

Indie Gala ignored me as usual but Ironcode wrote back claiming they would give the keys. Only they never did.

Now Indie Gala bundles it again with Steam keys even though they never gave the correct Steam keys for it owners of the last bundle it was in. Shady.

I alluded to it!

The Journey Down Chapter 1

Runaway The Dream of The Turtle

The Last Tinker City of Colors

About Love Hates and the Other Ones

The Journey Down Chapter 2

TL;DR: Best bundle in several months, and will be worth it for Venetica alone whenever happy hour arrives. IG just killed it.

Most of us have Stockholm. I'm getting in on someone's HH anysways.

Insofar as we use Steam, we're Cheap Ass Licensers.

I am outraged that thanks to a bunch of whiny entitled gamers I will not be able to pay for this KF2 mod:

Plus, throw on top that PC gaming consumers are used to getting mods for free...Gabe + Valve totally missed the boat on this one.

I think a lot of people were used to getting games for free too, before Steam blew up.

Dungeon of the Endless was EA. It improved noticeably throughout its development because the devs listened to feedback after each feature they implemented.

Lots of crummy indie devs use it as a cash grab, sure. But there's been several where Early Access has done exactly what it's supposed to: improve the underlying game.

What? This is CAG. Caveat whinor.

I used the puush debacle as motivation to finally set us Lastpass. It took a while but I'm theoretically more secure unless I accidentally do something stupid like hit ctrl-V2oy4Cj&#^uN

I don't understand what's going on in any thread. I quit.

It's a reasonable facsimile, where else can you get a drive-thru Reuben, and it's probably the least worst thing on the menu. But yeah, it's schmutz compared to something real-deli like The Bagel's.

Why is Daedalic running an apparently tax-themed special today if they're a German goombah? You'd think Valve being American, and demanding our SSNs, would at least give us a courtesy reach-around in the form of a sale.

I've finally got the proof I needed to report dfg to playfire. I've been trying to get him banned for years!!!!!