GTAV was boring but people still fawn all over it even today.

From what I can tell people only ever talk about its multiplayer, or doing wacky sandbox things that have nothing to do with the plot. Unlike with Vice City, San Andreas etc where people still reference the plot/characters/voice acting/soundtrack etc to this day, I've never seen anyone say anything positive about GTA V's plot or characters past the initial fawning reviews.

198x I beat and I raged a lot especially on the 4th level. It took a bit over an hour and a half. This is about a person discovering an arcade sometime in the 80s. You have a story and arcade inspired games to play. The controls never felt super clean especially for stage 4, which I hated. It was also the longest one. The story is honestly pretty just there as well. While I love the pixel art, sometimes it doesn't feel clean and some scenes take forever to get to the point or move on. It's pretty flawed in my opinion, though I do think it provides some fun if you got it in a bundle. I wouldn't buy it otherwise. 5.5/10

20XX is obviously a Mega Man inspired game and in this case it felt like a Mega Man X game. It has procedurally generated levels, which are OK, but get a little samey in a short amount of time. The controls are slightly floaty and a bit imprecise at times, especially with dash jumps, but otherwise is decent. This is a rouge lite game where you play until you die and then use your chips to unlock stuff permanently and also stuff that will appear in the run. Like Mega Man bosses do have a set weakness, but they're all pretty beatable with your normal weapon. I like this one and will keep an eye on the sequel. Well worth playing and I will come back to this one. 7.5/10

I downloaded some of the itch.io bundle for injustice that's not going on anymore, and if people want I'll still give my impressions on the games I try. There is some gold in there that isn't just the bigger games.

MysterD’s conversation algorithms are still trying to figure out how emphasis works.

Also I’m kinda worried that “MysterD” is one of my phone’s text completion suggestions these days. Is his program starting to infect other systems? That’s a scary thought.

It’ll take a while before he gets back to you.

RAGE 2 has Denuvo -- isn't it funny how they announced it only a day or so before launch -- so hard pass from me until it's removed.

otherwise you would have totally bought it.

Forgot to post 18+ bundle that went up on Friday. Everything is NSFW in this bundle.

The IndieGala"Erotic Escapades" ADULT ONLY Bundle consisting of 5 ADULT ONLY games is live!

Complaining about 50 cents of tax is cute 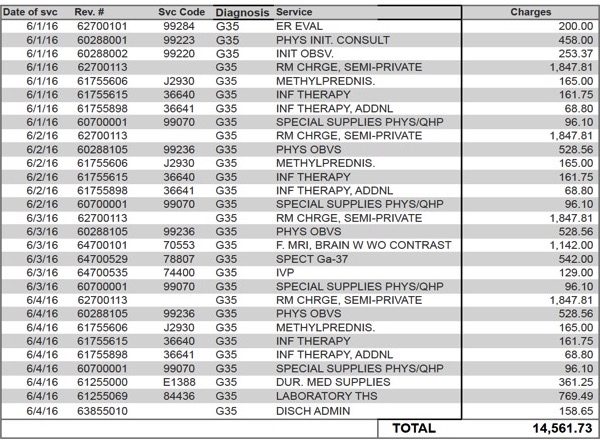 Overloading the high tier with games is a new way to inflate the average.

Way of the Passive Fist

I will counter and say that until consumers can show they are more than a bunch of petulant babies who will review bomb games for reasons not related to the games at all, the publishers have a valid concern.  The Metro BS only proves their point.

Which would be reasonable, but what recourse do customers actually have other than this at this point?
They already started taking preorder money from customers on Steam, yet just a few weeks before release they're going to pull the game, put the game on a platform that's not feature complete and clearly less capable than the platform it's pulled from. (No chat features. No offline mode. No cloud saves. No support. None of the nice fluff like achievements that most modern platforms have.)

The move to being a store exclusive that close to release is a clearly business motivated move that has no benefit for the customer.
It's reasonable to argue that given their powerlessness, complaining online- like in review sections- and not purchasing the game are the only real recourse their customers have.

Sure, it's probably smart for Epic to squelch those things right now because they're doing some pretty dubious stuff right now. One more questionable decision isn't going to scuttle them at this point.

I will counter and say that until consumers can show they are more than a bunch of petulant babies who will review bomb games for reasons not related to the games at all, the publishers have a valid concern.  The Metro BS only proves their point.

That's fine because those review-bombs counter act the worthless 'LOL I FARTED GR8 GRAPHIX 12/10 A+++' reviews.

As a side note, I will have been a member here for 14 years this June.

God I hate my life.

I agree with FissFiss to an extent, in that you paid for the game and expect to have meaningless content like cosmetics already unlocked. And offering in-game currency rewards like Hearthstone is a welcomed gratuity for any microtransaction game.

But NO game deserves cosmetic DLC if the base game is shit. Work on making the actual game better instead of supplementing a terrible game with bondage gear and furry costumes in hopes that they'll attract lonely virgins.

Exactly.  People have already paid for the game; they've even paid premiums in many instances.  We're not talking about a F2P game here.

The whole point of shared-world loot shooters is to complete difficult achievements and continue building and styling your character's unique loadout and appearance.  That's why people keep playing the game.

While that sounds good, I'm in the middle of playing AC Odyssey which probably breaks that rule (easily being the key word) and don't really see any problem with their store. Considering just how massive the base game is, and looking at what they're still adding as part of the base game, I can't get angry about the fact that they're selling something on their store that makes it look like my horse is made of flames. (Or lots of other cosmetic looks for my horse, my ship, or my crew. Whatever.)

You're just desensitized to microtransactions then.  AC Odyssey is exactly how things shouldn't be done; they sell powerful equipment.  It only works, and can be overlooked, because it is a single player game.