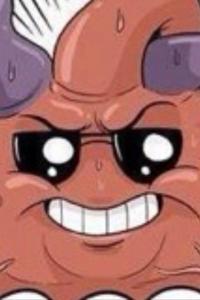 Probably made for 5 year olds, like Yoshi's Wooly World. That game is so easy compared to Yoshi's Island.

While Yoshi's Wooly World was easy if you were just trying to plow through the game, there was certainly challenge there if you wanted to get everything, especially later levels in the game - going too easy also hampered your efforts to 100% a level as well. I'm not saying this is Contra or Dark Souls, but Yoshi was definitely made with everyone in mind, not just 5 year olds.

Is that Nintendo's way of forcing the OCD collectors to re-buy these?

Nah, it just wasn't the 30th anniversary celebration anymore. It's collector's own issue if they find the need to have both for some reason.

I'd love to get this, but

- this milking of the Zelda franchise is really getting to be too much.

Sooo much dooodooo but I did get a usb dongle

Thanks to everyone who abused the promo. now nobody else can I remember when people would tell us about good deal and not how to steal what you are doing is fraud and it raises prices in stores.

You don't actually have to print out the pick-up e-mail, right?
Just pull it up in your phone so they can scan it?
I don't own a printer anymore. Never had a need to print anything since uni.


Yep, just have your phone ready to go with the barcode - full brightness so it scans easily.

Just picked up my two separate orders with absolutely zero hassle: PSVR and DK: Tropical Freeze for Switch. Live in rura MN and my store opens at 7am, order was ready for pickup at 6:12am. Good luck!

FYI - A lot of various Zelda amiibo just got new CSPIA certifications in the last week, so we should be seeing many soon, including those that were exclusives last summer.: https://en-americas-...s-of-compliance

Got you covered, don't worry.

Thank you, Blade and myself were LITERALLY dying from having to crane our necks - one thousand 'Thanks' to you!

I saw a couple of Targets today that had PS VR bundles (Doom or Skyrim) on clearance for ~$200.

This looks to be highly YMMV (and not VG related), but I found this at my local Target today: 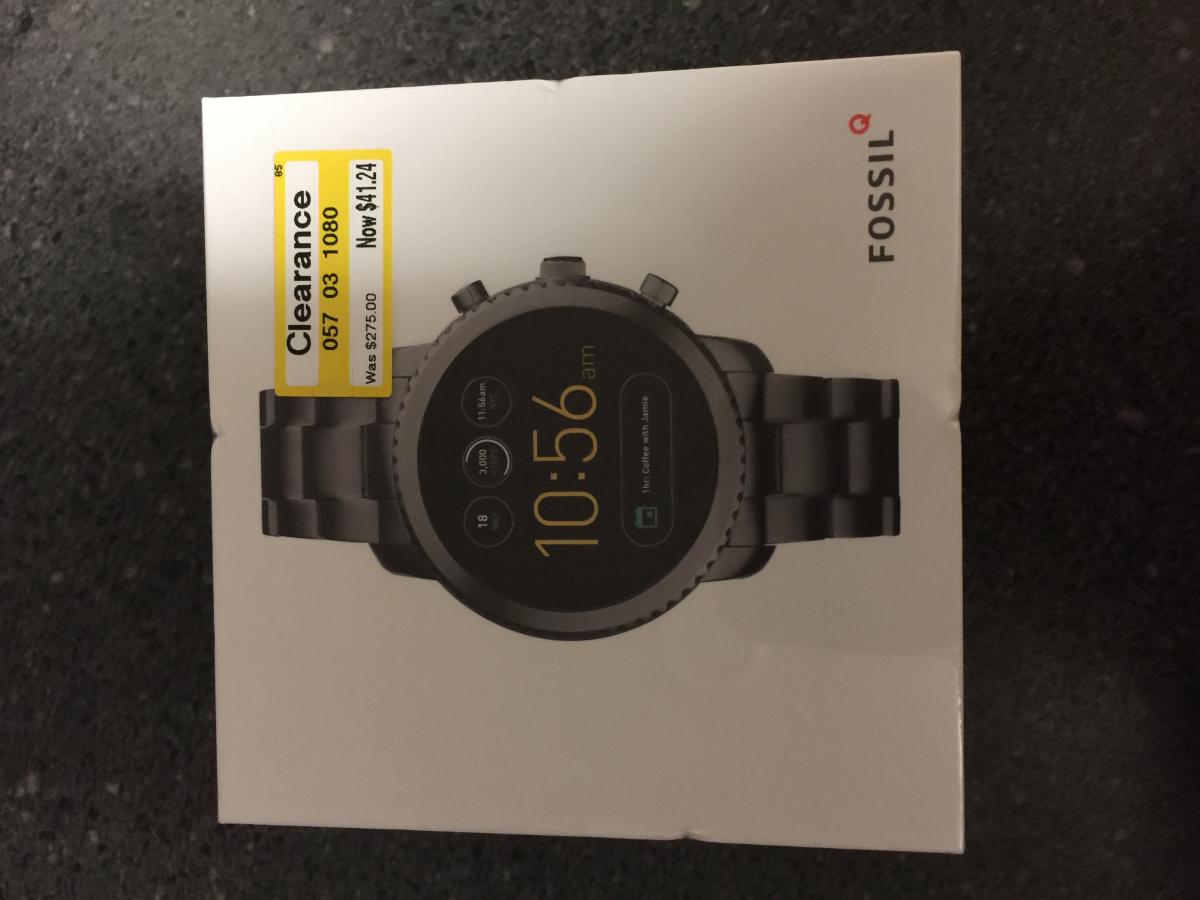 For the people trading in Xbox Ones, are you replacing them with a Xbox One X or just giving up on them in general? Just wanting to know why so many people are trading them in, besides the high TIV.


Giving up on it. Most of my friends jumped ship to PS4 during the initial upgrade to the new gen - which I also have. Not to mention it’s been reallly used as not much more than a glorified streaming box on my end. I moved my PS4 to the living room at the beginning of the year and my Xbox has sat dormant since.

Also saw two for the same price at mine yesterday but wasn't interested. Pretty slick price though.


I bought one, but having buyer’s remorse today, so I’ll probably return it.

Video Game related - I found a couple of the Nendoroid Link: BotW DX version on clearance for $29.98 at my local Target.