motaku96 hasn't added any friends yet.

Sometimes I randomly come across a pretty cool looking game. Metal Unit is still in early access but they've completed all the levels and are just ironing out the mechanics before the official release at the end of this year. It's on sale right now for $7.49. Sexy anime girl pixel art!

Also I didn't realize Story of Seasons: Friends of Mineral Town and Fairy Tail are coming out this month. So soon.

This week, Little Witch Nobeta is coming out. It's got a demo so try it out.

For a few months, standards seemed to be running over MSRP (I want to say $80-$100, but I wasn't watching particularly closely). My guess is they saw the demand and did a reprint, but obviously it's hard to do a reprint when factories are shut down from a pandemic.

Kind of want to double dip on a switch version. But I don't mind digital for this so I'll wait for a sale(never ever).

Speaking of, the current switch sale is really good. A lot of new record lows including Taiko no Tatsujin, and Tales of Vesperia,

It probably didn't do too well sales wise but I don't think anyone is surprised about that. On the topic of the game though I think it's incredibly polished with clean looking environments and characters. The characters really exhibit a lot of emotion when they move, sometimes it may seem a bit too much but I think it's part of the charm. Their animation and especially facial animation is great.

I was disappointed they moved away from the turn based combat, but after getting some time in with the new musou combat, it's not too bad. Each character controls differently and you can swap between a partner during battle, and the one you're not controlling will attack on their own but at half damage.

And yes the original cast is not playable in this game but I don't get why people expected that in the first place. The last game we got was Sakura Wars V on the PS2 and Wii and that game was a completely new cast of characters, you only saw Sakura and Ogami for the first 5 minutes. This new cast is really likeable and all of them have a really cute side. Kamiyama is a man's man.

My copy of Xenoblade DE says it was delivered yesterday by fedex but I can't find it. Did it get misdelivered? Did someone steal it? (T_T)

I'm finally getting into Fire Emblem 3 Houses. It took awhile for me to get into the groove of it because the monastery sections felt like a total drag. But I'm getting used to it now. Do you guys think the season pass is worth a buy? It'll never go on sale right? Trying to decide if I should just buy it now so I can get the bonuses for my first playthrough.

Speaking of preorders, looks like Europe is getting the better version of the Xenoblade Chronicles Definitive Edition Collector's set. 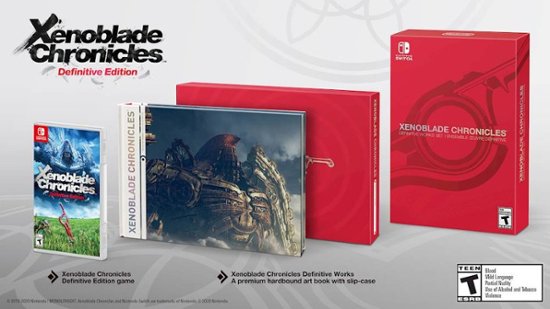 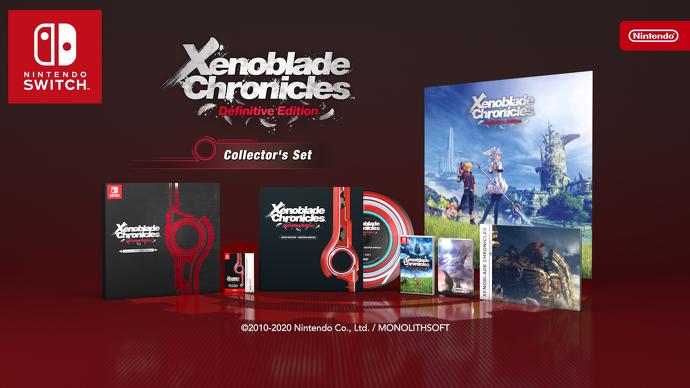 Thanks. I took advantage of their weird LE pricing and got the LEs for Haikyu S3 and Tada Never Falls in Love.

Yup gonna get Tada-kun also and probably Seitokai Yakuindomo since I was waiting for it to drop in price. The free shipping limit is $50 during the sale too. It was saying $75 as usual this morning but it changed while I was browsing.

Decent Sentai spring sale. A few things hitting their lowest yet. Some things not as low as they were before.

GMG has a 12% off coupon MAYHEM that works on any preorder.

Nekonyan released Senren*Banka as well. It should be on Steam and their own store. Also an 18+ patch is available for the Steam release. Also for me at least Senren*Banka is showing up on green man gaming for a 23% discount under their VIP section. I would recommend this route for more savings. Also 10% off on Steam and their store. I'm going to start playing this one today and will give first impressions likely tomorrow.

I'm thinking of getting Senren Banka. It looks really highly reviewed and I have the ninja girl figure already.

Anyway, I got the Azur Lane crosswave LE on PC. 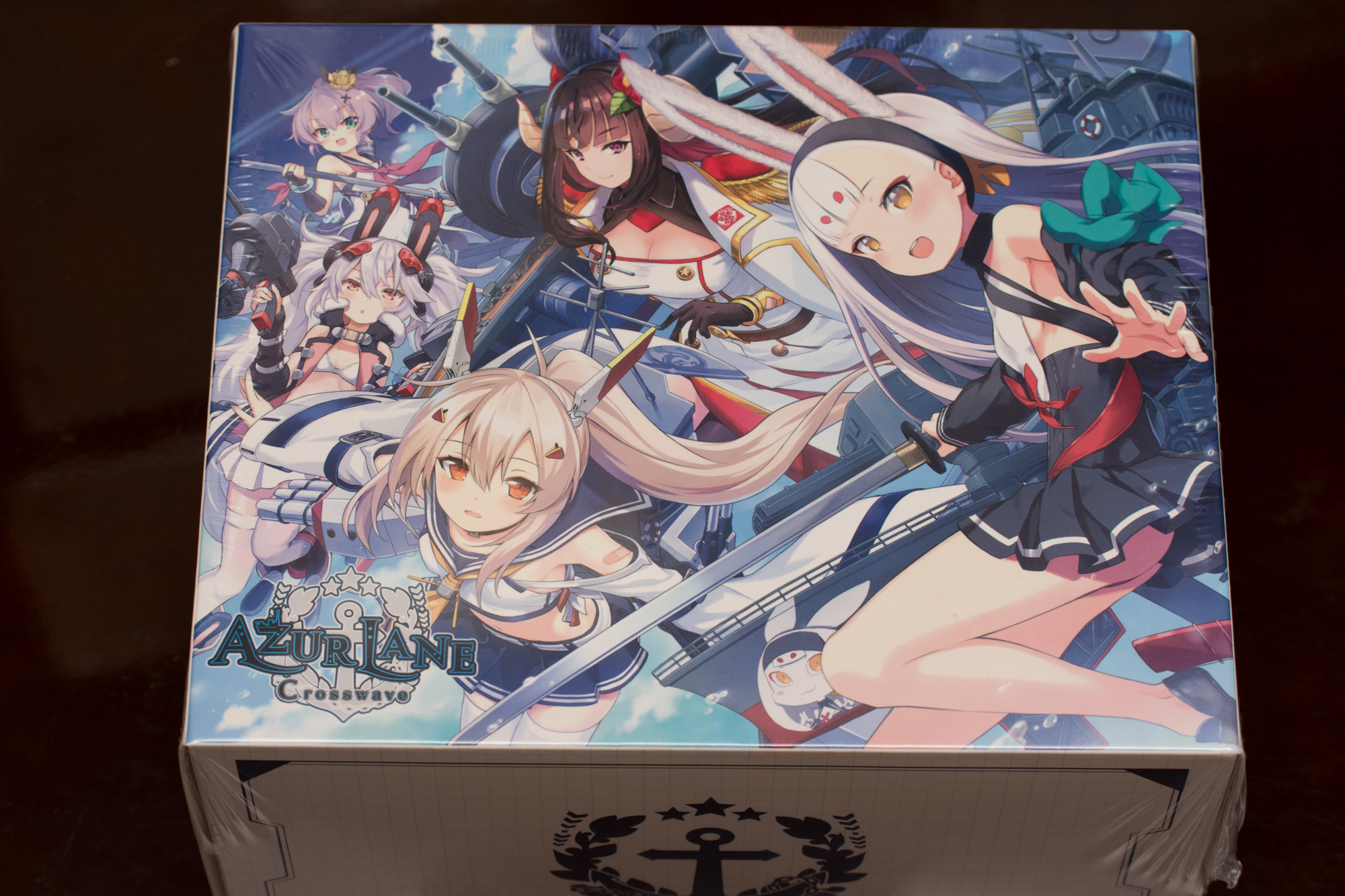 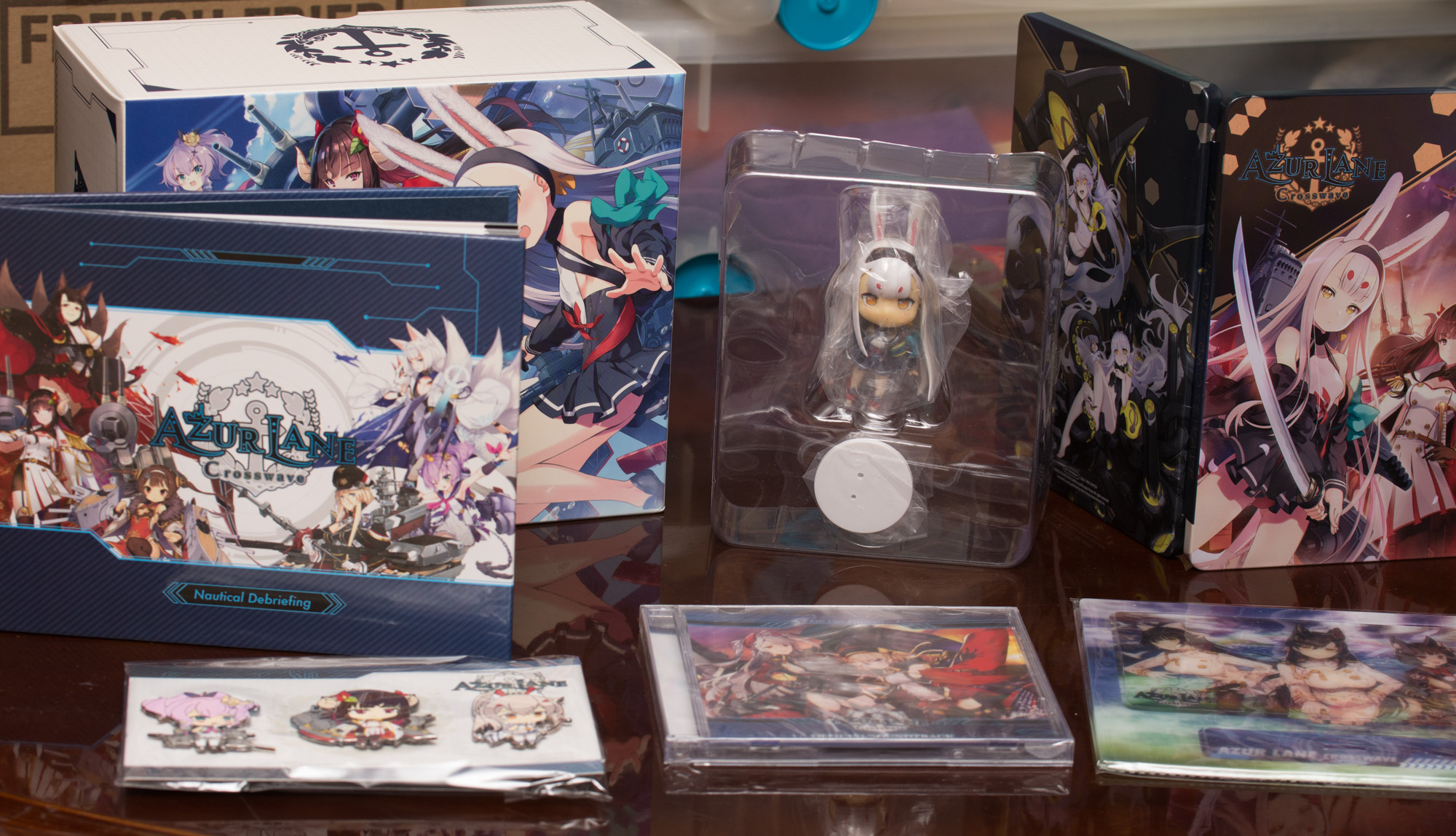 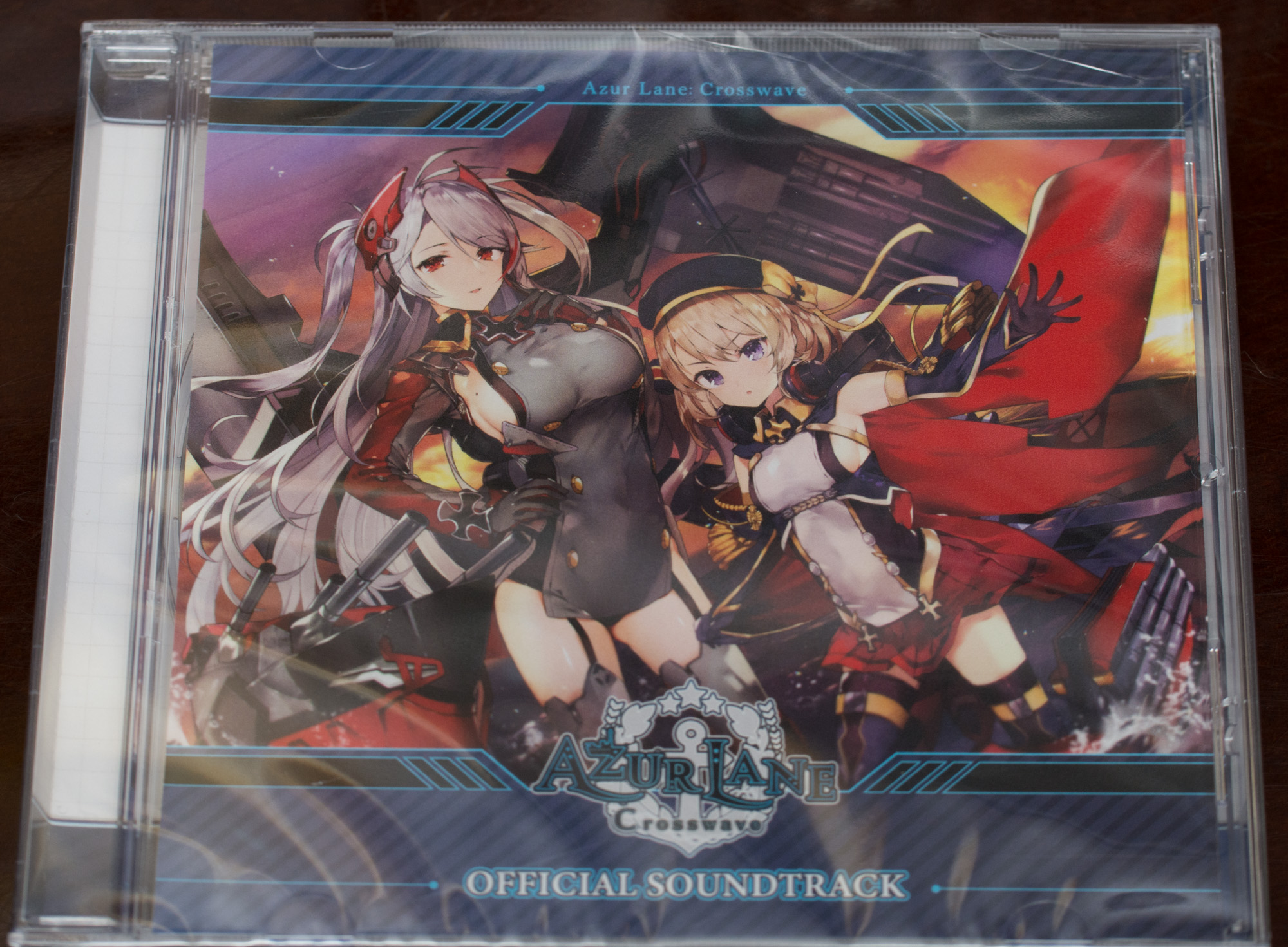 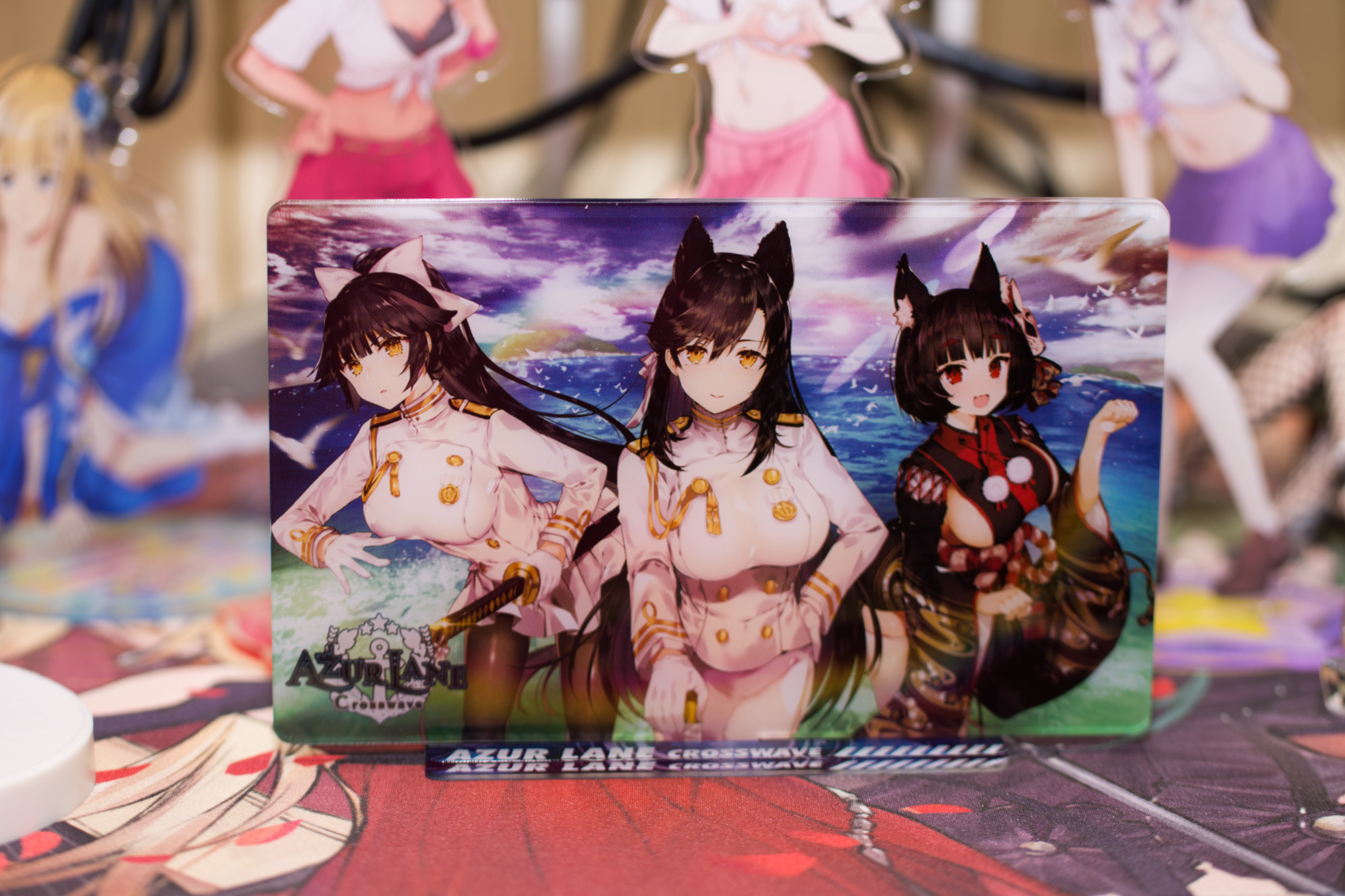 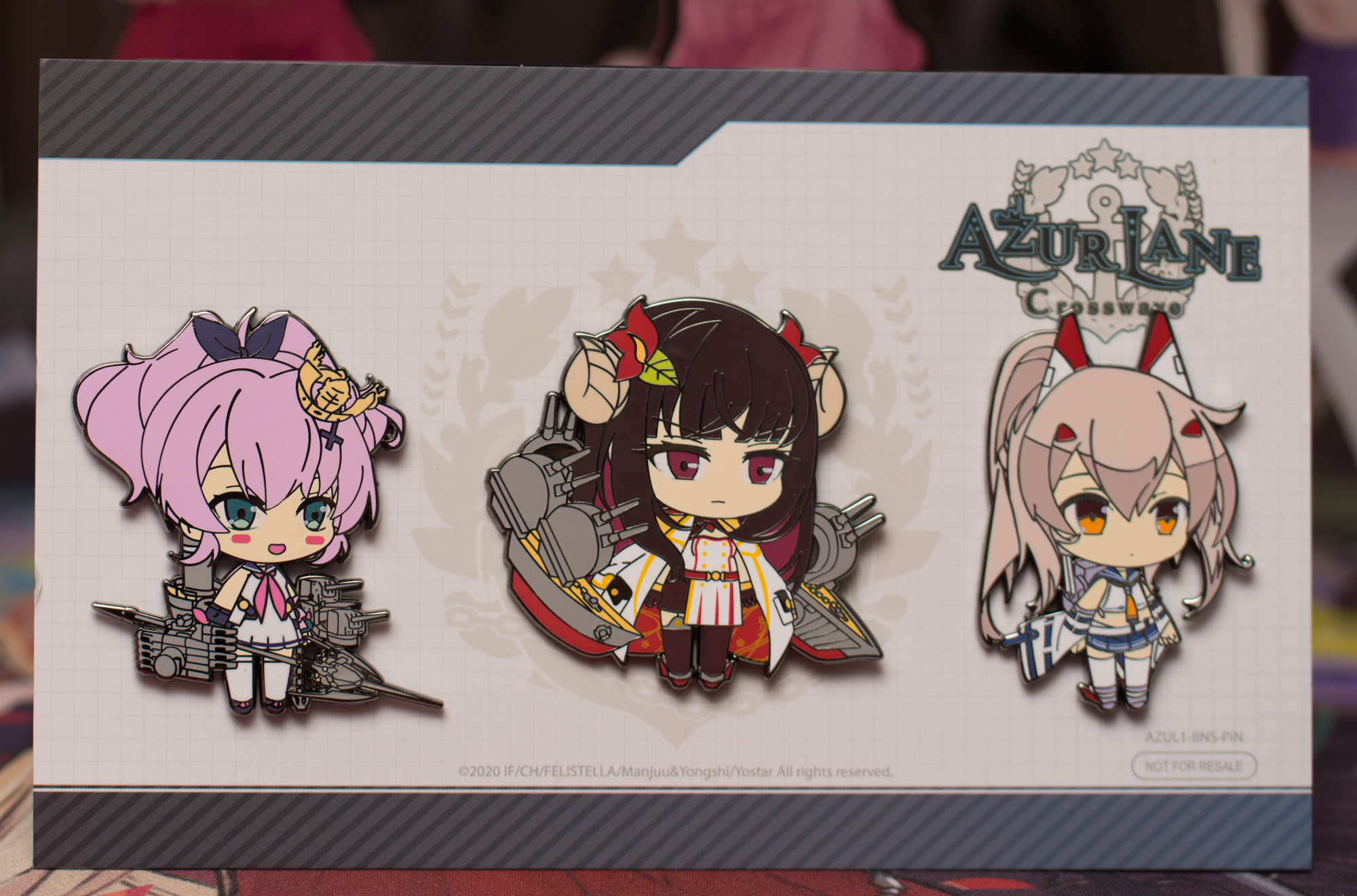 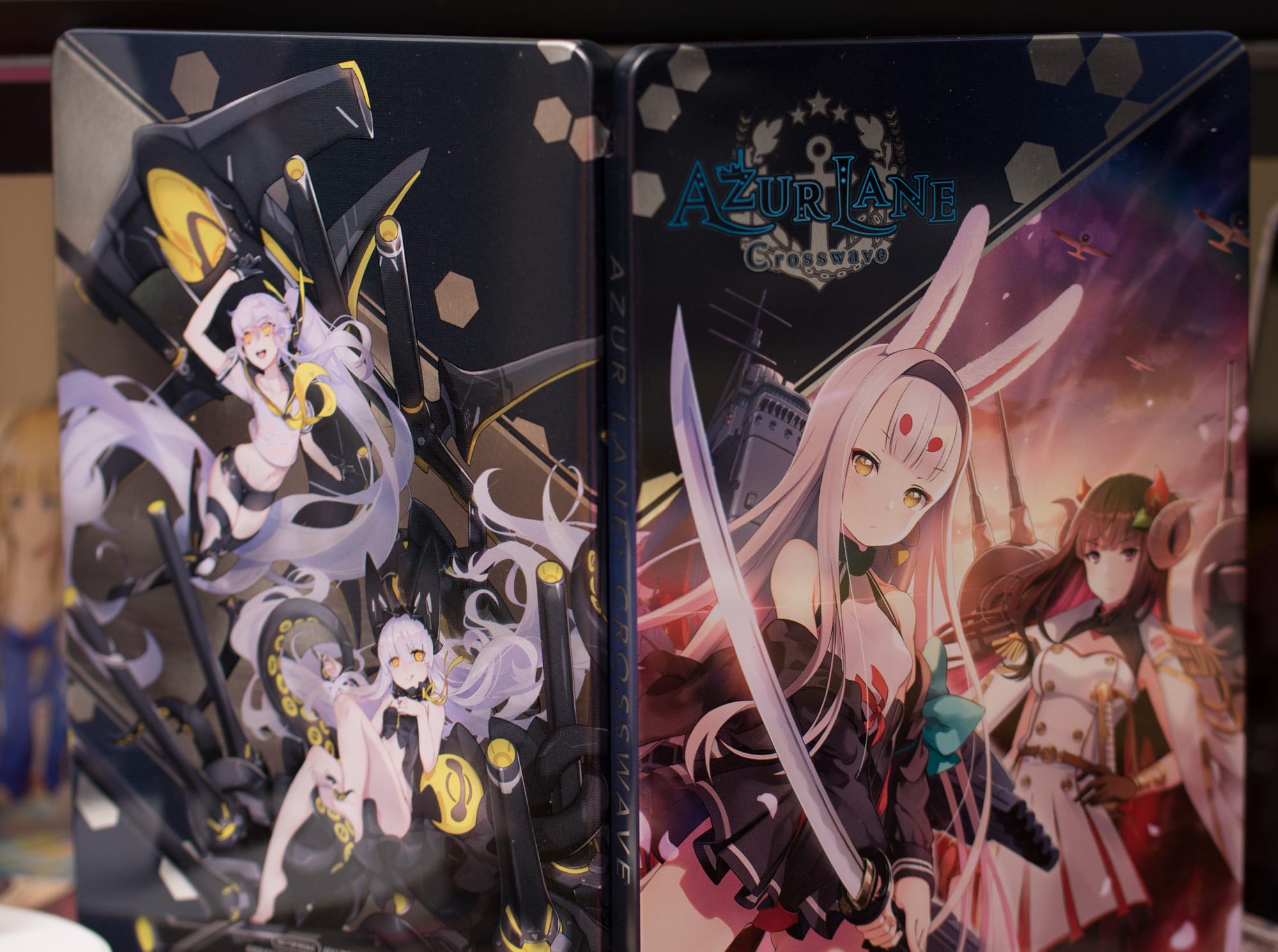 Ooh man, amazon tried to charge me a $30 restocking fee on an unopened game return. I got on that chat quick and they issued the rest of the refund as an "exception". Watch out!

In other news, I got a switch! Yay.

Gonna get TMS when it comes out. Still miffed about the censorship though. At least fix the wedding dress, geez.

I hate Overwatch, take them down!