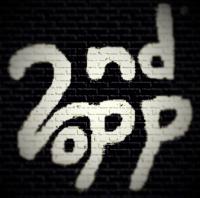 2ndopp hasn't added any friends yet.

I haven't seen The Wire or Fringe

Alright fellow CAGs, I'm going to go ahead and give a sacrifice to Game Pass 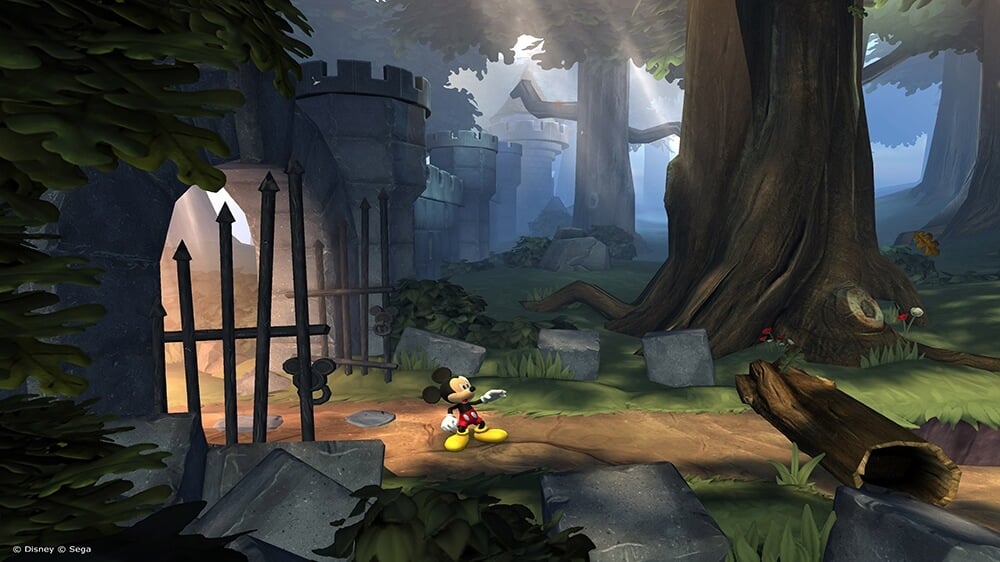 Interesting, I wonder what that update does? The previous one that kicked it up to 60fps for free is great… and runs off external.

It adds more particle effects (dirt, etc) and 24 car multiplayer amongst other things. I got the PS5 version as part of PS+ last month and honestly didn’t see that huge of a difference graphically since we already have the 4K 60 FPS. I don’t think it’s worth the extra $10 personally. Guess if you play a lot of MP and want more racers, that’s the biggest difference IMO. And this is coming from a fan of the game.

The tweet had the upgrade trailer embedded in it, but just in case you didn't see:

The upgraded versions include the following visual upgrades:

The high-res textures are the reason for the 24GB size of the upgrade. I immediately noticed the new lighting and dust in the game. The details in the textures are nice too. They really pop on the car select screen and slower parts of races. 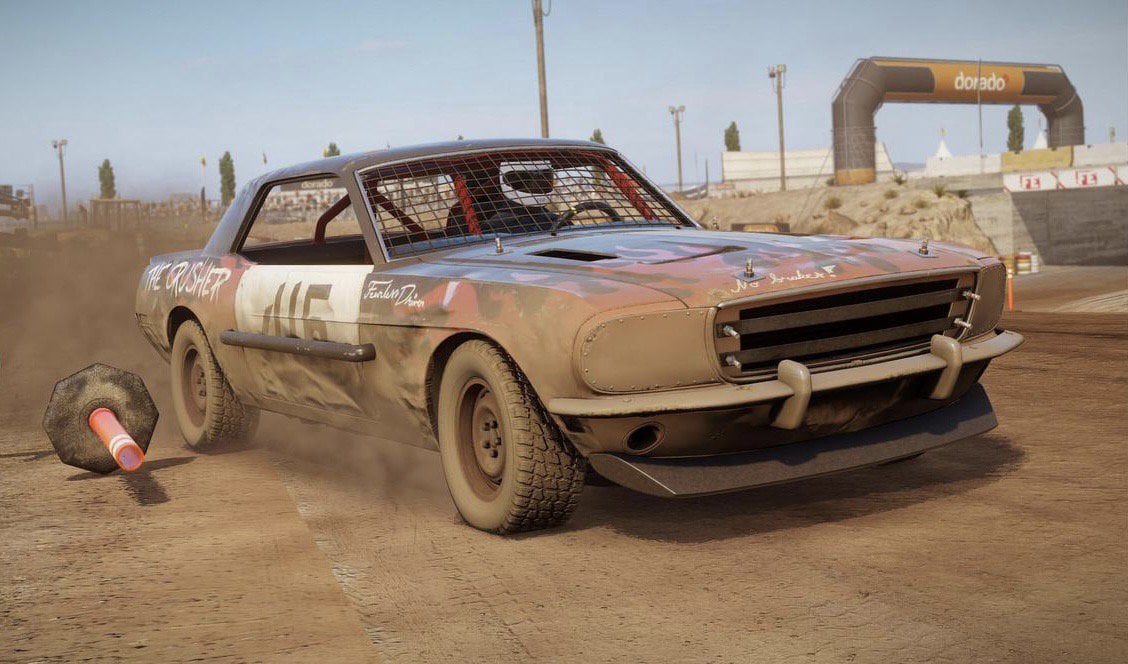 I'm not sure but everyone might get the gameplay upgrades: Borderlands movie is moving along:

Well damn. I just realized Judgement is on deals with gold and won't count towards the Super Saver punch card.

Consider it a sacrifice to the Game Pass Gods

Regular version is playable through streaming, saved the 71gb download. I have 21 packs available and a fair amount of mtx currency.


I haven't launched it yet, what do I need to do to get the packs in the Series X version?

::EDIT:: So I just launched the game on my phone and claimed the starter pack in my team. After that I saw 21 packs and 200,000 vc, so I closed it and launched the Series X version and everything is there.

I know there is only a few of us that enjoy Dead by Daylight, but this next Resident Evil chapter is going to be awesome:

I you are interested in Capcom Arcade Stadium, the base app is up for download. You get 1943 - The Battle of Midway for free with it, must purchase the rest.

I didn't care for the display options when I checked it out, and I have most the games I want in other collections.

Nice, I'd like to get to Dragon Quest XI this year. I've never played any of the Dragon Quest games but, oddly enough, Yakuza Like a Dragon's constant fanboy-ing over the series made me more interested.


Oh yeah, I forgot to give you all a health update:

Spoiler
As of now, both me and my 88 year old grandfather appear to be cancer free!

We still have to check again in a few months and it is something to continue monitoring, but still! I'm slowly regaining some optimism. This has been the first week since radiation that I've felt energy and like myself again. Today we celebrated my grandpa's birthday

His chemo did some damage to his lungs, but he is up and about living life

Halo Infinite needs to go back to it's roots and just be Crazy Taxi in space. You do nothing but drop off grunts at their destinations in the Warthog... and for some reason Master Chief listens to Offspring and Bad Religion the whole time.

Final Fantasy exclusive to Playstation for at least 6 months after the PS5 release:

Been a while since I've done one of these, so like this post to enter a drawing for winner's choice of Resident Evil Village or Mass Effect Legendary Edition.  2 winners will be drawn Sunday evening.  If RE is chosen, a code will be sent after the drawing.  If ME is chosen, the code will need to wait until release for the "buy as gift" option to become available.

Thanks for the chance Bloomy