Fire Emblem: Shadow Dragon & the Blade of Light and the Fire Emblem 30th Anniversary Edition will only be available for a limited time.

Not niche, but start placing your bets:

My most wanted characters are Rex/Pyra, Elma from Xenoblade X, Adol Christin, Estelle Bright, Saber (with a Nero skin because why not), ANY Zelda character (BoTW Impa may be likely, due to her being featured in the new Hyrule Warriors), Sophitia or Mitsurugi, a Monster Hunter (for my husband, since he loves that series) Lloyd or Yuri from Tales, Spyro, Noctis (because I'm one of those evil FFXV fans), and Asuka from Senran Kagura (which will NEVER happen lol).

So, it's probably gonna be Crash

Genshin Impact officially launched today. Is anyone playing it or planning to? Did anyone try out the beta beforehand? Any impressions?

As long as nothing is covered in the actual game. But, as usual, screw Sony, I'll be getting the game on Switch like I did for the last one.

I found it pretty funny Gal Gun Returns is skipping PlayStation but is being released on Xbox.

Got bored, and decided to do an activity. 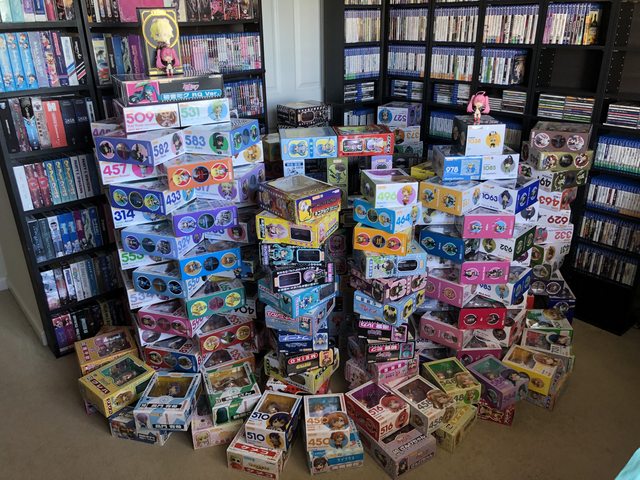 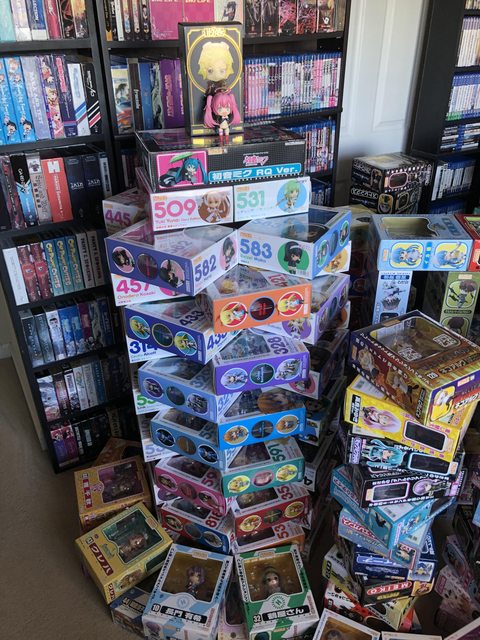 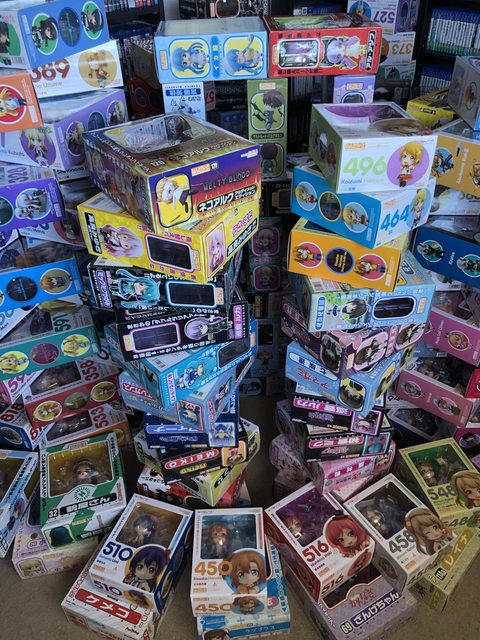 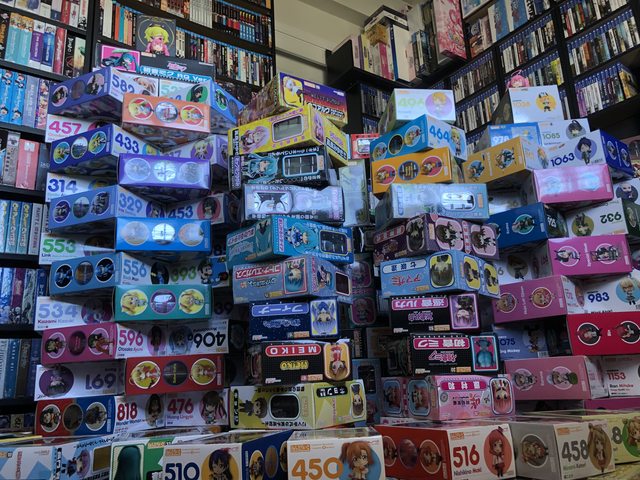 Now dress up as Godzilla and tear it down

I for one am HYPED. I love Warriors games and Hyrule Warriors was one of the best ones ever made (along with Spirit of Sanada). Aonuma makes it clear this ISN'T the BotW sequel, so no need to worry there. I can't wait to see if there's any cool new characters in the game, and if they're mentioned in the sequel when that comes out. Such a great surprise this morning!

I'm hoping to see a good amount of new characters introduced for this game since they did mention Nintendo worked more closely with Koei Tecmo on it. I heard some speculate we'll see characters from BOTW 1 included (like Paya and Riju) in this game via some sort of time traveling concept, but I hope that doesn't happen. I'd rather we just see new characters introduced and give them a story background that can also be referenced in BOTW 2. I am however expecting some BOTW characters who were around since before the Great Calamity to be playable characters like Impa, Purah, Robbie, and King Dorephan.

I pre-ordered my first figurines ever last night thanks to WhoKnows. It's the new Bunny Ram and Rem figurines, I always wanted the previous one but the prices were way too high on eBay however these new ones look much better. I'm looking forward to them and can't wait for June 2021... we'll all be dead by then... 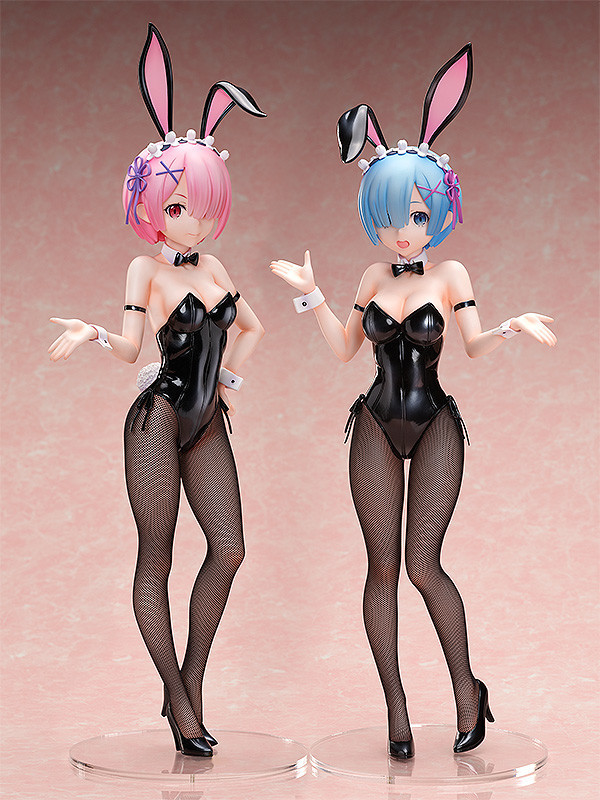 Now if I can only get their life size figurines that would be great... or just see Inori Minase and Rie Murakawa cosplay Rem and Ram that would work too. 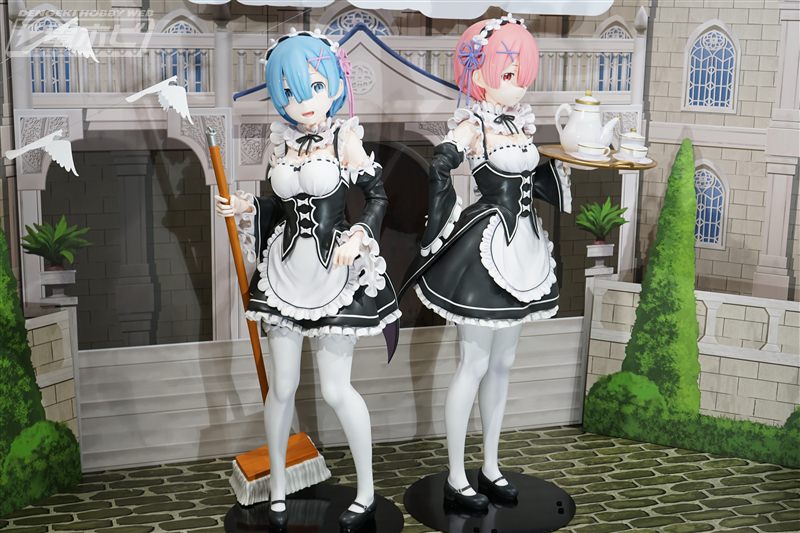 I thought you guys would be amused by this. I actually bought a "new" game expecting it to come opened but at least have the original stuff lol. I bought 2 copies to improve my chances, not only did they send me "1" copy, they sent this one. I don't know how it's even possible to have a company operate at this level of incompetence, it's comical. I bought some used shit from there b2g1 sale, scared to see what those look like. 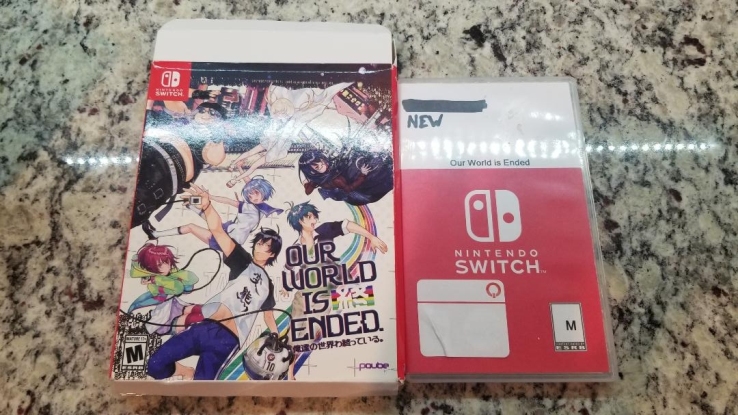 If it's anything like my experience during their Christmas B2G2 free used games deal. You'll end up getting new sealed games instead.