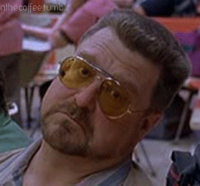 I dunno - I've loved the GTA games since GTA3. Dunno what that says about me - but I love me some GTA here. [shrug]

My favorite is definitely GTA: Vice City - for the improvements of character & story work over GTA3; the new bikes; the setting of Vice City (Miami); the improved PC performance over GTA3; the awesome 80''s soundtrack; etc etc. It just felt like VC aimed more of the period piece and art side of stuff.

But, I dunno - which is the best GTA overall? Hard for me to say. GTA: VC is great, still for all the stuff above - but, I dunno if it holds up as much on some other stuff: namely gameplay, combat, and performance. Many of the other GTA's - especially say GTA5 - just play and run much better, in all of the regards that I mentioned in the previous sentence.

I prefer GTA5 for a gameplay & performance factor. GTA5 felt like a GTA: Greatest Hits - where Michael was another Tommy Viccetti; Franklin was another CJ type of characters....and then there's Trevor, who seems to represent every GTA players that just wants to do bonkers & crazy stuff.

I still love GTA4 for the story & character stuff w/ Roman, Niko, and whatnot. Gameplay was more toned-down and realistic, compared to previous GTA's. Though, I really thought Tony DLC was fantastic and more outlandish, like older GTA's - it was less grounded and more fun, feeling like a modern VC in many ways. I really liked the biker-based Lost DLC - but that was less grounded than GTA4, but still nowhere as bonkers as say the Tony DLC.

As far as Saints Row series goes - I like them, but for me...SR: The Third was just it. When GTA was getting a bit more grounded & serious (i.e. see GTA4 base-game) - here comes this bananas game. It was like all the crazy GTA games amped up and parodying everything to a zillion...and I loved that. I like SR4 - but eh, too much rehash on the game-world and assets....though I did like a lot of the references to Mass Effect games, Matrix, Keith David, aliens, and any other non-sense & jokes they had going on. Most of the SR games since SR2 have been good, except for that Gat game.

Though, I do think one of the best GTA-type of games was Sleeping Dogs. My God, was that game awesome and underrated. Taking that GTA formula & flipping it on its heads where combat was hand-to-hand combat based and similar to Arkham's combat (at that time, wasn't burnt out w/ that combat style yet) instead of shooting-based; that Hong Kong setting; that storytelling; that awesome quality of voice-acting - that game's a gem.

I like Watch Dogs for its approach to stealth & hacking, to go right along w/ the GTA formula and UbiSoft formula (for better & for worse) - but, I dunno if it'll ever reach the insane hype it ever had. I don't know if it'll ever hit the heights of Watch Dogs 2, either. Sure, I liked WD1 and WD: Legion was cool - but those games do have some issues. It seems like...WD2 found that happy medium w/ storytelling and fun - while WD1 felt too serious, cliche, and predictable - and WD: Legion just really can be very repetitive & it lacks some story and/or character development...since you can pretty much recruit anyone.

Regardless, here's some royalty free music/sound effects that could come from a Visual Novel video game!

$4 preorder for next 22 hours.
https://groupees.com/wowvnm

Tank has a weight limit of 150 pounds if you look at the product description. Wondering how a grown adult would even comfortably sit in the vehicle.

Thanks for answering. Does this come with at least 1 live round?

Anyone biting on the Sci-Fi Mystery bundle?

Did you say the mystery bundle bites? I agree....

That tank might be the best toy I’ve ever seen. I no longer feel my childhood was complete.

Well, y-you're one of those boomer conformists who shops at Sears and listens to Stevie Nicks!

SR3 was where I had personally had enough of that formula, and I think the evolution came at the right time for the series. They should go in yet another direction with SR5.

I know it's crazy, but two bundle preorders today!

Preorder $4 for next 21 hour
https://groupees.com/graz


The other is game sound assets.
Preorder $12 for next 21 hours
https://groupees.com/wli

Wow, Poopiez is on fire, better cool it down... 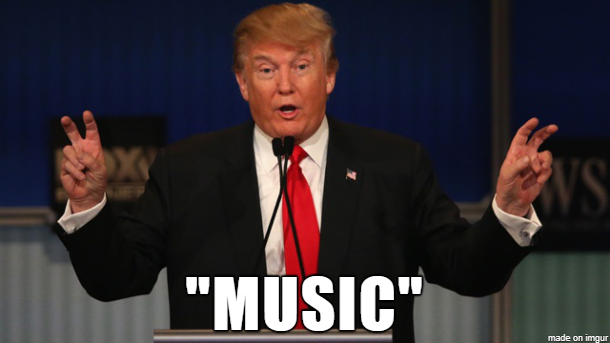 I'm going to miss the old Points stuff and My Games Shelf though. :(

My Games Library looks majorly revamped. Slick looking, but...not all my titles are showing there.

Some games - like Sacred 2 Gold Edition (DRM-FREE version) - ain't even showing here, for some reason.

I can see them though from My Purchase section though (everything's in there!) and looks like I can download my DRM-FREE game there (as there's a DRM-FREE button there).

Can't see my copy of Sims 3: Showtime in the My Games Section either.

Stuff you can't see on your own My Games Section - check your My Purchases section. They're all in there, over there - even S2: Gold and Sims 3: Showtime.

April the 29th be with you. 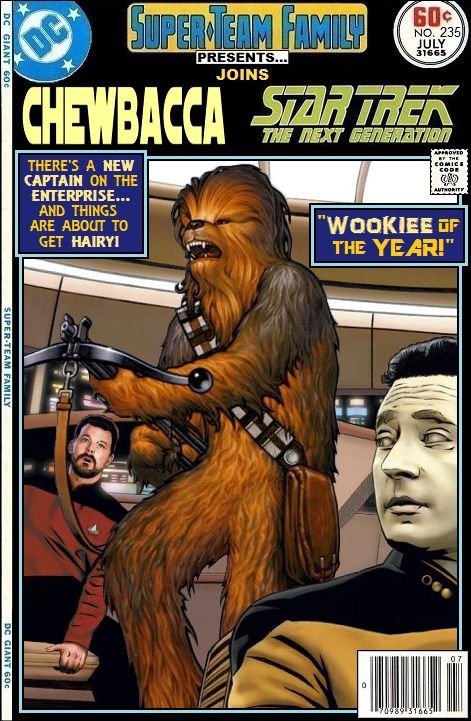 Can we just get MysterD's programming back on an important topic like MTXs? 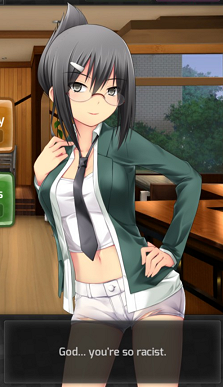 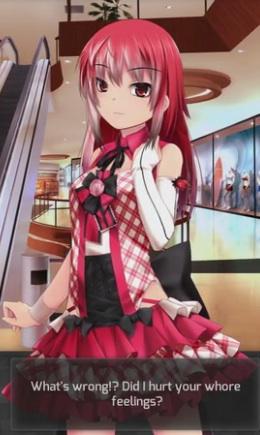 
No... Groupees already ran out of games to bundle.

But groupees will never run out of "music" to bundle.