Tongue-tied and twisted, just an earth-bound misfit, I!

Looks like it's my turn for a piece of devastating personal news. I've been doing all the shopping for my grandfather during the pandemic so he can be safe at home. He is 86 years young. I've noticed that he has seemed off balance this last month and this week he actually asked me for help with yard work he likes to do himself. I felt like something was wrong but I thought maybe it was just because he had been sitting at home for 2 months not exercising. He is the type of person that does not tell family about issues he is having, he doesn't want to worry them. Yesterday he was complaining about stomach pain, he thought it was something he ate but he looked pretty rough when I saw him. This morning it was worse, we called 911 because he was pale and weak, unable to walk. It ends up he has really had pain for 4 days. They rushed him to the hospital and found internal bleeding. He was given a blood transfusion and the scans show intestinal blockage, likely cancer. He is having emergency surgery tomorrow morning.  I'm completely fucked up right now trying to deal with it. He is the bravest bad-ass I know. A military veteran and the rock of our family. He is scared to death to be at the hospital right now with how bad the virus is here. We can call him, but no visitors allowed

So sorry dude, hope he pulls through.

I need a beer and good sale...

Bloomy, you can provide both right?

The beer will be warm and the sale, stale; but yeah...

Venturing back to CAG after (looks at my previous post) over a year away...

Had to unfollow the old thread, and clicked on over to the new one...read the posts on the first page from January, and well... those were more carefree times. I wish everyone good physical and mental health (Mens sana in corpore sano) and happy gaming!

My own financial and housing situation was turbulent for most of last year, and as a result I ended up selling my PS4 because I was able to get more money for it than for my Xbox One. It was during a trade-in promotion, and I had been playing much less on all my consoles at the time (I also have a PS3 and Xbox 360 which are worth squat for trade in).

Right now things have stabilized--not in an ideal situation, but enough so that I have a roof over my head and a little extra money to spend each month--so I'm counting my blessings, and getting back into the sales. I'm getting the AC Origins and AC Odyssey Gold Editions since they're both 75% off, and also got Forza Horizon 3 even though it was only 50% off. That should keep me busy for a few months!

Good to be back!

Hey man, glad you're back in again; I'm not new to life struggles and while many look at video games as frivolous things, especially when you're struggling, I always found it very comforting to have a means to forget the woes and do something I cannot, in real life.

I always come back more focused, relieved and generally better prepared than before. That is, unless I hit a 1 point achievement, that just pisses me off. (j/I, it doesn't. It's a fav pet peeve for many and everyone has something that bothers them the most).

Anyways, I'm just an internet stranger welcoming you back to spending stuff on frivolous things and not having a care. Have fun. 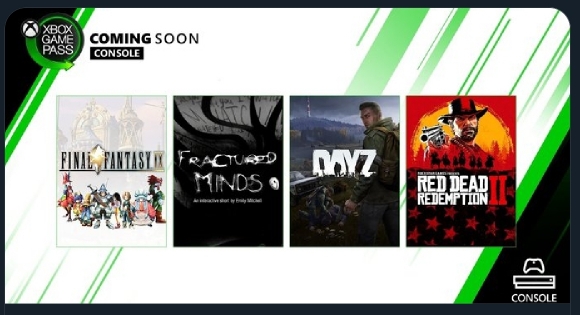 This is for people who need to watch the bandwidth usage:

So, it will register the fact that you initiated the install from the app but really there is nothing to install.

Ignore if its already known to you guys. Also, remember the Chilean miners? Well, fuck'em...who cares.

I did the 3 $1 donations too and have the bing donation enabled. 3000 points is nothing, I can easily make up those points and if it helps someone, it's worth the effort. 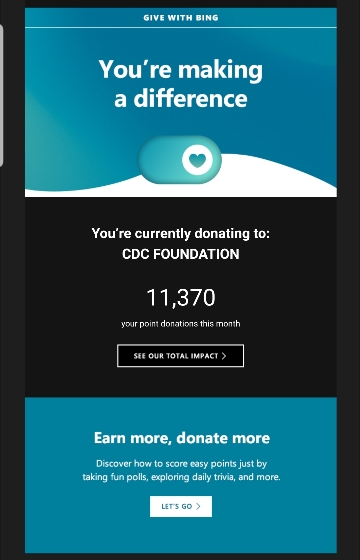 Thanks Bloomy. Think I'm going to get this, looks interesting (and cheap):

spectrum till promo price runs out, then cancel & sign up under spouse name.

After the promo runs out again, find a new partner, rinse & repeat.

I use subtitles for games because I play with volume set to zero. You know how some games have awesome music and such? Well, I dont.

As for movies/shows, sometimes is too quick and I tend to rely on the text to help me, especially when different dialects are involved; but these days, my kid loves to read the text so I leave it on (when it's a kid appropriate show/movie, that is).

Yeah I’m spending mine on a PS5 and Jennifer

How many teraflops is Jennifer?

Bored at work show me your gaming setup!
Here's mine from last April when we put new flooring, new area rugs, repainted (walls look really green in this picture but they have a little more blue to them) and a new entertainment center. The only difference now is its a 65" Vizio M Series Quantum TV. Have an xbox one x and an apple tv in there with my wfi router 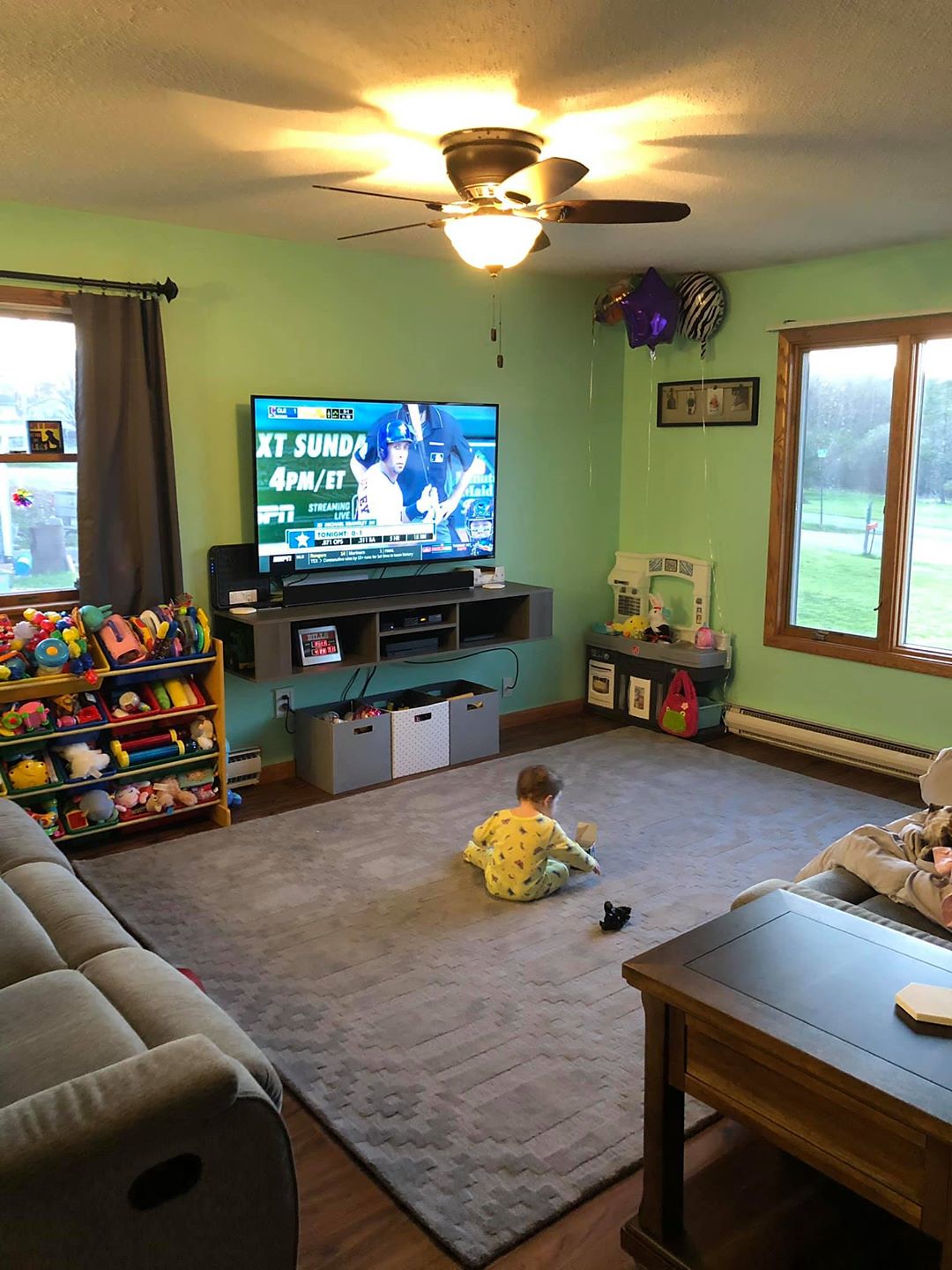 Not a single word about the totally awesome toy sitting right in the middle?

Mine was super cute too, now he's 8 and thinks I'm a pain in the wrong place.

Well, it's started. We both work in healthcare and my girlfriend has had a mild fever for the last two days, is very fatigued. Managed to get tested at a curbside testing spot but it could be a week before we get results. We're now isolating from each other and it sucks. Trying not to worry while I'm supposed to be working from home.

Yikes. Hope it's just flu and nothing else. Or, just a mild hit. Take care.

I can only speak of Abzu having bought it when it was in preview. Gorgeous game and like GGP said, gentle breeze.

There is a lot of nothing to do, in a good way. If you have a young kid who plays, you should have it in your backlog. AND gamepass.