Which makes it hard when the lady is pretty much the opposite.

you are such a dick. we should play final fight coop some time.


I personally don't think Topside is a dick, a little bit of an ass sometimes. He seems just like the guy who doesn't sugar coat anything and hates stupid people. He seems a lot like a male version of my best friend.

Not sure how beer is any different than other alcohol in terms of making you sleepy. I could see it making a difference for the heartburn stuff though.

I can drink tequila and I'm all set though. But that doesn't make me feel bloated so therefore not sleepy

Just associate with people older than you. I'm 30 but younger than the vast majority of people in this thread so I still feel young. Pretty sure only you, backlog, cro, pancakes, and sage are younger than me. And stotch by like 15 days.

And cro and pancakes are still in school, so I'm glad I'm not that young anymore.

EDIT: I think i'm older than cleaner too and I'd guess fatality but don't know his age for sure. Would put my life savings on him being in his 20s.

I still get carded and I'm 36. I guess you just look old, qbanita.

My husband is 35 and still does too, damn your guy genes

I know my face does look different compared to how it used to. 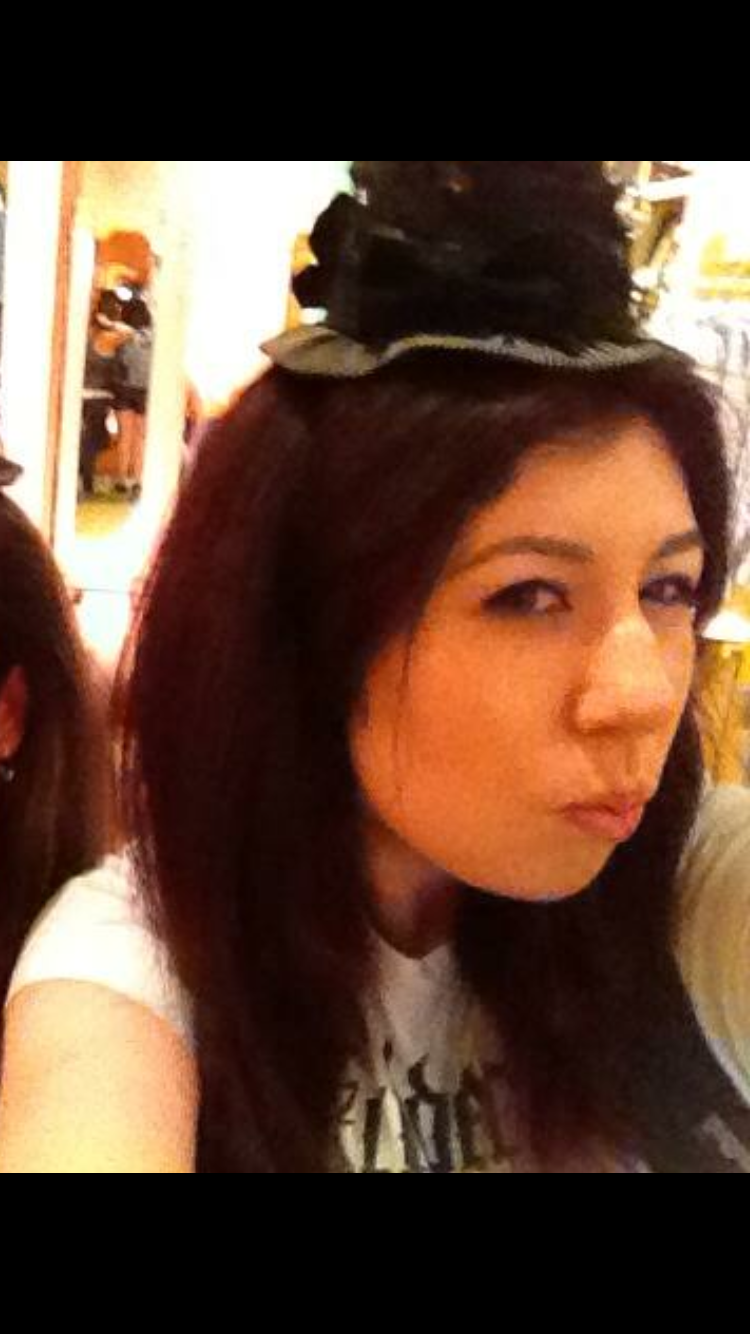 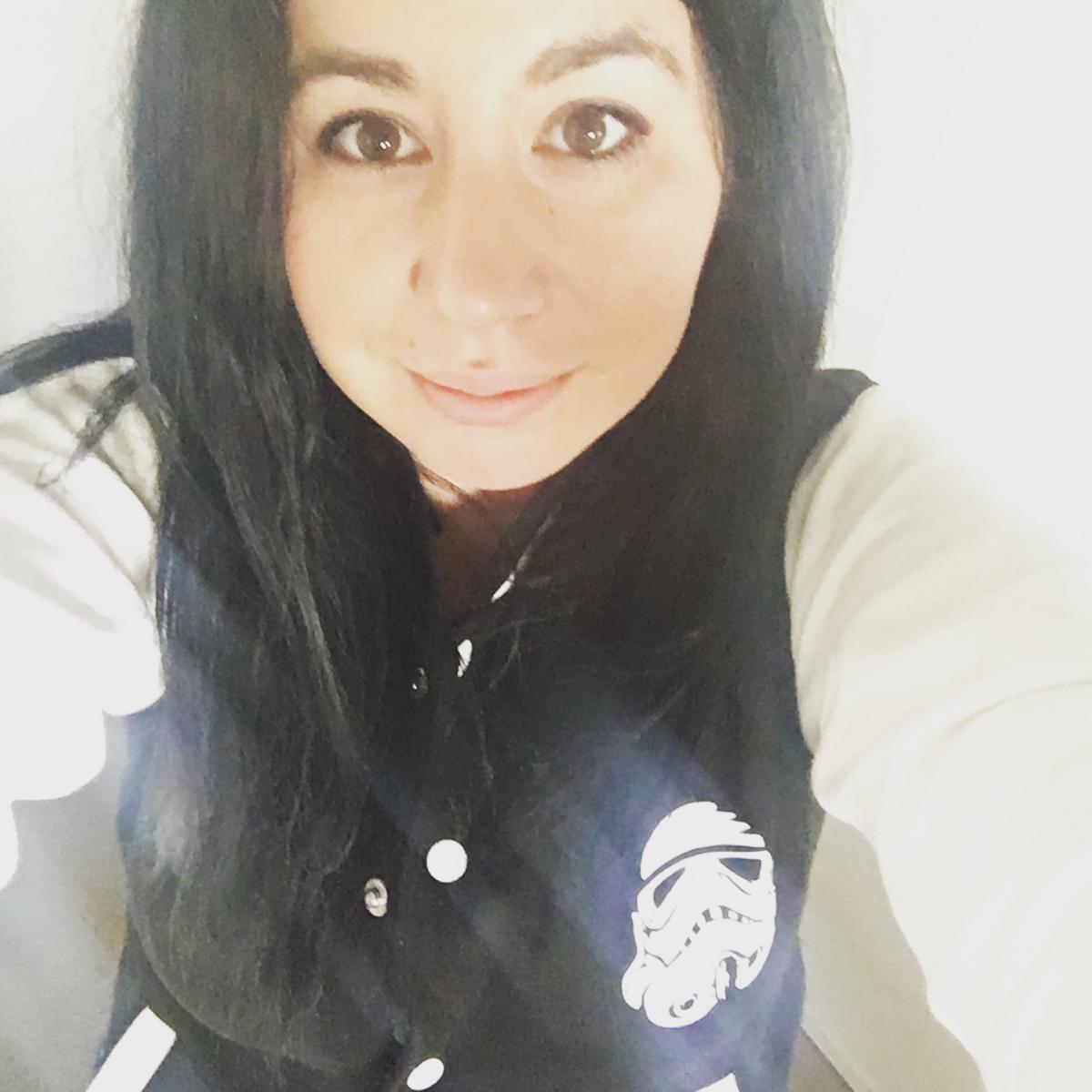 That's what happens when your routine changes from the bi-annual cycle of primary school / college to the neverending sameness that is actually working. The years just start to blend together until you look up one day and realize how much time you've lost.


Makes sense. Work should do paid summer vacation, even if it's only 2 weeks. I would like that. It would be seperate from your vacation hours

I know none of you probably will understand, since I think the majority of you all are in your 30s? But ever since I turned 27 I feel old. I wonder if it's because I'm going to hit 30 soon? I don't even get carded anymore....I always thought I had a baby face :(

I'll give you a pixel upside your head!

Also, I doubt it, but if anyone is playing Pokemon Y here , I started last night. If you want to trade Pokemon down the line since right now I'll pretty much only have crap.

I would like a tattoo but I haven't thought of anything I'd want on me permanently that I wouldn't regret later.


I know I'm late to this convo.

I think the main rule to use is stay away from names. And I would stay away from portraits, those just sort of creep me out. We have a cousin with his moms face on his arm (she's still alive). It's like did you think of the fact that your wife sees your moms face now when you are having sex????

I have a dragon on my side. I love it. No one ever knows I have a tattoo though because of its placement. I'd have to be wearing a bathing suit or a sheer top for you to see the head of it.


I want to do a sleeve, but that won't happen for a couple of years as I'm still designing it.

Other than that I know I want a tattoo on my other side, hat I've designed. It's pretty much a maneki neko but I've modded it.

Why haven't you been reading the thread at work like a normal person?

I know I've been extremely MIA

I've been wanting to stop by but I got promoted at work yay! I'll be on soon though, I'm gonna be working from home next month so Yay, more CAG time!

I know a lot of you do GCU, but I've had the worst luck with bestbuy so Amazon doing this works out perfectly for me. I just pre-ordered a bunch of stuff. Let's see if I keep the preorders open. One for sure I'm keeping open is he zero escape with the watch.

Car is a 2004 Chevy Aveo with about 125K or so on it. It started up just fine (besides the regular cold weather moaning) and like I said earlier, drove just fine until just before the end of my trip, so everything should have warmed up by then.

I can't remember when I last bought a battery, but I wouldn't think it was that since its started up fine? Doesn't the alternator provide the power after the car starts and the battery is only for starting?

Full disclosure: I know next to nothing about cars besides how to kinda sorta change my front brakes and add required liquids in their designated receptacles.


Yes, the battery just starts the car up. The alternator is one of the things that keeps it going. I wouldn't say it's the alternator because if it was normally power from the car would have gone right when it does. The fact that you have to keep giving the car has made me think it's something with the fuel line.

I'm planning on doing something I haven't done in like 3 years, staying up to play video games. Let's see how long my old ass lasts.