Noshow21 hasn't added any friends yet.

After debating it internally, I don't think I want to drive to Napa anytime soon. So if anyone is out that way, the Walmart shows 2-3 copies of Diablo III Switch for $5 (via Brickseek). Happy hunting.


In my personal experience, you shouldn't trust Brickseek if it reports a range of stock for the item you want. Anytime I've checked a store saying they have 2-3 or 1-5 in stock or anything like that, I have never found what I wanted. It's more reliable if they actually say they have just 3 in stock or some other number. I'm sure the price is accurate but I think you'll be better off at home.

Zoinks! To celebrate the new movie "Scoob," a lot of DC Scooby-Doo comics are free to claim on Google Play Books!

DC is giving away the entire runs of Scooby-Doo (1997 series), Scooby-Doo Team Up, and Scooby-Doo: Where Are You?

There are too many issues to link to individually, so you might have to do some legwork to claim them all, kind of like when Shaggy and Scooby run in the air to get away from a g-g-g-g-g-g-g-g-g-ghost!

Oh wow thanks for this! My niece and nephew are just starting to get into Scooby Doo too.

I also saw like 30 copies of CoD: Modern Warfare 2 for the DS but I don't remember the price.

Thanks dude. I actually check these threads regularly so I'm thankful for your hard work. Have a great Thanksgiving CAG!

Preview sale just started at 3:20 EST. No videogames on sale but there are a few blurays for anyone interested. 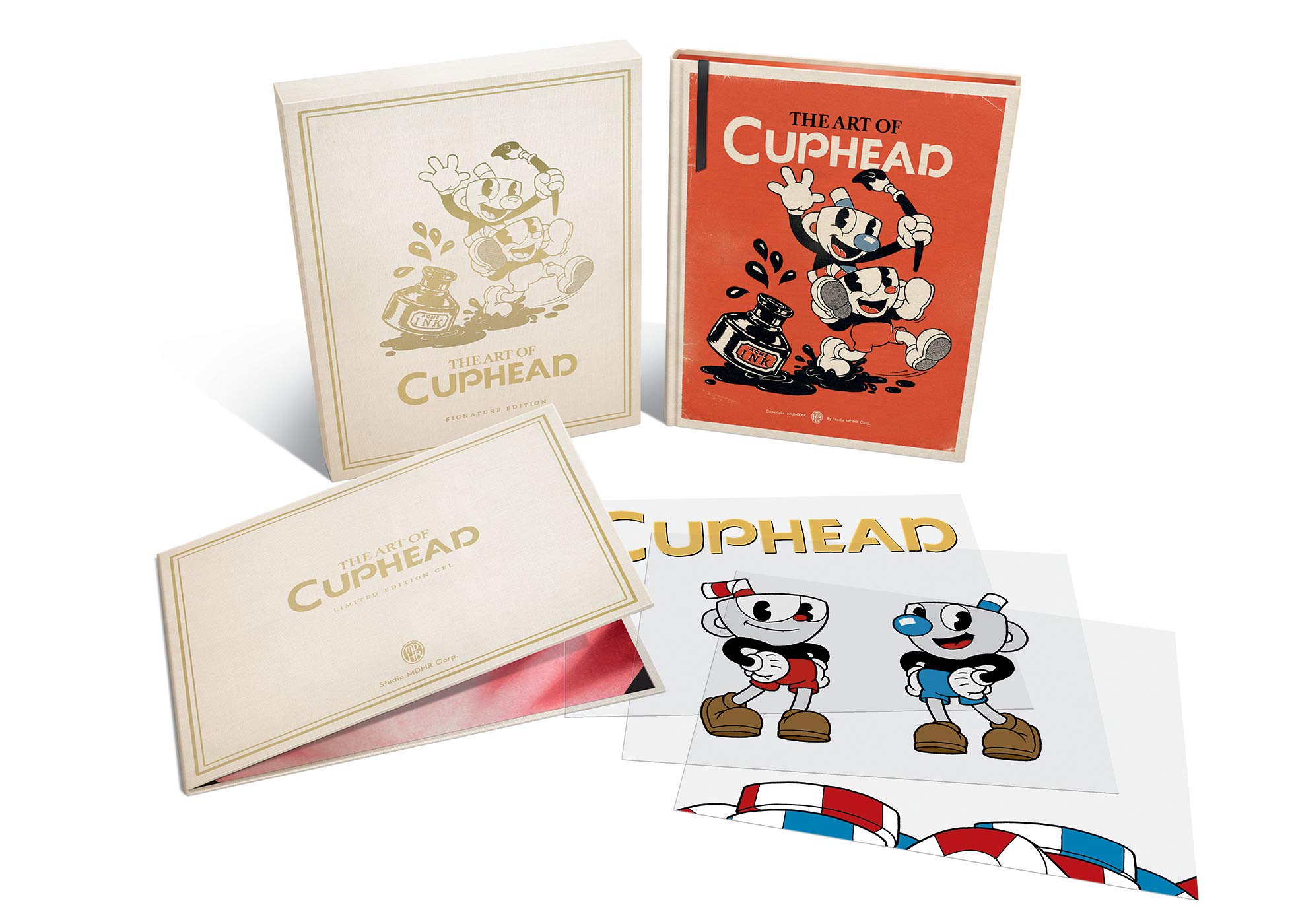 It feels like this book is flying under the radar a little. The base edition is only $27.99 which seems cheap for an artbook. I hope it does well, the art was obviously one of the best things about Cuphead.

Managed to get a few games at my local walmart


Picked up Paper Jam for $9, thank you. It's funny to check Brickseek now and know that I put that Walmart out of stock.

My short Wal Mart horror story. Last night (Sunday) around 9:00ish pm, I noticed a post above from NoShow21, indicating that some stores may have potentially restocked some of the coveted, elusive, and super-cheap clearance games that anyone reading this post has undoubtedly been hunting. Having no better way to spend the evening, I took it upon myself to once again plumb the depths of brickseek in search of treasure. I consulted said oracle, with low expectations. To my surprise, my searches revealed two possible prizes ($5 Quantum Break, and $9 RE Origins). Both games showing Low Inventory at a Wal Mart about 10 minutes away, in an area of somewhat, shall we say, ill local repute. The late hour notwithstanding, and feeling a certain craving for Panda Express (known to be in close proximity to the store) I prepared myself for the journey. As I gathered my shoes and jacket, I gave a brief explanation to my fiance as to the purpose of my sudden egress. "You think that store's inventory is anywhere close to accurate? There is no chance you are going to find those" she warned. I kissed her on the forehead, and in my best Han Solo voice (which isn't good), I exclaimed "Never tell me the odds!" and bounded out the door with high spirits. As I pulled into the parking lot, my enthusiasm immediately began to fade. I had made a terrible mistake. Car alarms and stereos blared. Not one, but two of the blue emergency lightposts lit up the lot. Still, I had come this far, and I was determined to at least attempt to find those games. I parked my car on the outskirts of the lot and began walking towards the store. The lot was a whirlwind of blowing garbage, dank, slimy puddles, and horrid smells that can only be described as “sewage-like”. A truck passing in front of the store blew through the stop sign and came within about 3 feet of hitting me. As I entered the store, I was greeted by both a disinterested young employee, and a smell of body odor/marijuana. The screams and cries of what sounded like it must have been no less than a half dozen children echoed from the distant corners of the auto supply department to the far reaches of the bakery/delicatessen. I pressed on. As I neared the electronics department, I passed several other stink-eyed employees, a young man carrying what appeared to be a human head made out of Styrofoam, and a group of 3 teenagers wearing giant Easter bunny masks. My search of the gaming racks yielded no clearance games, and nothing else of interest. The only employee in sight was at the counter, and she had a line of 4 people already waiting. At this point, I decided to abandon the adventure. As I returned to my car, I told myself that I would NEVER return to this particular Wal Mart……..I mean, unless there was like some really really good deal of course.

Oh, and Panda Express? It was closed.


Feels good being acknowledged in someone's post but I'm not sure I wanted it like this. I hope you weren't too traumatized by the experience. I'm definitely craving some Panda Express now though.

Looks like some stores are restocking the clearance games in my area when I checked Brickseek today. I got Last of Us on Ps3 for $1 and Alpha Sapphire for $3. If anyone else wants to check, then Pokemon Super Mystery Dungeon was on clearance at $19 and Ace Combat Assault Horizon Legacy Plus was on sale for $9.

For anyone on the hunt for clearance games, there's another way to check stock at a store. Google "walmart (the town,the state) and one of the first results should read "search inventory or check stock at your walmart." Click on that and there'll be an option to look up games or anything else at that store. I've found it to be a bit more accurate than brickseek for my local region. Here's an example of what it should look like.

I don't expect this to light up anyone's world. Still if you're really unsure about driving out somewhere and brickseek isn't enough for you, this is just another way to confirm if what you want is there or not.

If anyone's interested, this is the second week of February of Microsoft's Anime Month. This means you can check the Movies and Tv App on Xbox and get Attack On Titan Season 1 for free now. Also you can get the very first episode of Sailor Moon Crystal for free too. The rest of the season you would still have to pay for. I'm only saying this because I'm still kicking myself for all the times I missed this sale and it feels like Microsoft is also being slow to report what's available so I thought I'd help out.

I'm not sure if this would count as Xbox Live content but Microsoft's anime month has started as of February 1st,2019. If you check your console dashboard or the Movies and Tv app, they're giving away Dragonball Z Season 1 for free. It worked for me last night. Good luck if anyone's interested.