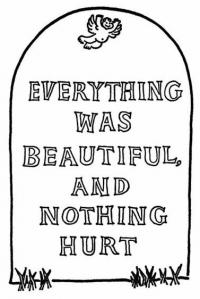 Amazon credit is preferred ATM but paypal is accepted

Amazon credit preferred at the moment but paypal is accepted

Forgive me for not making this completely lurker proof. Don't really feel like filling up my message box with people that misread my "quote" directions and also, as kind of a "liscensed" lurker, some of us don't really feel like being apart of an online community as great as this one is.  I'd rather play some games and hang out with my galpal and friends then making online friends. Although making an account and saying thank you isn't too much to ask, it really doesn't matter to me who gets it and I'm not looking for any sort of appreciation. I just probably won't be able to sell these for much and I'd rather not let them go to waste. So yeah, end mini rant, here you go to whomever!

??=A clever way to spell the first name ofthe star of the Uncharted series

??= ?? Allin (2 letter initial, also just found out his birth name is Jesus Christ Allin while looking for a good clue..crazy)

ALL STEAM KEYS BELOW (AT LEAST ONE MAY BE REDEEMED)